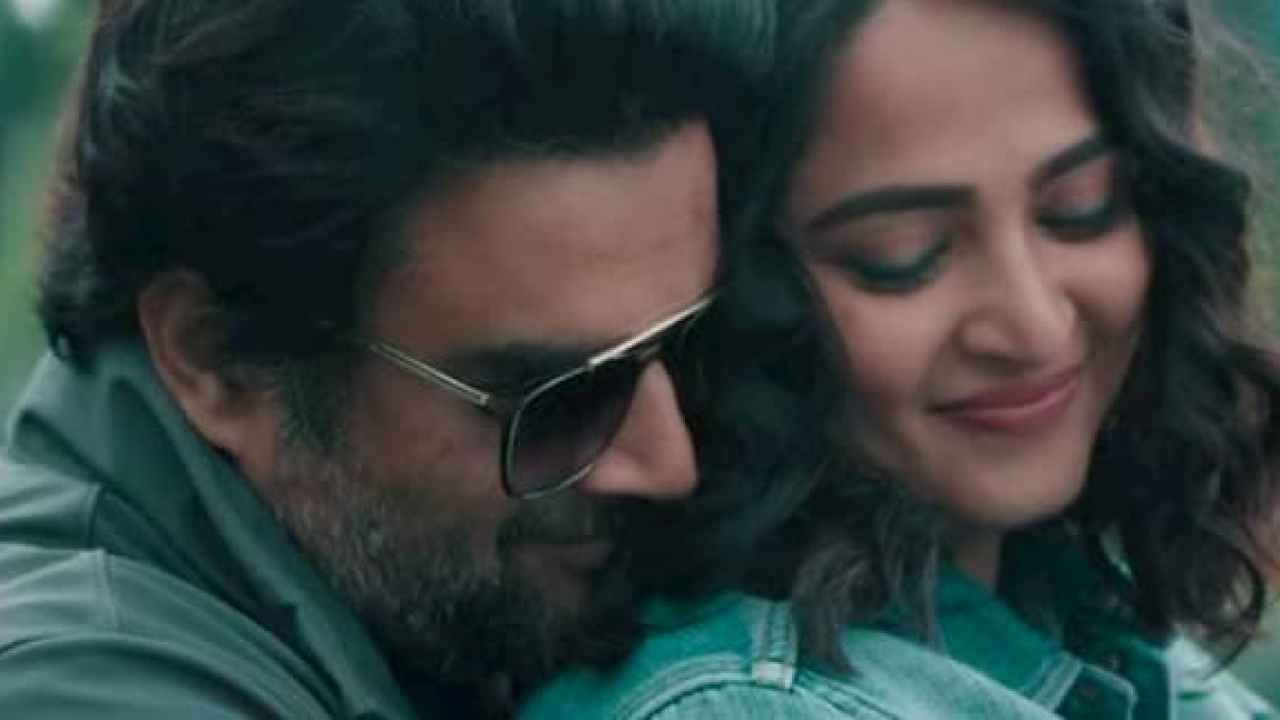 The upcoming Indian thriller movie Nishabdham will be making its debut on OTT soon, and fans are extremely excited to see what the creators have in store for us. With each passing day new rumors and important details are surfacing up, and we have compiled all the recent updates and information regarding the thriller film, so here is everything you need to know about the upcoming Nishabdham on Amazon Prime Video.

According to the latest updates, the upcoming film will be extremely haunting and will send chills down your spine. With all the teasers and posters, the movie has made a big hype, and according to the initial reactions and leaks, the movie will be full of suspense and twists that will keep you on the edge of your seat throughout the film.

Directed by Hemant Madhukar, the film had been filmed in two languages, Telegu and Tamil. The Tamil version has been titled ‘Silence,’ and the movie has received several delays due to the current Covid-19 pandemic.

What is the Plot of Nishabdham? Is there any Trailer for it? 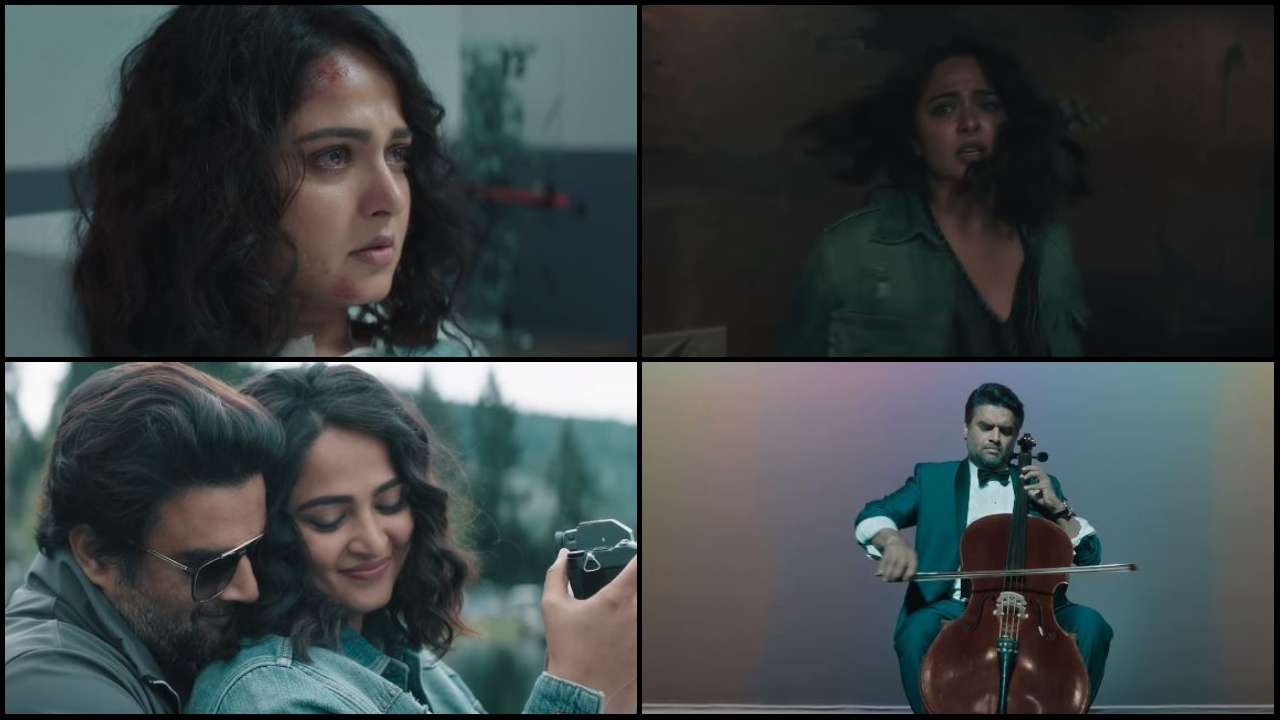 The story of Nishabdham revolves around a girl named Sakshi and Anthony. Sakshi is an artist who happens to have a speech impairment, while Anthony is a popular musician. The story focuses on the two characters as they eventually run into each other, and happens to form a beautiful story until the time they realize strange things happening which changes their life for good.

Gopi Sundar was the man-in-charge of the music department, and three songs were released as a part of the album of Nishabdham. The songs included:

The production of the film started back in 2019, and the first look of Nishabdham was released on 7th July 2019. A teaser was released in November 2019 followed by the official trailer in March 2020, which you can watch here to get an idea about the film.

Who is in the Cast of Nishabdham?

The cast of the Nishabdham includes:

When is Nishabdham update? Where to Stream it?

Nishabdham will be released in June 2020 on Amazon Prime Video. According to the latest updates, the Amazon Prime Video has acquired the rights of the film, and will soon be revealing the exact official update. We will keep you posted as soon as the announcement is made.