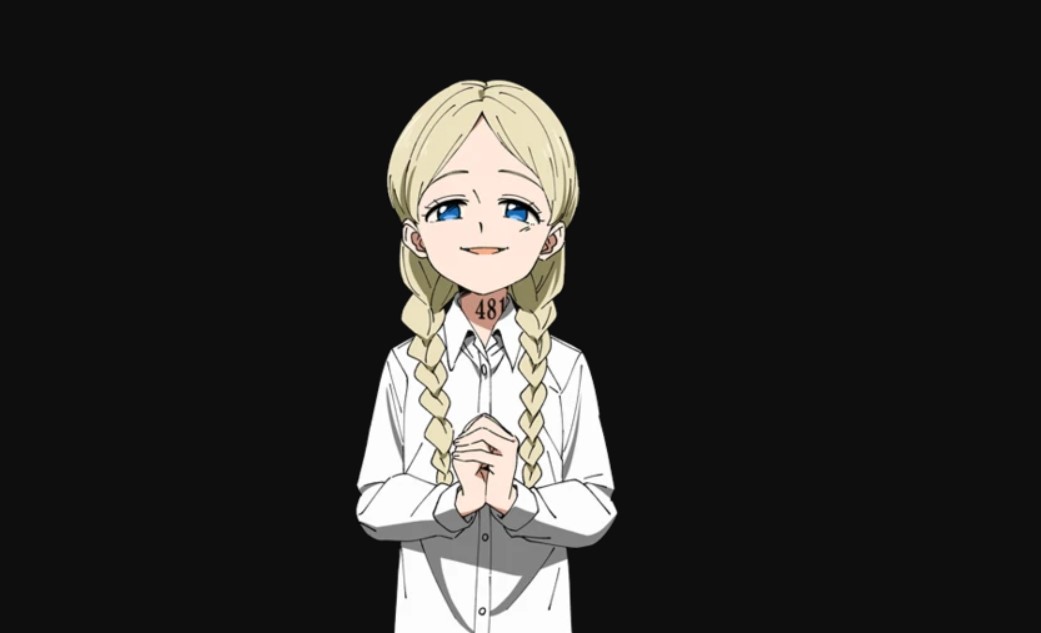 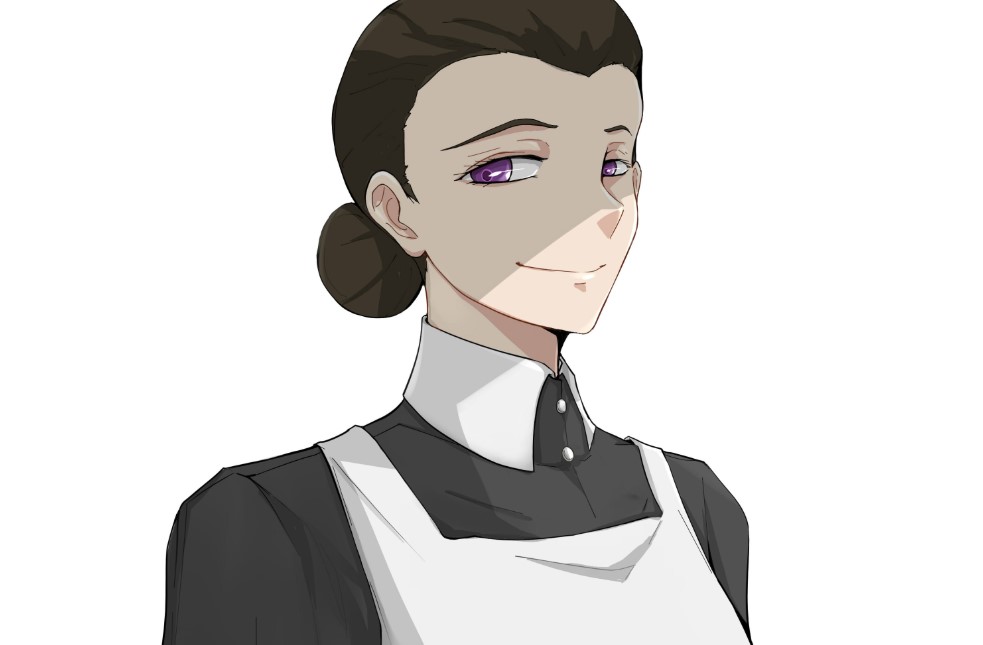 Previously on The Promised Neverland Chapter 178

After the death of Isabella, Mujika visits Emma and other children in Grace Field House she congratulates them for being free and they were happy to reunite together. Emma and others are happy that no one is hunting Mujika as she is a demon that decided not to eat humans later they both headed toward the stairs below Grace Field so that they will be able to go to the human world.

The children ask the price they are going to pay to go to the human world and the demon told them it doesn’t need any reward from them because for the last 1000 years everything was taken from them and those years are the price. Emma told others to remain in the demon world as they know that it is dangerous and they felt like he is sacrificing himself for their sake. Emma told them that he knows he can get over any worries and challenges he told others to go and he left Mujika and Sonji with a goodbye while telling them they will always be friends. Mujika is glad that he met Emma with his family.