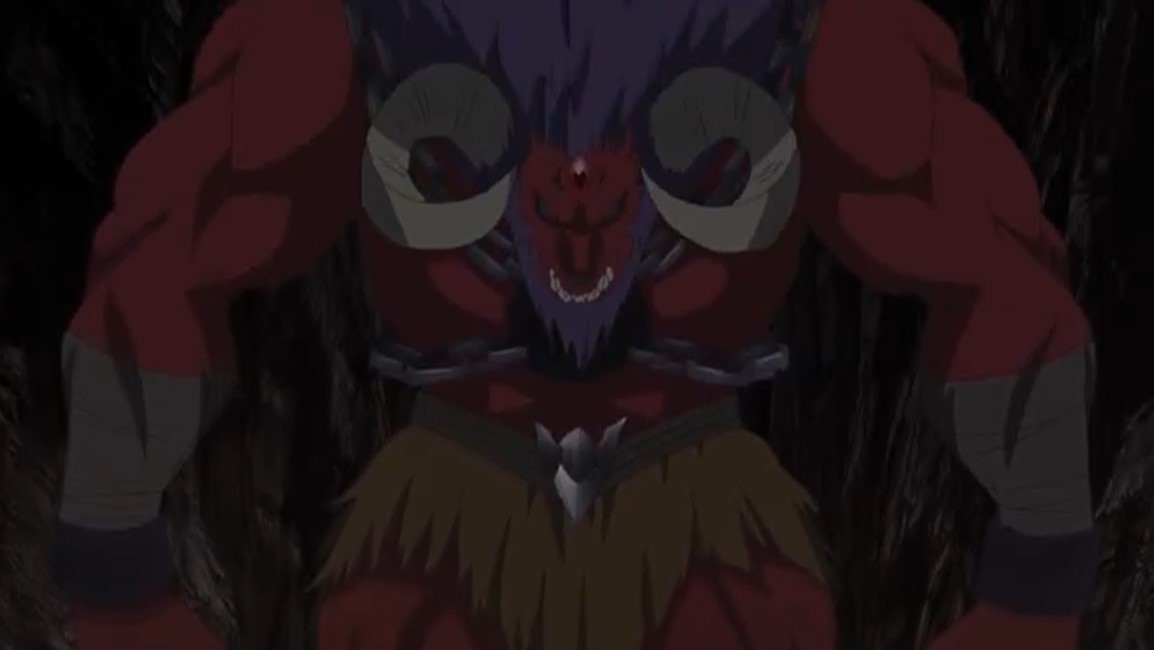 Before we start with Zero Chronicles Episode 10 we know in the last episode of Zero Chronicles, Queen Iris went back to her royal palace after helping Prince of darkness escape she remembers how calm he is. She could tell at once that he was the King of Darkness’s heir and she was a little worried if someone like him could inherit the throne but after talking to him everything changed. Iris members all the promises they made to bring peace to the world together.

The Prince of darkness had training with Vallus and  Vallus asked him if he has returned from his mission as an envoy. The Prince told Vallus that it is not right for the one with the deepest darkness to be the king and lead the kingdom. He replied that it is their ancient custom to obey the king’s will and they won’t have contact with the White Kingdom for all eternity.

Zero Chronicles Episode 10 will be released on Monday,  8 June 2020, at 10:00 PM JST. For more updates about the episode’s previous and upcoming episode, you can take a look at the recap and the preview for the next episode below. 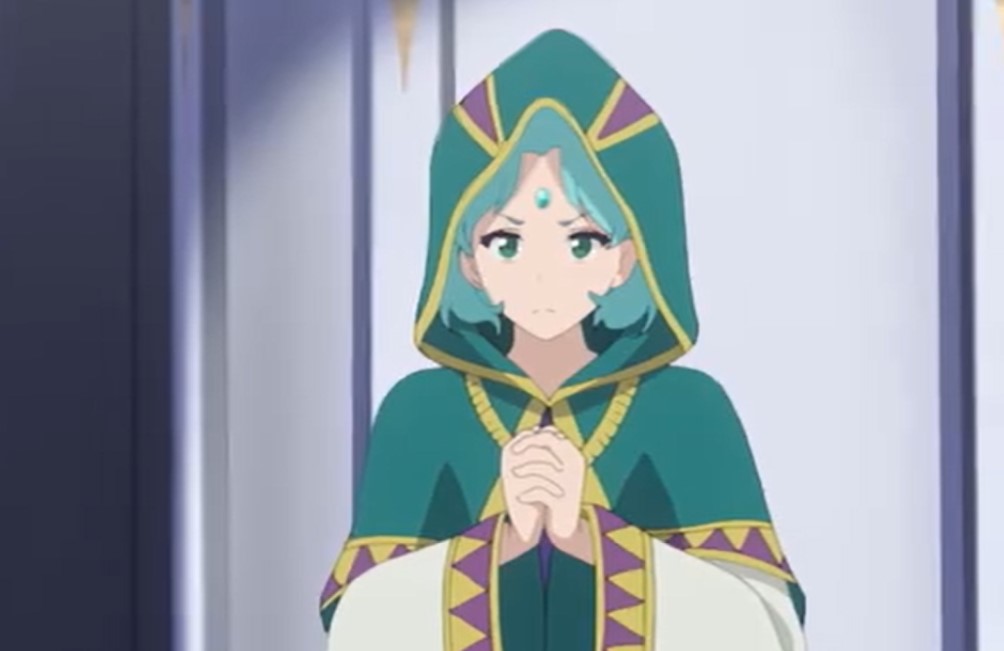 In the morning Queen Iris had a battle with flying demons over the hill, she defeated them and flies back to the royal palace. Iris told Shema and Commander Phious that she heard that scouts have appeared in Metis and she orders them to increase the watch at every garrison. The Queen decided that she will head out soon as they detect the darkness attacking.  And the main forces of the knight and mages will stand by in the palace.

Commander Phious ask to request a short leave in search of a way to quickly restore Iris’s health because he believes that her treatment is their highest priority. Iris rejected him by telling him that she will recover eventually and he must have the knights train in preparation for an invasion from the darkness. Lord Atlantia told Phious that he knows of a way to restore the Queen’s health. But it is dangerous since her energy was drained while fighting Bahl.

Atlantia suggested that the shining droplets of masses of the pure soul in the inland spring can heel the Queen. Commander Phious aks Atlantia to show him the way to the springs and he went there after lying that Iris allowed him to go. Shema practices magic spells with the mage she discovered that the commander is missing and Iris told her that they must pray that he returns safely as they cannot send anyone after him.

Groza told Vallus and the Prince that the king is facing powerful monsters they must come and help him. The prince and Groza manage to defeat some powerful monsters. Groza falls inside the pit but the prince saved her and they both encounter another big monster meanwhile the darkness started appearing in the White kingdom.