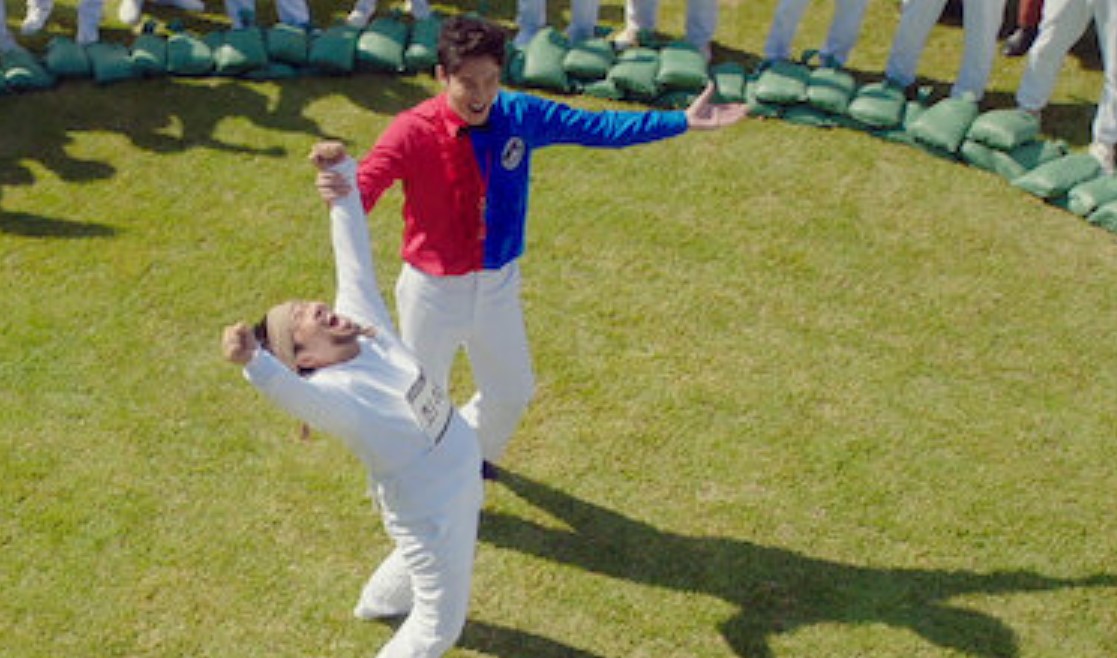 Based on the popular webtoon of the same name, Mystic Pop Up Bar will be releasing another episode yet again as the drama airs its last episode of the week. This is where we will see the story of Wol Joo brings us more interesting developments. In today’s post, we will take a look at Mystic Pop Up Bar episode 10 update and streaming details.

This story is complex and filled with lots of mysteries moving between drama and comedy with countless real-life situations. The drama explores themes surrounding abuse, greed, corruption, and revenge all experienced by the living and the dead which are monitored by Weol Joo, a woman who has the ability to enter onto people’s dreams using her sacred wine.

In the present, she already has over 500 years of existence, due to the fact she received harsh punishment for the unforgivable sins she committed during her youth.  Ever since then, her soul and heart stood frozen in time, giving her, in the end, a cruel, hot-tempered personality, thus not letting anyone close enough to even chat casually. 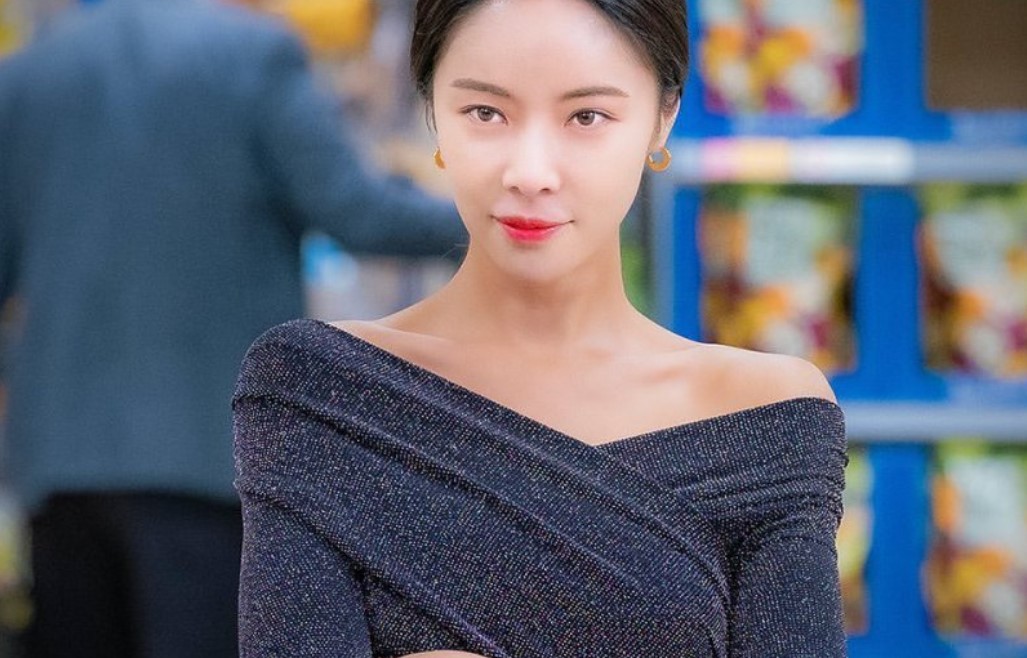 Mystic Pop Up Bar episode 10 will be released on Thursday, 18 June 2020 at 21:30 Korean Standard Time. As usual new episodes are released every Wednesday and Thursday so this will be the last episode for this week then the show will be off the screen for now. If you would like to stream the episodes, or in cases where you are watching from another country then you can use the official streaming details below.

International fans will be able to watch new episodes of Mystic Pop Up Bar online on Netflix. All episodes are available for all viewers up until the latest broadcasted episode. So to get the next episode as soon as it is released you will have to wait about an hour after its local broadcast time when it is uploaded.

With only 9 episodes broadcasted so far, the show is running for its first season and will have a total of 12 episodes. So it will be coming to an end next week when Mystic Pop Up Bar episode 11 and episode 12 are released.