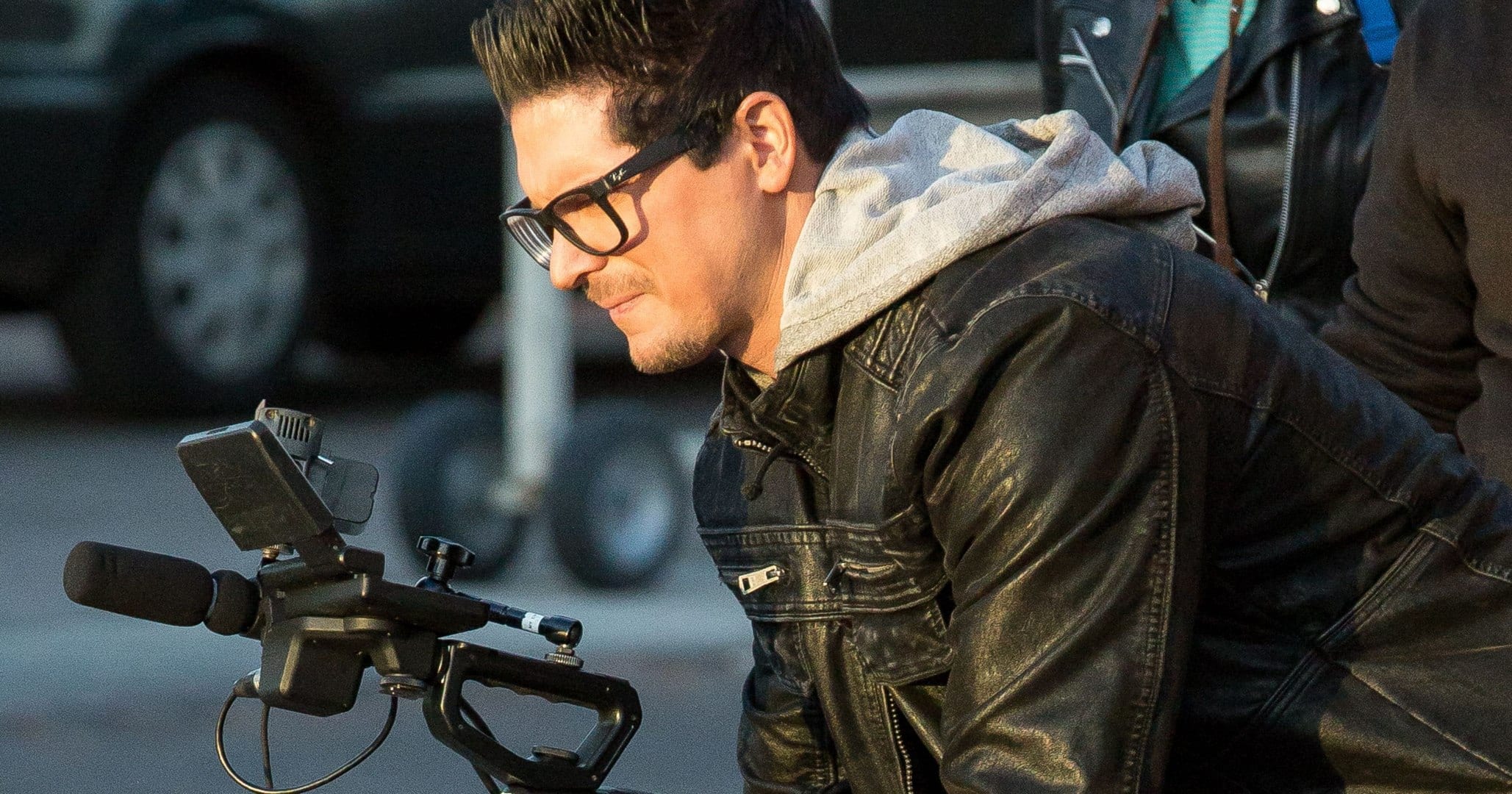 In this post, we are going to discuss Ghost Adventures season 18 episode 8 release details, streaming, and spoilers. The show has become too much confusing like we do not even know which season’s episode are they broadcasted. Till last week, everyone thought that Ghost Adventures has started another season, but now we know that it has resumed airing its eighteenth season.

The ‘Crescent Hotel’ episode was the eighteenth season’s seventh episode, while the upcoming episode will be the eighth episode. In the previous episode, we saw Zak and his team going to Arkansas to investigate a hotel surrounded by spirits. There were horrifying moments like curtains moving, and the ghost was named Michael who irritated many people.

The show is now seven episodes deep into the eighteenth season, and the eighth episode will be released this week. The eighth episode of Ghost Adventures season 18 is projected to release on 15 June 2019. The show is broadcasted on Travel Channel at 9 PM every Saturday. The next episode is named ‘St. Ignatius Hospital.’

The show is also available on the Travel Channel app, as well as on the official website, where viewers can stream Travel Channel shows online. Additionally, there are several other streaming services like Hulu, Roku, Sling, and DirecTV Now to watch Ghost Adventures at the mentioned time.

In the next episode, we will see the team going to Colfax, Washington to investigate a hospital which is 127 years old. The hospital is no more functioning, and it is now an abandoned building. However, they will have to find out the mystery behind unseen hands and growls happening around the place.