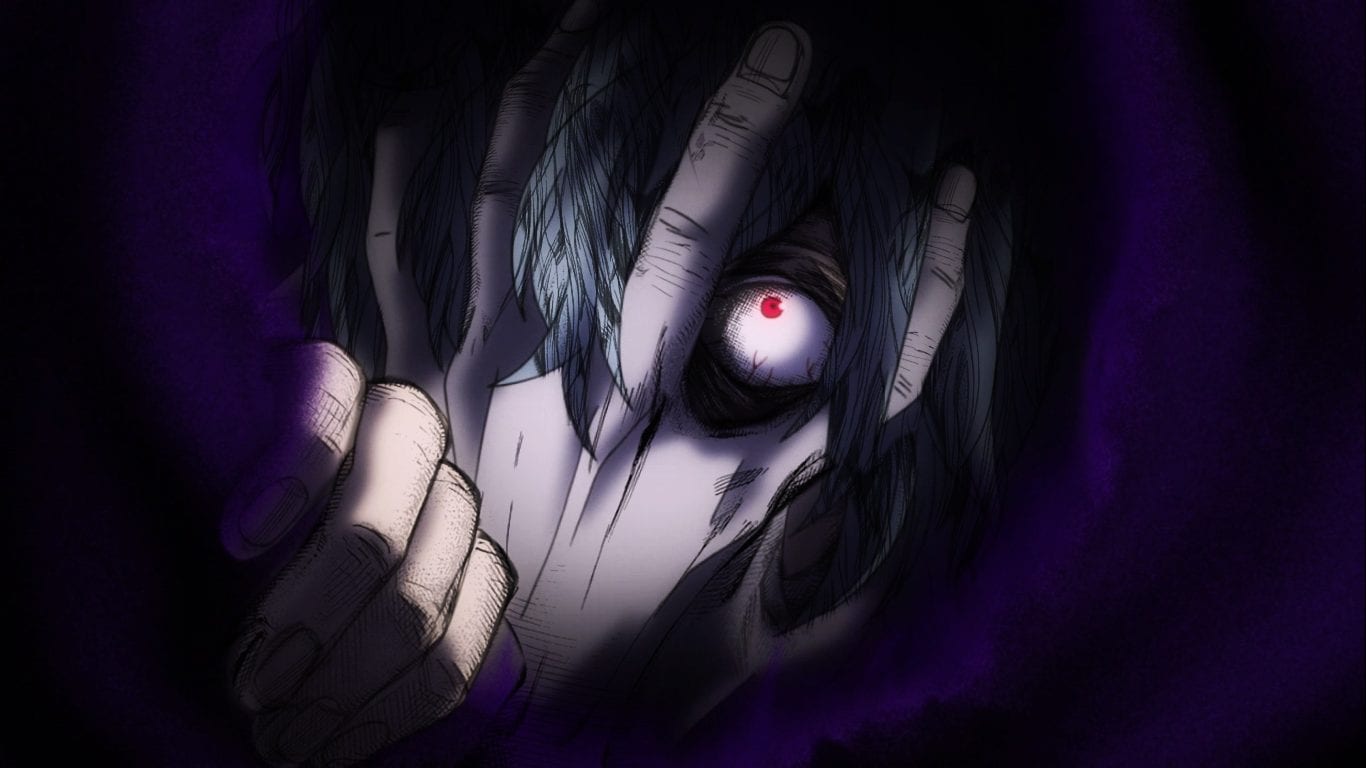 My Hero Academia Chapter 232 dropped earlier today, and I think it goes without saying that this week’s chapter was just as good as any other we’ve had in this arc. The whole Meta Liberation arc has come as such a big surprise to me. I didn’t have high expectations for this arc when it began, but it could very well end up being my favorite arc in My Hero Academia maybe ever.

Horikoshi’s character development of the League has been very fun to watch and I hope that we get to see more of it as we move forward with time. In this post, we’ll be discussing the next chapter of My Hero Academia manga, so let’s get started.

Shigaraki and ReDestro are finally face-to-face and I think this arc is already approaching its end now. Shigaraki is already near his goal. He can fight ReDestro right now and I think that’s exactly what will happen in the next chapter. Meanwhile, I expect Machia to witness this all and after seeing Shigaraki push beyond his limits, Machia will have a change of heart and join the cause of the League of Villains. Meanwhile, we may also see more of Hawks, and I think that’s something every fan wants to see right now.