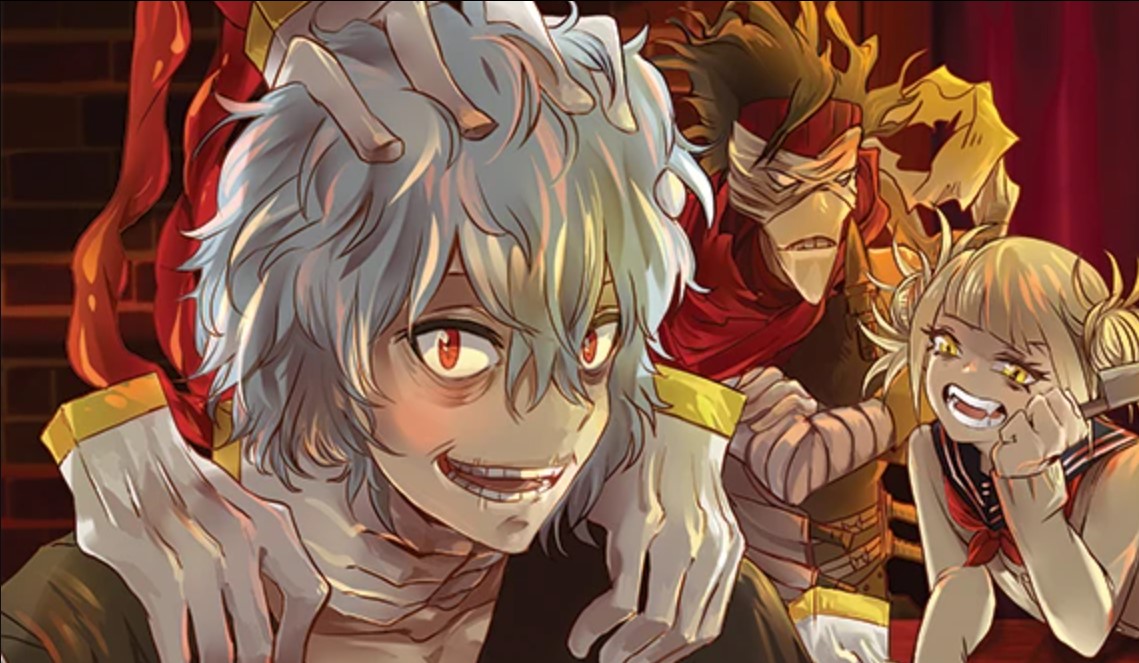 In this post, we will be looking at My Hero Academia Chapter 276 spoilers as the official update of the chapter is almost here. Based on how the last chapter ended, Shota Aizawa will try to protect his student from the villain who wants to destroy everything and take Deku’s quirk. Aizawa might get his quirk erased or stolen by Tomura since he is now more powerful than before. X-Less or Gentle criminals might return and join the battle.

Take a look below at more latest updates below about the manga, but before we proceed, allow me to take you back on what is happening on My Hero Academia: Tomura manages to reach where Deku is. Tomura asks Deku to hand over One for all while attacking Katsuki and manage to break his collar with the decay.

My Hero Academia Chapter 276 will be released on Friday, 26 June 2020. For the upcoming chapter, there are slight changes to the update as it will not be released on Sunday as usual but will be released on a different date as I have disclosed above. Let us take a detailed look at the spoilers for the next chapter below. 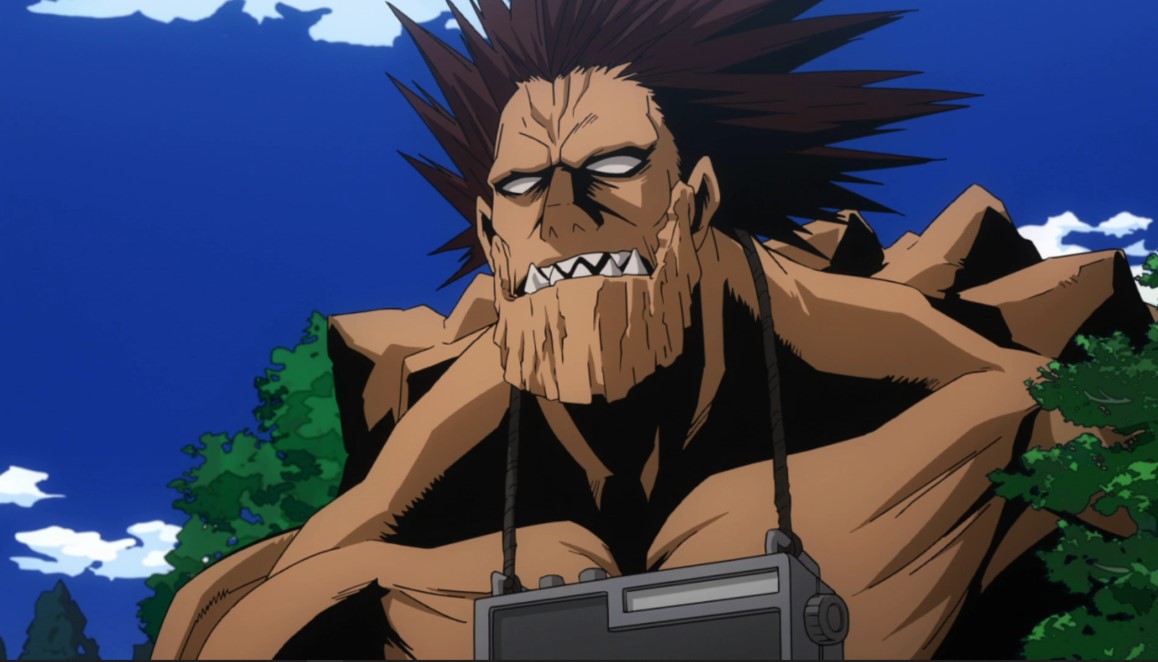 After being saved from Tomura’s decay Deku and Bakugo will try to fight with Tomura without considering Gran Torino’s warning. Bakugo just wants revenge, and Deku might think that he is capable of helping pro-Heroes to take down Tomura. Tomura might try to take Aizawa out of the fight before the number 1 arrives at the scene but Ryuko keeps blocking the way for him not to get closer.

Tomura decides that he will attack using one of the quirks erasing bullets on Aizawa with Air Cannon by the moment he loses focus. Giganto Machia will try to bring League of the Villian in front of  Tomura Shigaraki they might try to help him with the fight because all the heroes will be squaring off against him. Tomura won’t stop fighting unless he reaches his goal or defeated by the Heroes.

But if he doesn’t get defeated he has no reason to stop until Deku dies. There are no possibilities for Deku to escape from the search quirk. Gran Torino will try and save Aizawa from Tomura’s air bullets. The Heroes will try to finish Tomura but the League of the Villian will help him survive and escape with him. Heroes will be in numbers they might just get injured without death but due to the arrival of more villains

The fight will turn into a different direction with some of the hero’s death along with Gran Torino. But Deku might try to same one of the heroes by blocking the decay using his body. Tomura’s quirk can end up getting erased and Gentle Criminal returns and using the power of his newfound transformation.