By Amrit Chatterjee
In Entertainment
on June 27, 20202 min read

Hundred Season 2: Release Date, Cast, Plot and All You Need to Know 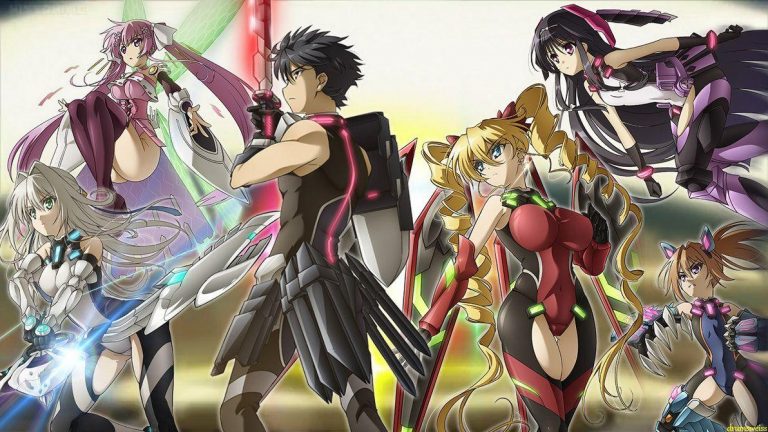 The anime series Hundred based on Jun Misaki’s light novel series of the same name concluded its first season back in 2016, and fans are eager to know about the shows return.

We have gathered all the recent updates, and information regarding the upcoming season so here is everything you need to know about the upcoming Hundred Season 2.

What is the Plot of Hundred Season 2?

The plot of the anime series is based on the light novel series, and according to it, Hundreds are generally weapons whose ability to change into different forms makes them unique, and that very ability gives them their identity as well. The story follows the protagonist Hayato Kisaragi and his ultimate struggle against the baddies named Savage to full his dream of becoming the ultimate martial artist and have his hands on the powerful weapon named Handrid.

‘Savage’ is a group of mysterious life forms that have become a huge threat for planet Earth, and ‘Hundred’ are the only weapons that have the ability to counter them. Persons who can wield a Hundred are ultimately trained with combat skills to make them Slayers, and to become a Slayer, Hayato Kisaragi gets himself into the marine academy city ship Little Garden, however, his life changes when he encounters Emile Crossford and Claire Harvey, the most powerful Slayer of the school (also known as ‘Queen’).

How many episodes will Hundred Season 2 have?

If the show gets green light for season 2 then expect it to feature at least 10-15 new episodes.

Who is in the cast of Hundred Season 2?

The cast of Hundred Season 1 includes:

When is Hundred Season 2 Release Date:

Hundred Season 2 (if renewed) is expected to release sometime in 2021 or 2022. We will keep you posted once we get the official confirmation.