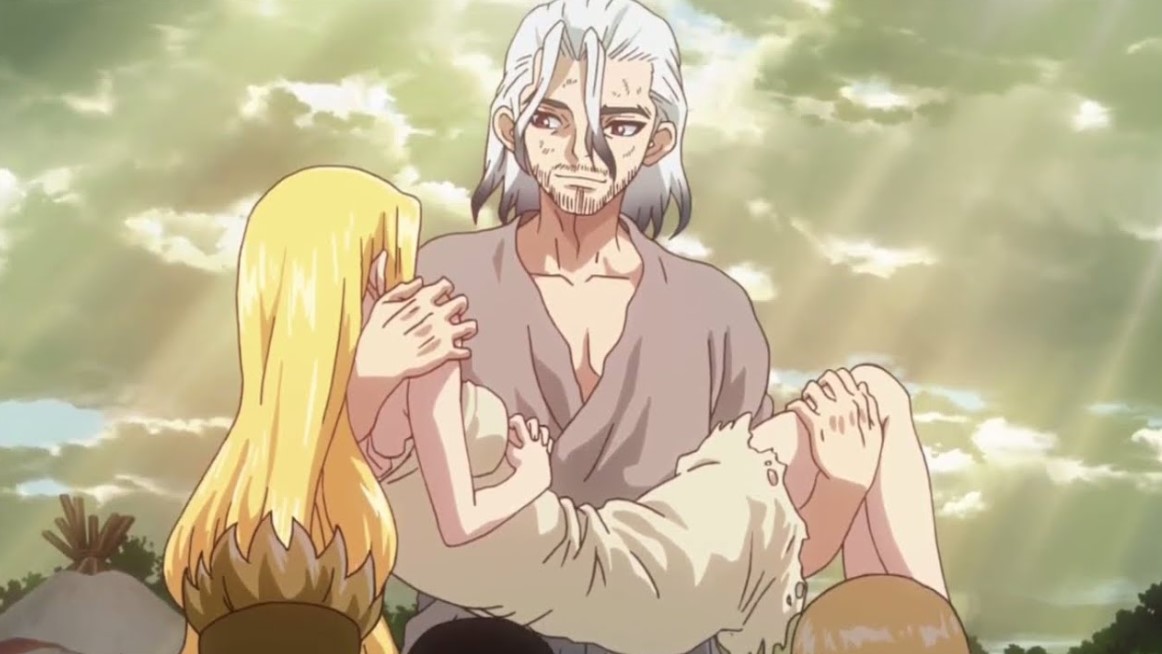 Senku explains to Luna about the relationship he used to share with Dr. Xeno that makes him remember back when he was 10 years old working under Dr. Xeno who was his science mentor. Senku and Taiju work together conducting an experiment with rockets for Xeno back then they keep on failing while trying to make rockets everything was just exploding because they lack knowledge and experience.

In today’s post, we will be focusing on Dr. Stone Chapter 157 a recap of the last chapter. Due to a lack of knowledge and experience, one-day Senku and Taiju decided to study the secrets of making rockets on the computer and using a book called Intro to Rocket Engineering.

Taiju was surprised that Senku understands English but they both decided to use a dictionary to understand some of the words better. Let us take a look at what more Dr. Stone will offer for us down below. 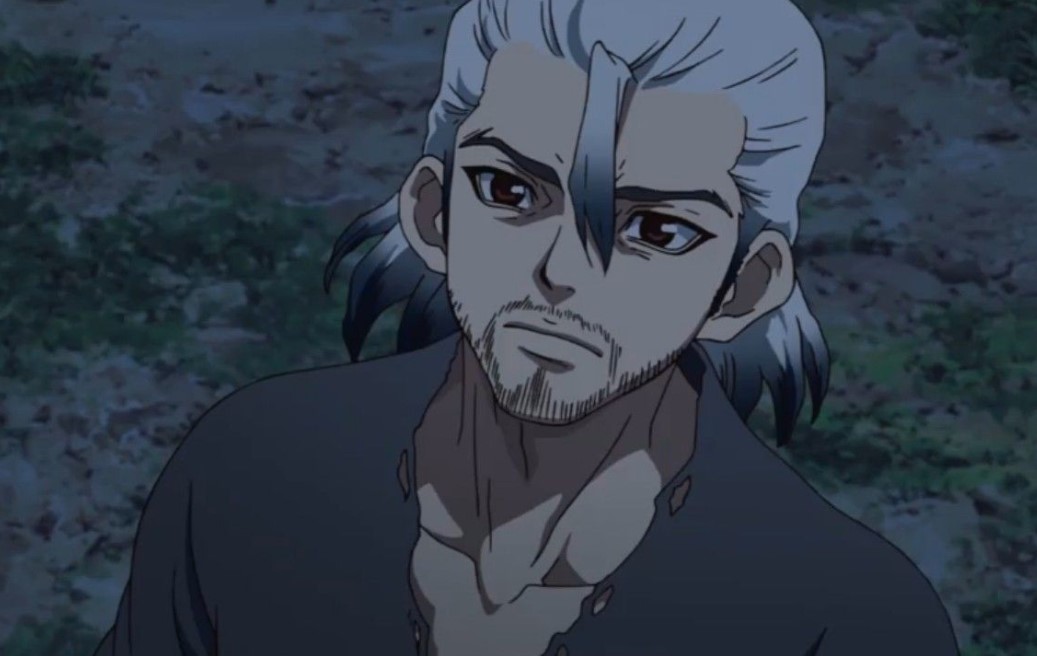 Senku decides to send the message to the world for him to learn more about science formulas. Taiju tells Senku that he got a reply from a professional at Nasa, the message says he has reviewed the different formulas but Senku needs a Niobium-Alloy Nozzle. The pro explained that Senku should use a resistance thermometer with a Rhodium Platinum Alloy heat sensor and his measuring equipment must be improved.

The next day Senku bought a new thermometer and gets the delish credit card that astronauts use in training to cover the cost of any science materials they want to buy. Senku manage to get all materials that he wants to use for his science experiments then he decided to get an online lesson from the professional Doctor called Xeno. Taiju suggested that it is better for Dr. Xeno to teach Senku a useful science for his experiments.

Dr. Xeno’s goal is to recreate a weapon of science from scratch and learn who’s science is superior. Senku manages to become a better scientist working with Xeno traveling and exploring different environments his experiment was becoming more successful with Xeno’s help and his father Byakuya Ishigami who wanted to talk with him but Senku ended up traveling away meanwhile Xeno watches him going away.