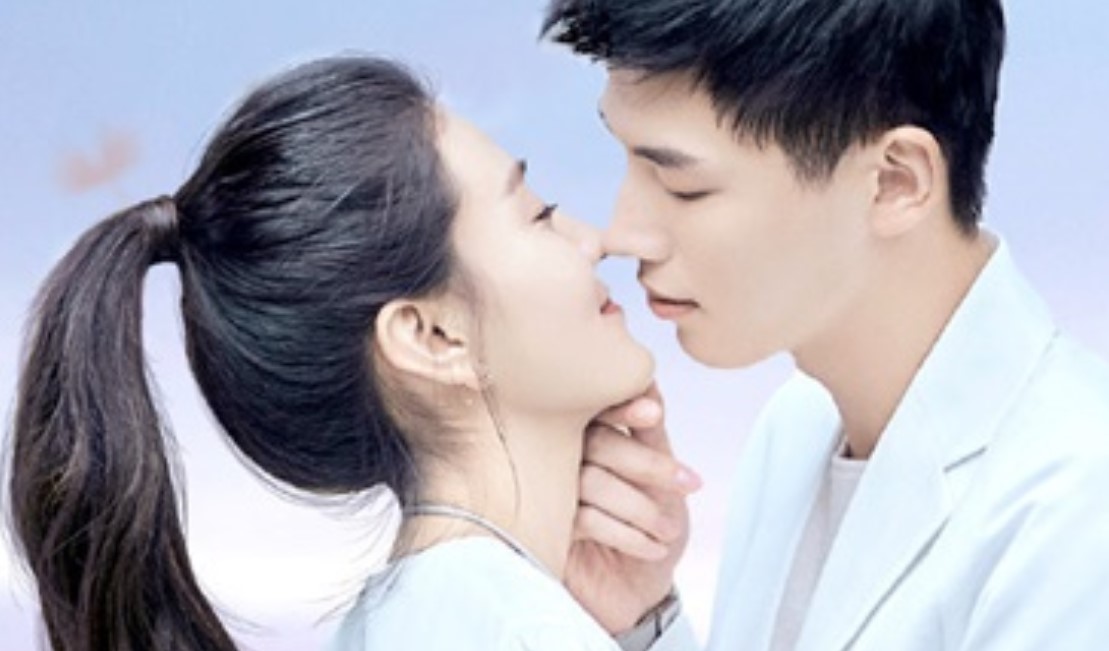 Picking up a lot of episodes from just its debut, Mr. Honesty released up to 8 episodes of its first day of broadcasting. So for its day two, it will be releasing a total of two episodes from Monday up until Wednesday. So viewers will be getting six new episodes every week. The show will have a total of 31 episodes and without any interruptions then it will likely come to an end on 13 July.

In this post, we are going to talk about Mr. Honesty episode 9 & 10 streaming details, and the developments from the last episodes of the drama. In Mr. Honesty we will witness the life of Xu Yi Ren loses both her relationship and career in one night.

Her close friend, Xia Di recommends her to an architecture company as the assistant of the CEO. Xu Yi Ren went for an interview, during the interview, she finds out that the CEO is the person who exposed that her boyfriend is cheating on her in public, Fang Zhi You.

Though she doesn’t know why Xu Yi Ren eventually gets the job but gets handled a weird task to lie for her boss. But Fang Zhi You’s tendency to expose her lies in public always lands her in sticky situations. She always tries to ruin the life of Xu out of jealousy and greedy but Xu keeps on winning her way out. This drama will also teach us not to lie to the ones we love. Take a look a more updates below.

Mr. Honesty Episode 9 & 10 will be released on Tuesday, 30 June 2020, at 19:00 Chinese Standard Time. New episodes of  Mr. Honesty are released from Monday to Wednesday at the time mentioned above in China. You can watch the latest episode on China Tv channel weTv and original networks Tencent Video.

To all those who cannot access the channels and the networks of China. They can stream  Mr. Honesty Episode 9 & 10 online on the Dramacool website. The episodes are available as soon as they have finished broadcast with English subs. It takes some time for new episodes to be uploaded for you to stream them, so you just have to wait a little longer.

Some of the characters include Liang Jie as Xu Yi Ren and Xin Yun Lai as Fang Zhi You those two are the main role. The drama revolves around them following their love story and career. The supporting role includes Liu Hai Kuan as Li Zhe, Wu Ji Feng as Gu Bo, Luo Qiu Yun as He Yu Wen and Minyee Chen as Xia Di. The supporting role has more effect on the life of those two lovers.