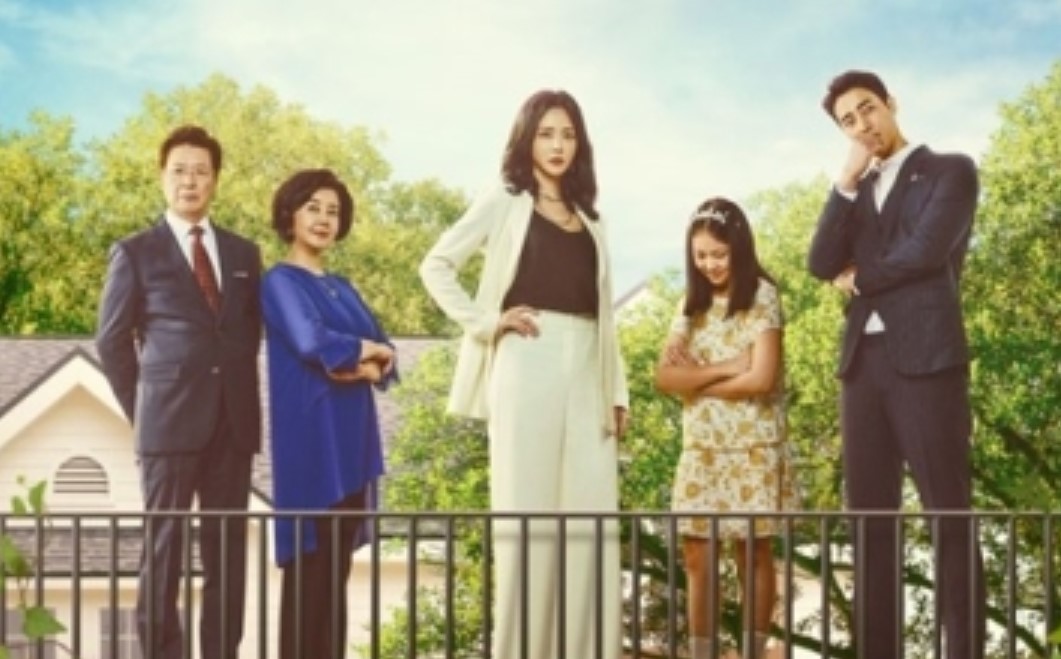 As this brand new drama enters into its second episode, fans are looking forward to what the drama will be bringing for us as it seems that it will be running for quite some time. Viewers will get new episodes every weekday and as the drama had just made its debut. It is expected to run for a total of 12o episodes. So its first season will be running for the next few months.

This post will provide you with the latest updates about My Wonderful Life episode 2 streaming details. We will also look at how the upcoming episodes will be coming throughout this week. This is a story that looks back on life and family through a woman who struggles to overcome the hardships of being a second-generation Chaebol.

She tries all she can as she is inspired and managed to get through the hardships after seeing another woman who suddenly leads a normal life as a second-generation chaebol. Let us take a look at the latest updates on the drama below. 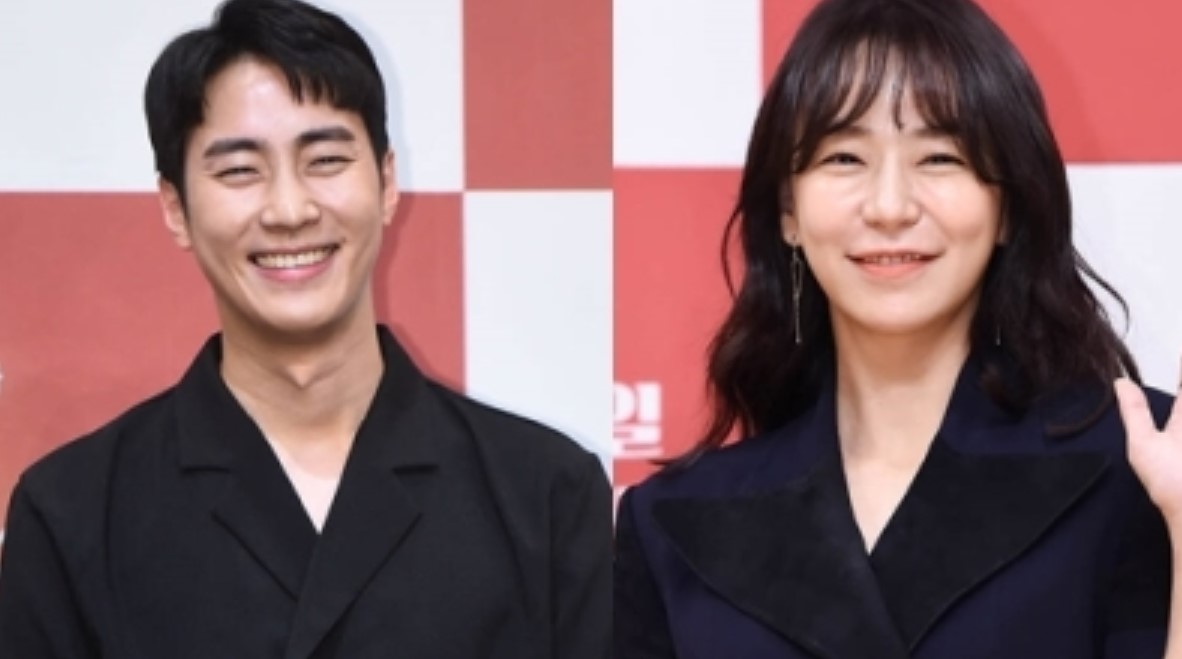 My wonderful life episode 2 will be released on Tuesday, 30 June 2020 at 19:15 Korean Standard Time. The local fans will be able to get new episodes every weekday first when they are broadcasted on the Korean local Tv channel MBC. then they can be available online across various streaming websites after their local broadcast has ended. For streaming purposes, you can use the official streaming details for the drama below.

Revealed for the cast of this is story is Shim Yi Young who acts as Park Bok Hee, Choi Sung Jae as Jang Shi, Jin Ye Sol as Ko Sang, Won-Ki Joon as Gi Chan Ban and Kwon Ji Min as Ki Eun Ha amongst other supporting role and guest characters that will make their appearances throughout the show.