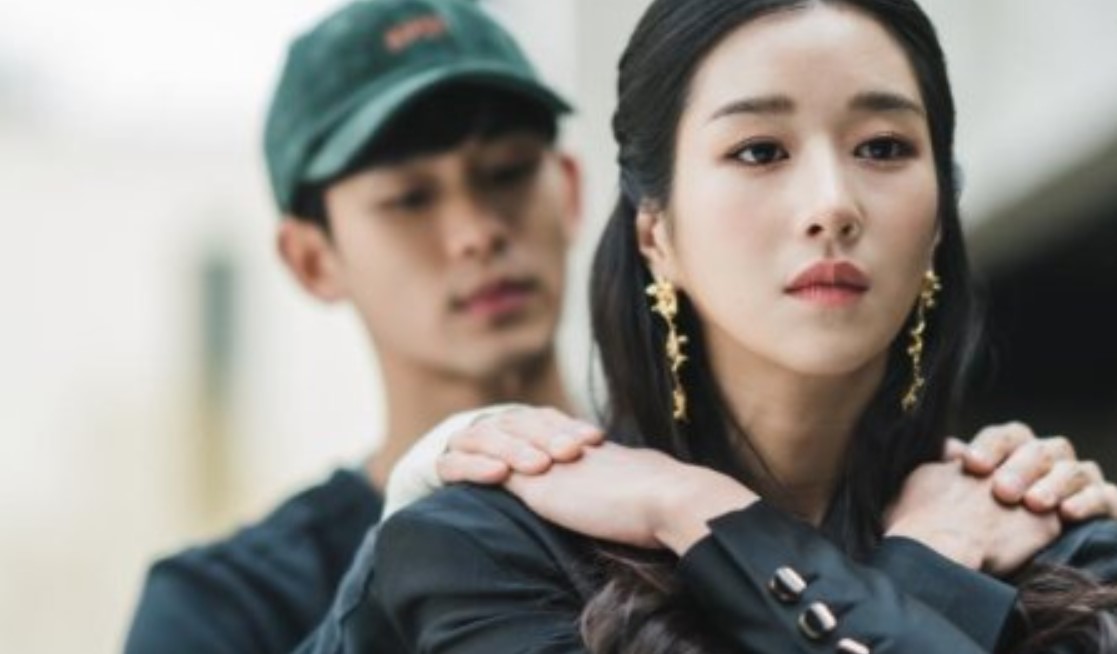 This weekend with start it with the Asian drama It’s Okay to Not Be Okay Episode 7. This drama has made its debut in June but it is about to reach its episode Finale of the season. Let’s take a look at more about this drama below.

Moon Jung-Tae wants to meet with his brother’s favorite author Ko Mun-Yeong. He decided that he will meet with her when she comes to his hospital to read to the children. Mun-Yeong invites Moon Sang-Tae to a book signing event that ends with a lot of disturbance and noise. Jung-Tae heard rumors about a job opening in his hometown.

Mun-Yeong begins teaching literature classes at his new hospital. Where a VIP patient runs away and created problems for the nurses and teachers. The patient chaos reminds Jung -Tae about his childhood memories. Mun-Yeong does not understand Jung-Tae and what kind of person he is. Mun-Yeong and  Lee Sang-in arrive in town.

Jung-Tae brings Mun-Yeong back to his place since she has nowhere to go. When everyone finds her in his place they were surprised to see her there including Nam Juri. Go Moon Young is a popular writer of children’s literature, but she is extremely selfish, arrogant, and rude. She keeps on treating every one baldy without caring whether it is the young one or adult. 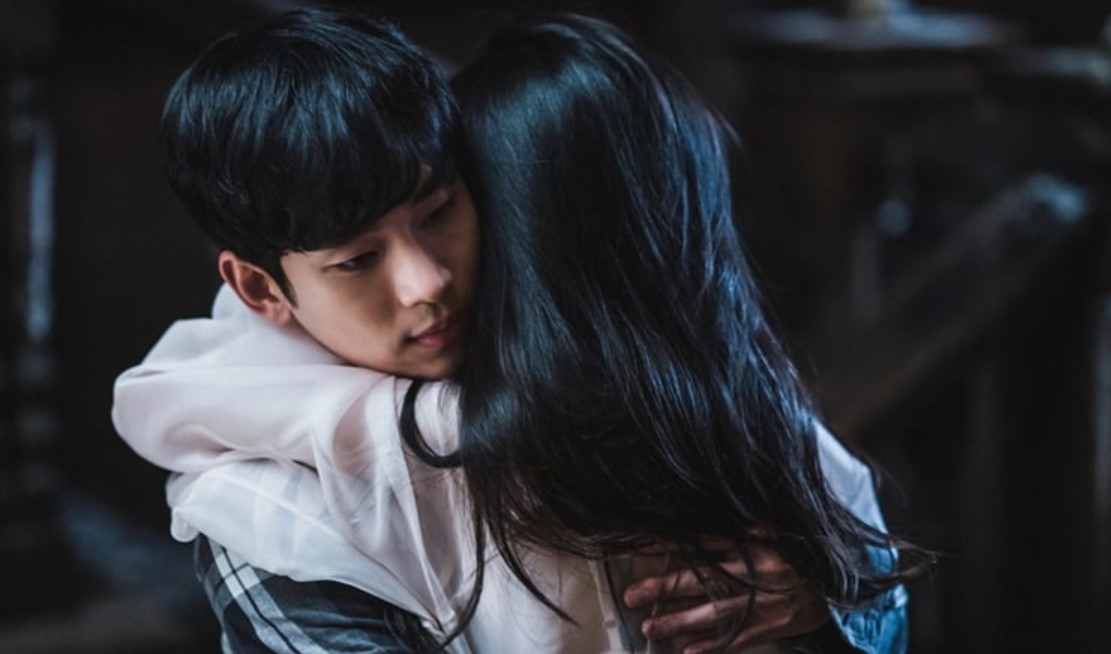 It’s Okay to Not Be Okay

It’s Okay to Not Be Okay Episode 7 will be released on Saturday, 11 July 2020 at 21:oo Korean Standard Time. The episode will be broadcasted first on the local Korean Tc channel tvN and will be uploaded later on other streaming platforms. Since the local Tv channels of Korea is accessible for people around Korea. You can use the official streaming details below to get the latest episodes.

You can stream It’s Okay Not To Be Okay episode 7 online on Netflix.  You will also find other episodes of the show available for streaming with English subtitles as soon as they have finished their local broadcast. In some countries, the episode will be available the day after it airs or the day before due to the difference in local time.

The release of the new episode will return the next day after the release of the Saturday episode. The episode has a gap of seven days between them. We are going to witness the guest role as the drama unfolds. The guest role includes Kim Soo In as Go Moon Young, Moon Woo Jin as Moon Kang Tae, and Jo Shi Yeon as Lee Seul B.r