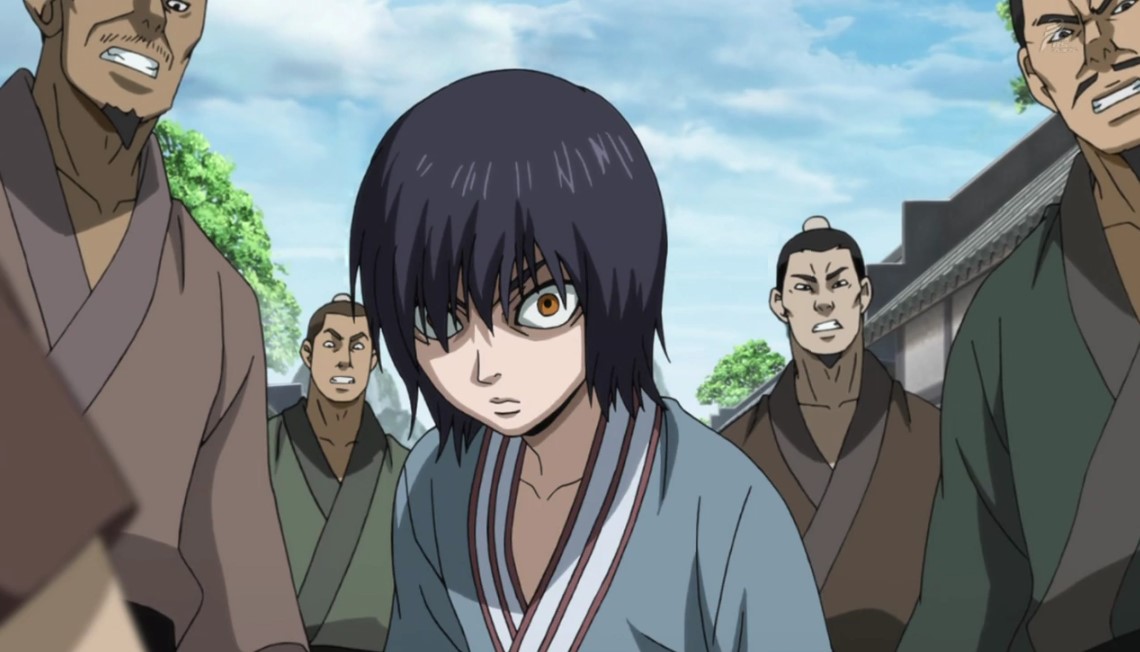 After Kaku orders, Ei Dono to read the king’s last decree will, the guards think that it is true that the will was altered by Kakukai. They plan to question the legitimacy of the will in court by the following day. The Kingdom of Zhao had hopes that when Ka takes the reins he will bring Zhao back from the abyss but things had changed.

This week’s post we will be focusing on Kingdom Chapter 647 update, spoilers, and a recap of the last chapter. Prince Ka is about to be removed to be the heir by his majesty young son Sen. Riboku and others are against it thinking that Kakukai is plotting this for his benefits. Let’s take a look at what will happen in the Zhao Kingdom below.

Kingdom Chapter 647 will be released on Friday, 10 July 2020. Since the last chapter was delayed and released on Saturday it may happen to this one. The New chapter of the Kingdom is released on Friday unless they get delayed. This post may contain spoilers of the next chapter make sure you proceed with caution. 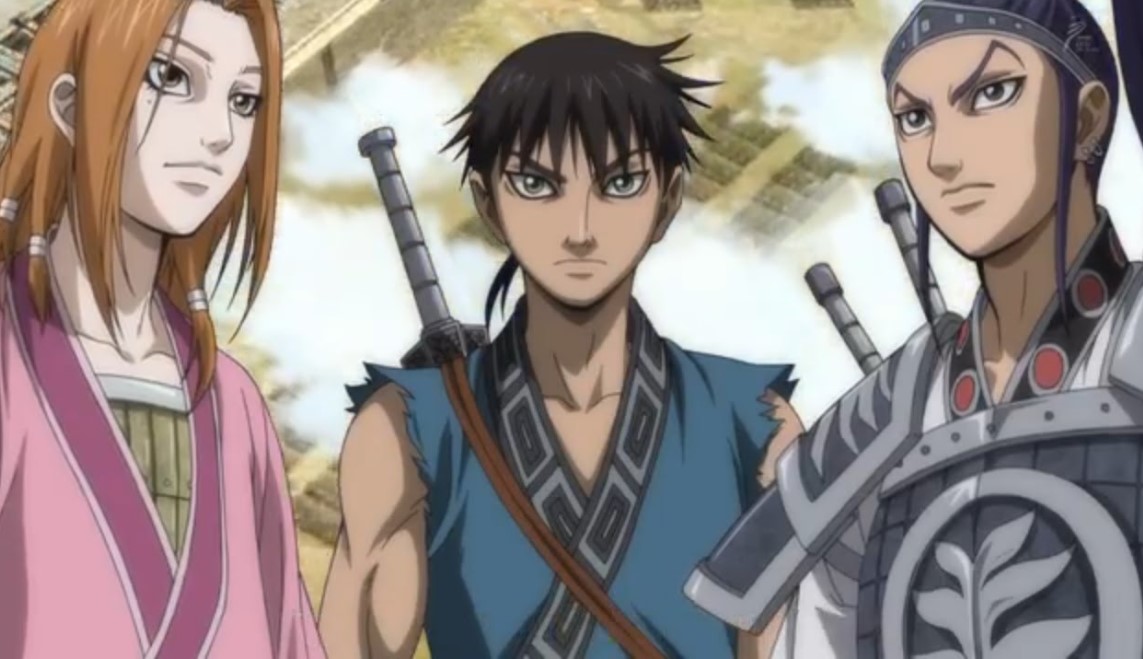 The guards and Ka ask Riboku what must they do about the throne issue when they are still asking the chaos break out. The arrows started shooting them out of nowhere Kaine is ordered to protect his highness. The guards have been wiped out and one of them asks the assassin who sent them.

Riboku, Kaine, and Ka are fighting their way out to escape from Katana. Meanwhile, at Hi-Shin unit camp they discovered that the crown is passed to the little brother. Qin and Ousen’s army is in frontlines. Moten told others that they better move or thing will get messy as it is a war between two brothers.

In Zhao Kakukai and his assassin has wiped out everyone who is on the Ka side. He thinks that only when Ka’s head is brought in front of them the Sen will be crowned the King. Kakau is now the newly appointed guardian to the prince Sen. Ka is on the run being guarded by Riboku and Kaine.

Here Are Some Ways To Read Kingdom Chapters