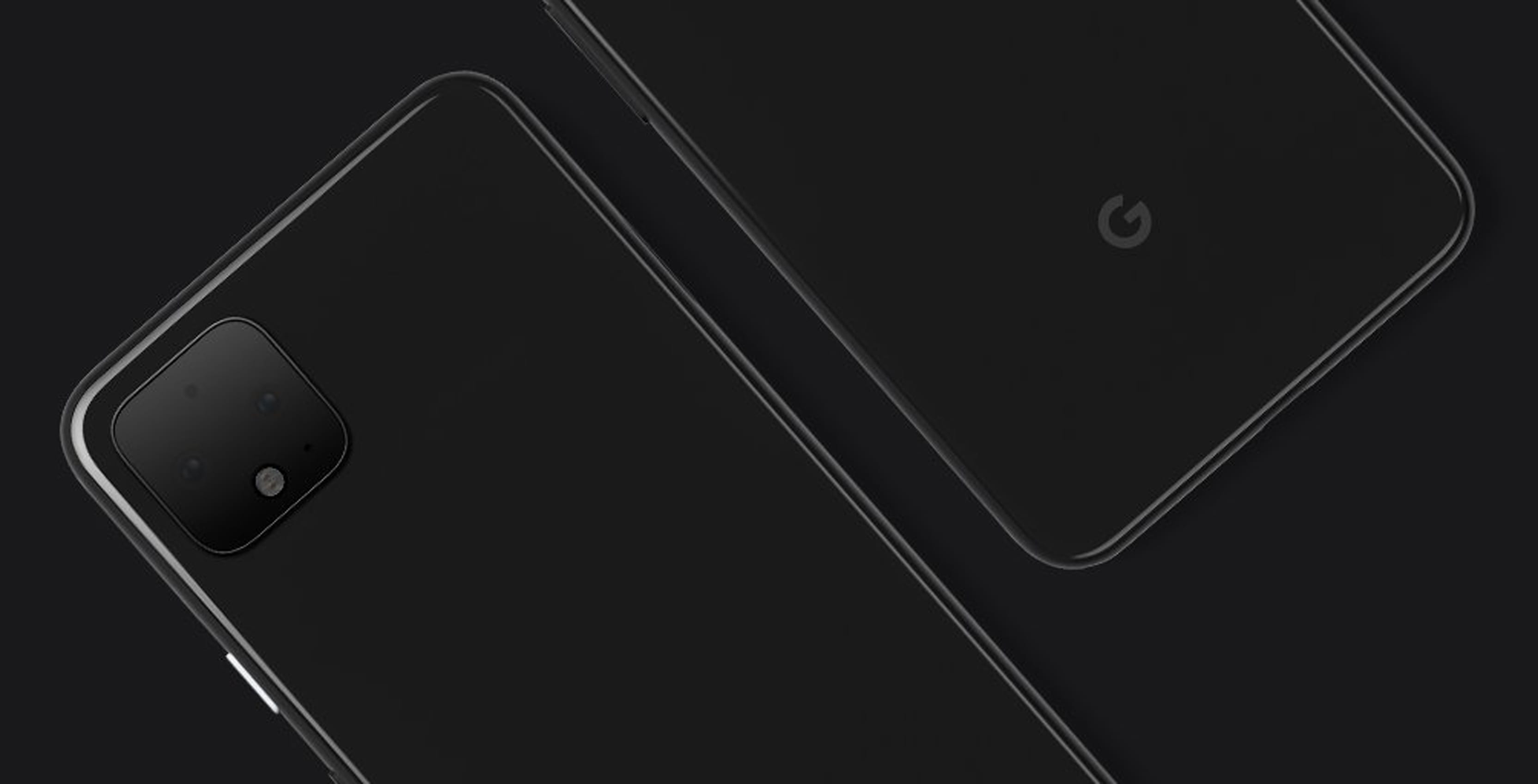 It has already been revealed that Google Pixel 4 is a thing, and Google themselves has confirmed its existence. It was also spotted in public for the second time. This new sighting doesn’t give us ta much information about the device, but it does reveal something about its Camera. We can see that the rear Camera array which looks like a dual-lens affair with a flash and spectral sensor which might be for sensing gestures. This phone was spotted on the London Underground, and the phone was hidden in a phone case.

The front of the screen is still a mystery as we don’t know how the phone’s front looks like as well as its software. But it has been speculated by many that it might be Android Q. It was also reported the Camera in the Pixel 4 might be a 16MP telephoto lens. Even though there isn’t much revealed about this upcoming phone, but there have been some leaks on the phone’s launch. The update of the upcoming Google Pixel 4 hasn’t been officially revealed, but leaks suggest that it might be getting released in October

Moreover, last month, Google did something unexpected, which was to leak an early shot of the Pixel 4 itself, amidst a flurry of leaks from unofficial sources. In those photos, we all saw a rectangular rear camera array on the back of the phone. Moreover, some leaks suggest that the phone will have a larger top bezel instead than a notch for fitting in the front-facing camera components, but it might be for the standard sized phone, and the XL variant might have some other screen.

As for the screen, the screen size could go up to 5.8 inches for the Pixel 4 and 6.4 inches for its XL variant, which will make them slightly bigger than the Pixel 3 phones that were launched back in 2018. Google Pixel 4 will be coming with a Snapdragon 855 processor inside and 6GB of RAM. Moreover, we might be getting some new screenshots on Pixel 4 prototypes before its release.