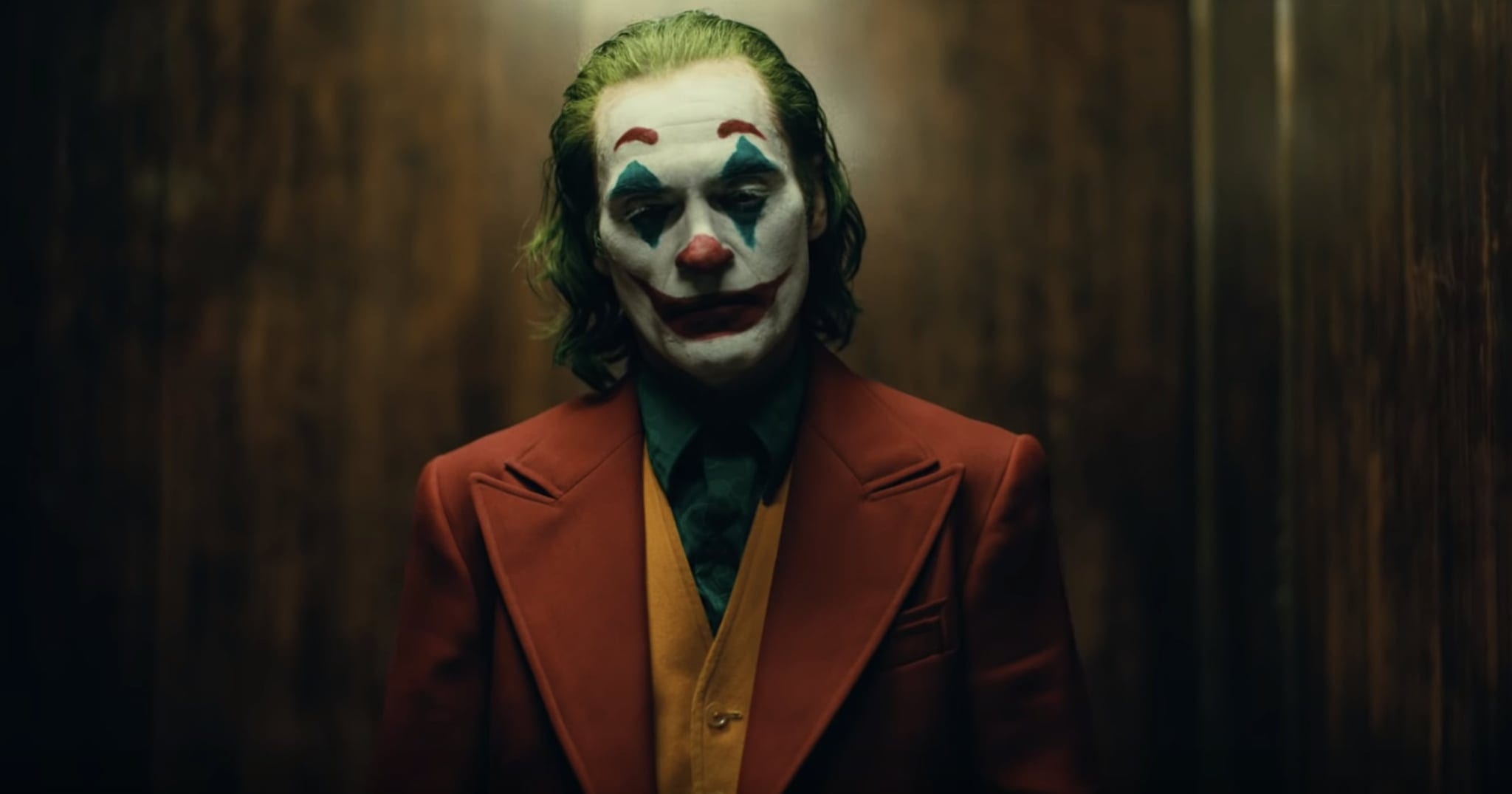 The upcoming psychological thriller film based on the character of Joker is only a few months away, and fans can’t wait any longer. With each passing day, the hype is increasing, and the team is making sure to keep the buzz around by revealing key details regarding the movie now and then. The film is directed by Todd Phillips, and the film will be the first in the series separate from DCEU.

The confirmation of the standalone project came back in 2017, and later, in September 2018, the principal photography of the project began. The locations where the shooting took place include Newark, New York City, and Jersey City. According to the latest reports from Digital Spy, the upcoming film isn’t based on the comics. We have gathered all the recent updates and information regarding the film, so here is everything you need to know about the upcoming Joker.

The director of the movie, Todd Phillips, revealed that it would not ‘follow anything’ from the comics and he knows that fans would be upset about it. The team created their ‘own version,’ and it will be a different origin story of the joker. He added that this is what makes the project more interesting, it’s not about the Joker, it’s about the man behind Joker.

The upcoming movie will be set in the 80s, and it will follow Arthur Fleck, a stand-up comedian who failed in his profession. The story follows him as he turns evil and accepts a life of crime and chaos.