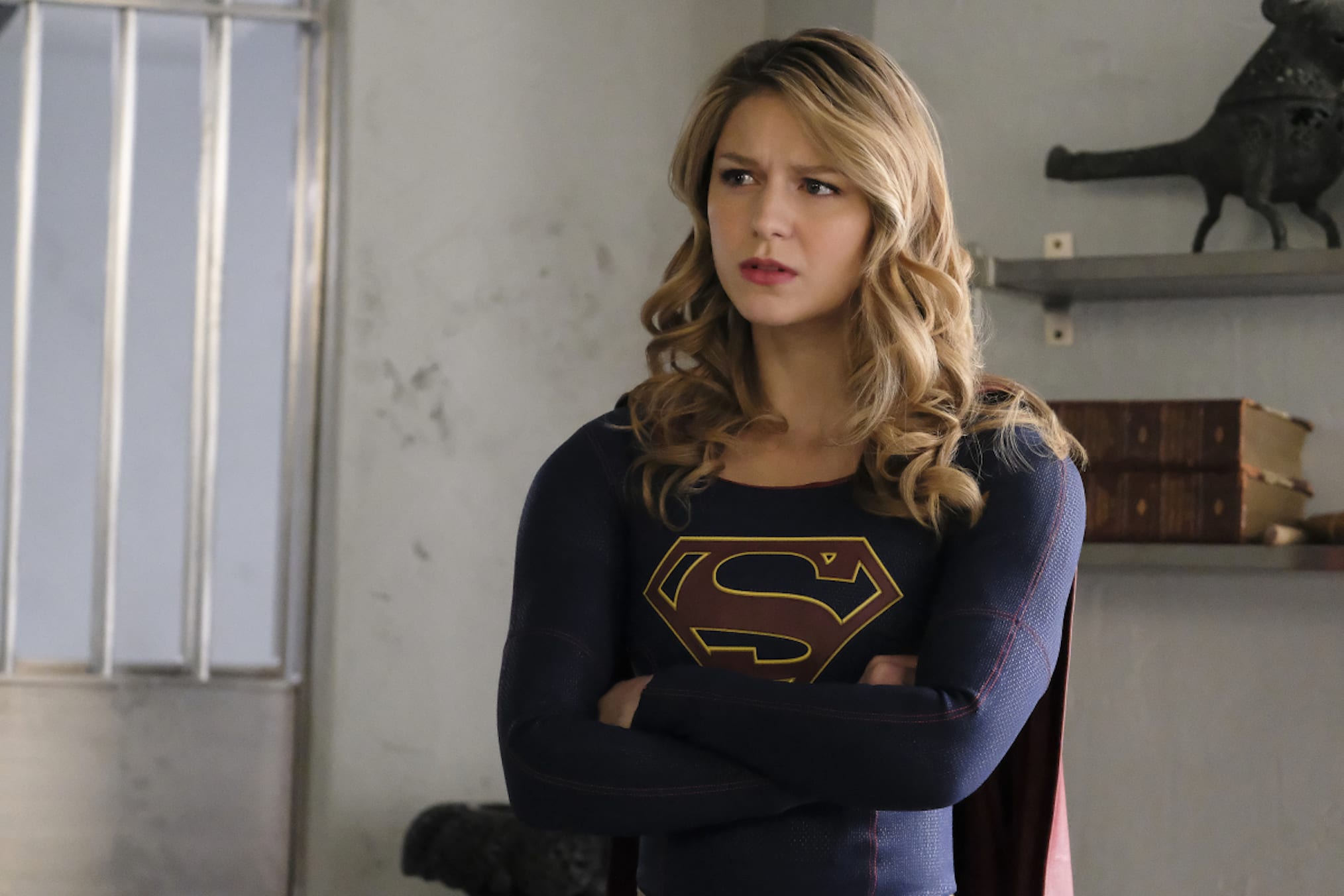 In this post, we will be talking about the upcoming Supergirl Season 5. The superhero TV series, Supergirl is returning with its forthcoming fifth season, and fans of the show are incredibly excited to see their favorite characters back in action. The show made its debut back in 2015 and ever since that, fans have loyally supported each of the seasons of the show. CW Network gave the show the green light for the fifth season, and the confirmation came in January of this year.

Only a few months left for the premiere of the fifth season and Melissa Benoist reveals a significant change for the character of Kara Danvers that fans will see in the upcoming season. We have gathered all the recent updates and information regarding the show, so here is everything you need to know about the upcoming Supergirl Season 5.

Earlier the chief of CW Network, Mark Pedowitz said that with the expansion of their primetime schedule to six nights, it had been an ‘unqualified success’ for the network. The upcoming the fifth season is expected to be pretty intense, and fans are looking forward to seeing what the team has in store for them.

Over the years, the look of Supergirl didn’t undergo a significant changer; however, that status will change in the upcoming season as the new look of Melissa Benoit’s character has been revealed via her Instagram. The latest change in her costume is the inclusion of pants and fans seem to like it very much.

In an interview with Entertainment Weekly, she said that they have been planning for pants since season one.

Supergirl Season 5 is expected to feature a total of 22 episodes.

Supergirl Season 5 will be released on 6th October 2019.