Andrew Lloyd Webber’s musical Cats is getting a movie. It is going to be directed by Tom Hooper which contains a large number of stars in it like Judi Dench and Ian McKellen performing alongside Taylor Swift and Jennifer Hudson. Cats is rare for a reason because of it being a musical which is sung all the way through with no pauses made for scenes of dialogue. It was adapted from T.S. Eliot’s 1939 book of poetry Old Possum’s Book of Practical Cats.

The book has a total of 15 poems in it and those poems stand as the foundation for Webber’s musical adaptation, with songs like “The Naming of Cats” and “The Old Gumbie Cat” serving as titles for both songs and poems. The musical made its Broadway debut in October 1982, after a successful London premiere in 1981 and it has gone on to be one of the longest-running musicals of all time. With this step, many people who haven’t got a chance to see this performance live on stage will now get introduced to it.

Theof cats has been released to us which is 20th December 2019. This was confirmed in August 2018. Theof December seem good for the big movies and it is without a doubt a popular month for them. Last few years, the audiences enjoyed many things such as The Greatest Showman, Les Miserables, La La Land, and Into the Woods during their December releases.

As for the cast, it has a lot of big-time stars in it like Taylor Swift as Bombalurina, Jennifer Hudson as Grizabella, Ian McKellen as Gus the Theater Cat, and James Corden as Bustopher Jones. Moreover, in the month of October, Idris Elba signed on to play the villain McCavity. But it doesn’t stop there as Rebel Wilson will be playing as Jennyanydots, Judi Dench as Old Deuteronomy, Jaso Derulo as Rum Tum Tugger, and Ray Winstone as Growltiger. 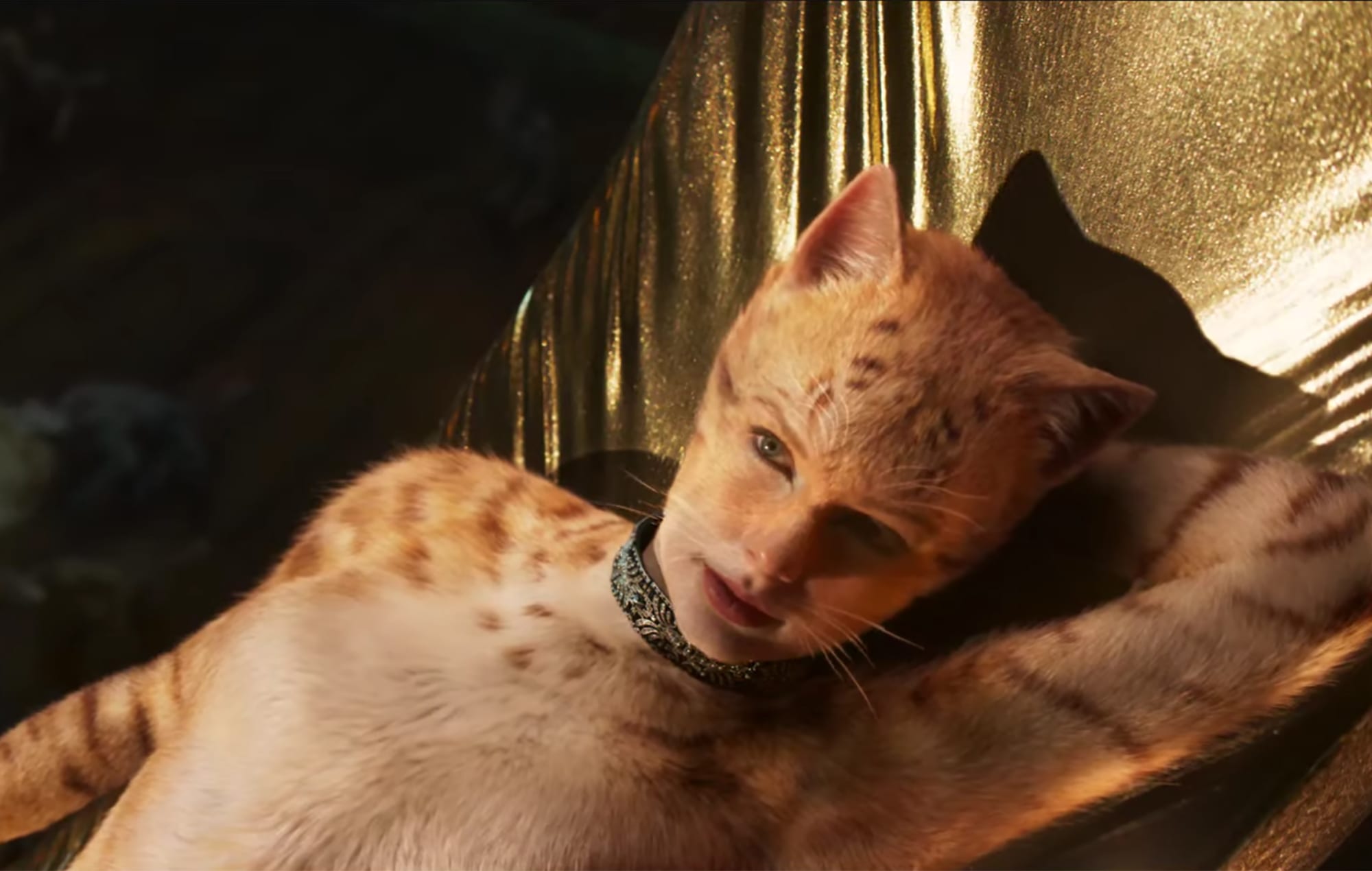 Now lets us talk about the story, this follows the story of a tribe of cats who are known as the Jellicles. They live in a closed community and don’t appear to belong to any humans. One night at the auspicious Jellicle Ball, all of the tribe comes together to decide which of their tribe will be chosen by their group leader, Old Deuteronomy, to ascend to the Heaviside Layer (which is the Jellicles’ version of heaven) and return to the group anew. Jellicles are well aware of the human audience watching them and often breaks the fourth wall to address the humans and give them the low-down on what life is like as a Jellicle and their social hierarchy.

This isn’t the first time that Hooper is making such a movie, nor one adapted for film, or one which operates on such a fantastic scale. He has directed Les Miserables which released back in 2012. It had a cast of many stars such as Hugh Jackman, Anne Hathaway, Russell Crowe, Eddie Redmayne, and Amanda Seyfried. In the movie, all of the actors sang live during filming with musical backing tracks being played on the set and later edited out with the orchestra inserted into the film.