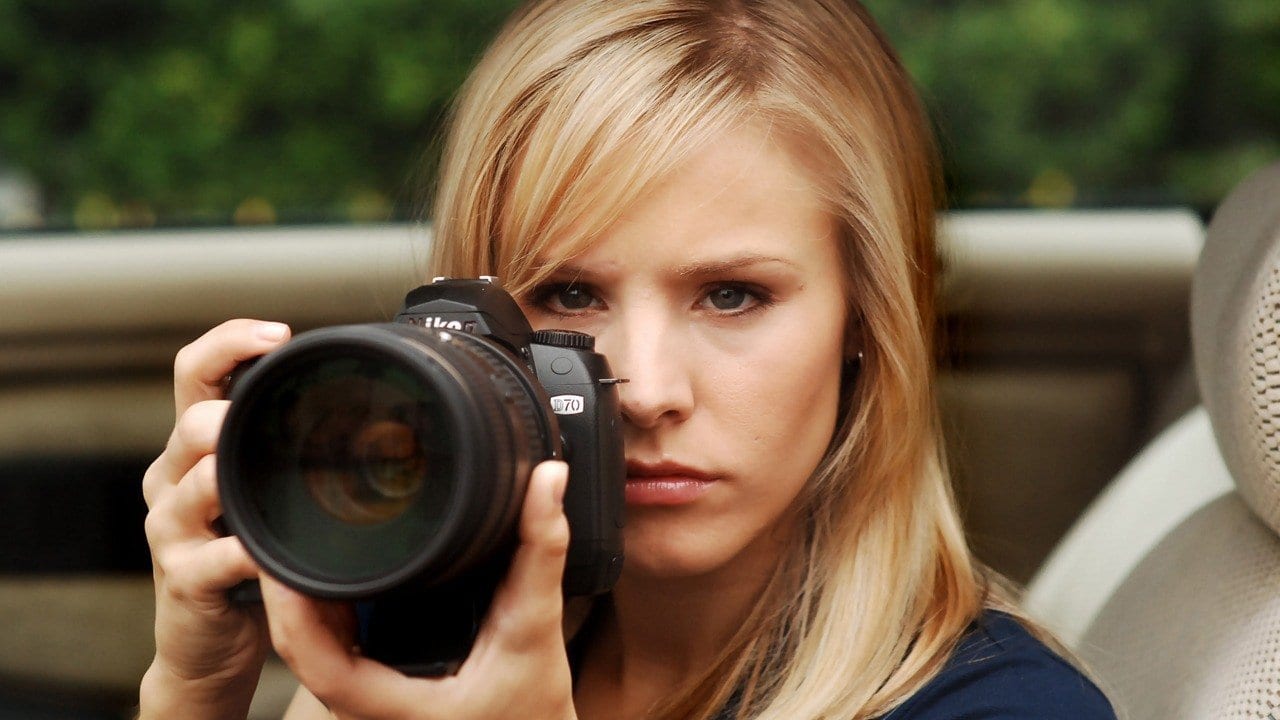 The fourth season of Veronica Mars is going to come out soon. The show has been created by Rob Thomas and it will consist of eight episodes. All of the episodes will be released on Hulu on July 26, 2019. The show is a continuation of the 2004-07 television and the 2014 film.

The plot for the fourth season is focused on a serial killer in Neptune, who is murdering spring breakers. This is causing the tourist industry of the place to decline. Here is how Hulu describes it — After Mars Investigations is hired by the parents of one of the victims to find their son’s killer, Veronica is drawn into an epic eight-episode mystery that pits the enclave’s wealthy elites, who would rather put an end to the month-long bacchanalia, against a working class that relies on the cash influx that comes with being the West Coast’s answer to Daytona Beach.”