Disney is releasing a total of four live actions this year and this shows us how serious they are about transforming their entire animated catalog into modern adventures for a new generation. The remake of 2019 will be Lady and the Tramp which is an adaptation of the beloved 1955 animation which goes by the same name. Moreover, it is probably the greatest canine love story ever told.

Lady and the Tramp Will Be Releasing This Year

Thefor the movie has been revealed, this movie is set to release on 12th November 2019 but there is a catch to it. This movie will exclusively on Disney’s new streaming platform, Disney+. It was also said by Disney that it was always designed to be a home release. Disney CEO Bob Iger told Barron said “There was not one discussion about whether we should make that for the big screen,” he further added, “Everybody said this is a great story, would love to make it again, let’s make it for what we call ‘the service’ internally.”

It hasn’t been clear whether it will be in the theaters or not because the theatrical run is necessary to be eligible for awards like the Oscars. But those who are fans of this should be extremely happy and should definitely check it out on Disney+. As for the cast members, it stars Tessa Thompson and Justin Theroux as the voices of Lady and Tramp. Sam Elliott as Trusty the bloodhound, Benedict Wong as Bull the bulldog, and Janelle Monáe as Peg the spaniel. 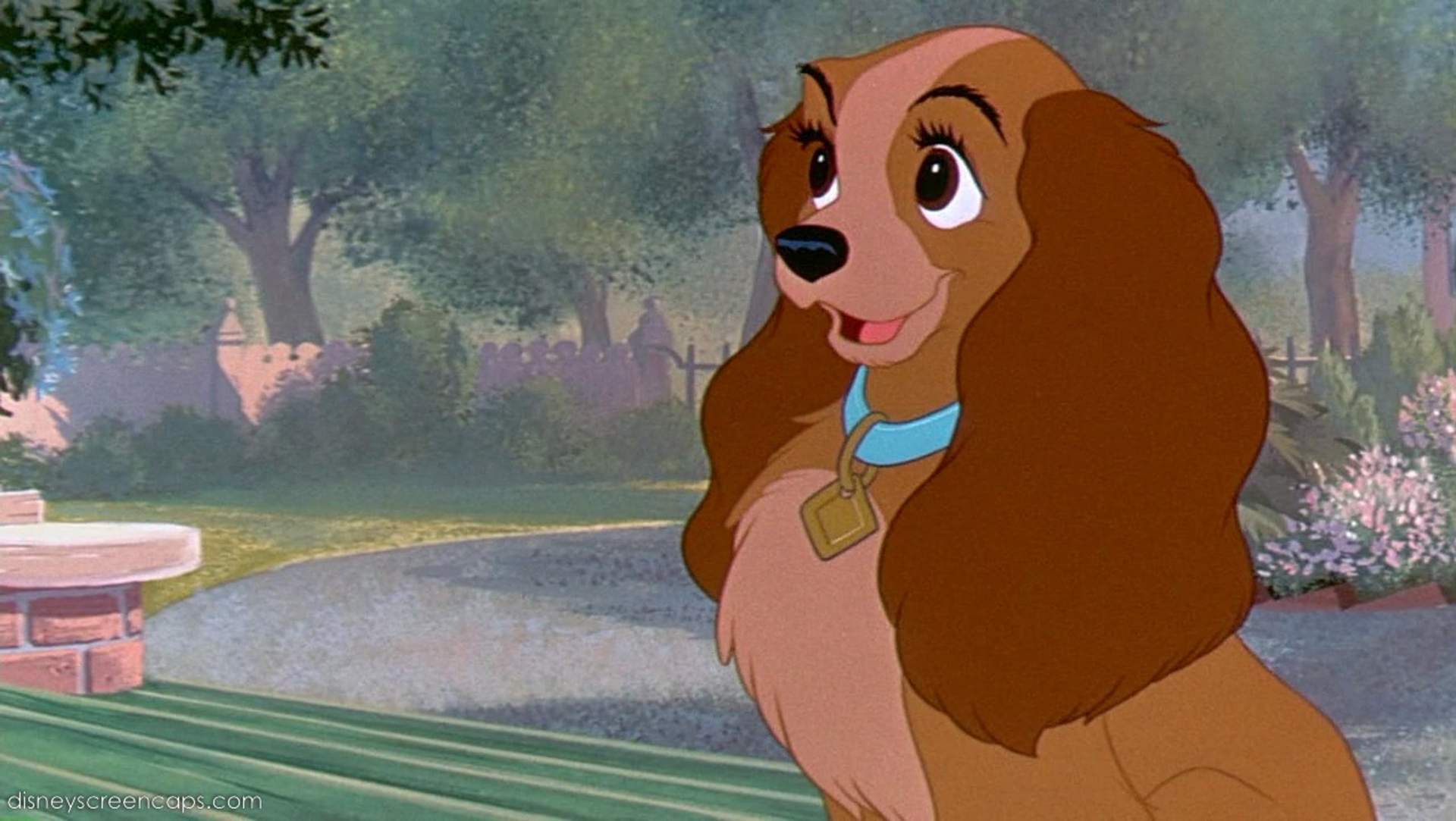 Also, Ashley Jensen will be the voice of Jackie–a gender-bent version of Jock. Monáe is writing two original songs for the movie in addition to her voice role. As for other cast members Kiersey Clemons as Lady’s owner Darling, Thomas Mann as her husband Jim Dear, Yvette Nicole Brown as the villainous Aunt Sarah, Adrian Martinez as Elliot the dog catcher, and Arturo Castro as Marco, a restaurant worker with a soft spot for Tramp. As for the plot, it is the story of a society girl falling for a guy from the wrong side of the tracks, and get into his world. But in this case, it is a fancy cocker spaniel and he’s a street-smart, rugged mongrel.