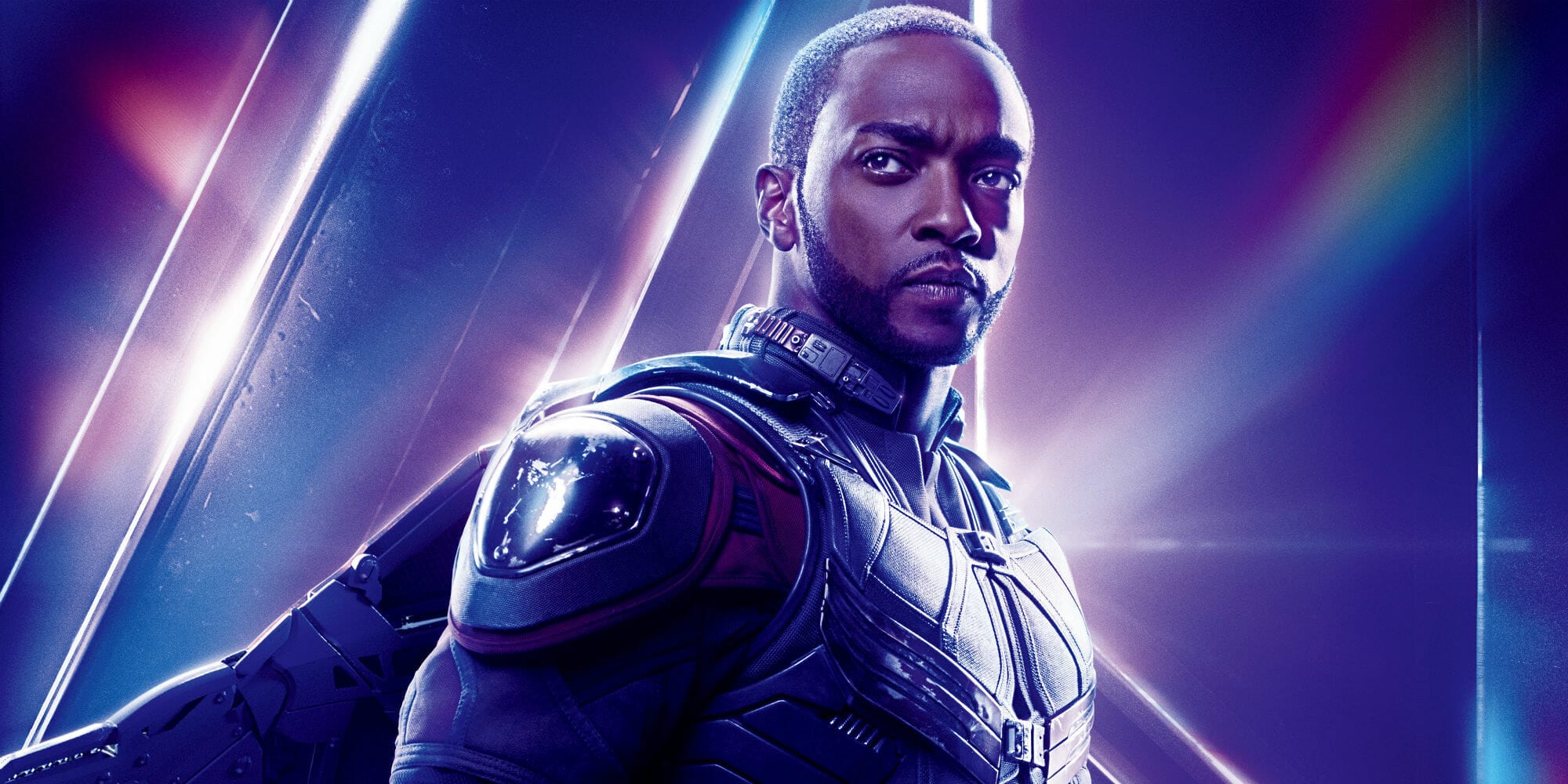 In this post, we will be talking about the upcoming Marvel’s TV series, The Falcon and The Winter Soldier. The biggest superhero movie of all time, Avengers: Endgame recently surpassed Avatar to become the highest-grossing movie and with the announcement of Phase 4, fans are looking forward to seeing their favorite characters back in action. Avengers: Endgame was extremely emotional for Marvel fans as we witnessed some of the fan-favorite characters sacrifice their lives for the greater good and at the end, our heroes moved on with their lives and with Steve Rogers’ absence, the world needs a new Captain America.

With the mantle being passed to Steve’s right-hand man, Falcon, fans are excited to see what the future holds for Anthony Mackie in his upcoming series, The Falcon and The Winter Soldier. Recently, both Sebastian Stan (Winter Soldier) shared their thoughts on the matter. According to Sebastian Stan, the character of Bucky could never become the next Captain America. We have gathered all the recent updates and information regarding this, so here is everything you need to know.

According to Anthony, he was surprised when he found out about being the next Captain America. in an interview with Yahoo!, Anthony Mackie revealed that it was a day or two before they shot it, and he was enjoying a football match with Chris Evans. It was when Evans revealed the script to him. He was very surprised and excited as well.

Sebastian Stan revealed that Bucky could never be the next Captain America and it made no sense for him to have that role. According to him, Sam Wilson has been the right-hand man of Captain America for a long time when Bucky was not around, and it made perfect sense for Falcon to carry the legacy forward.

The Falcon and the Winter Soldier update:

The Falcon and The Winter Soldier will be released in the fall of 2020, and it will air on Disney+. We expect to hear more about the movie in the upcoming days, so stay tuned to Otakukart for more updates.