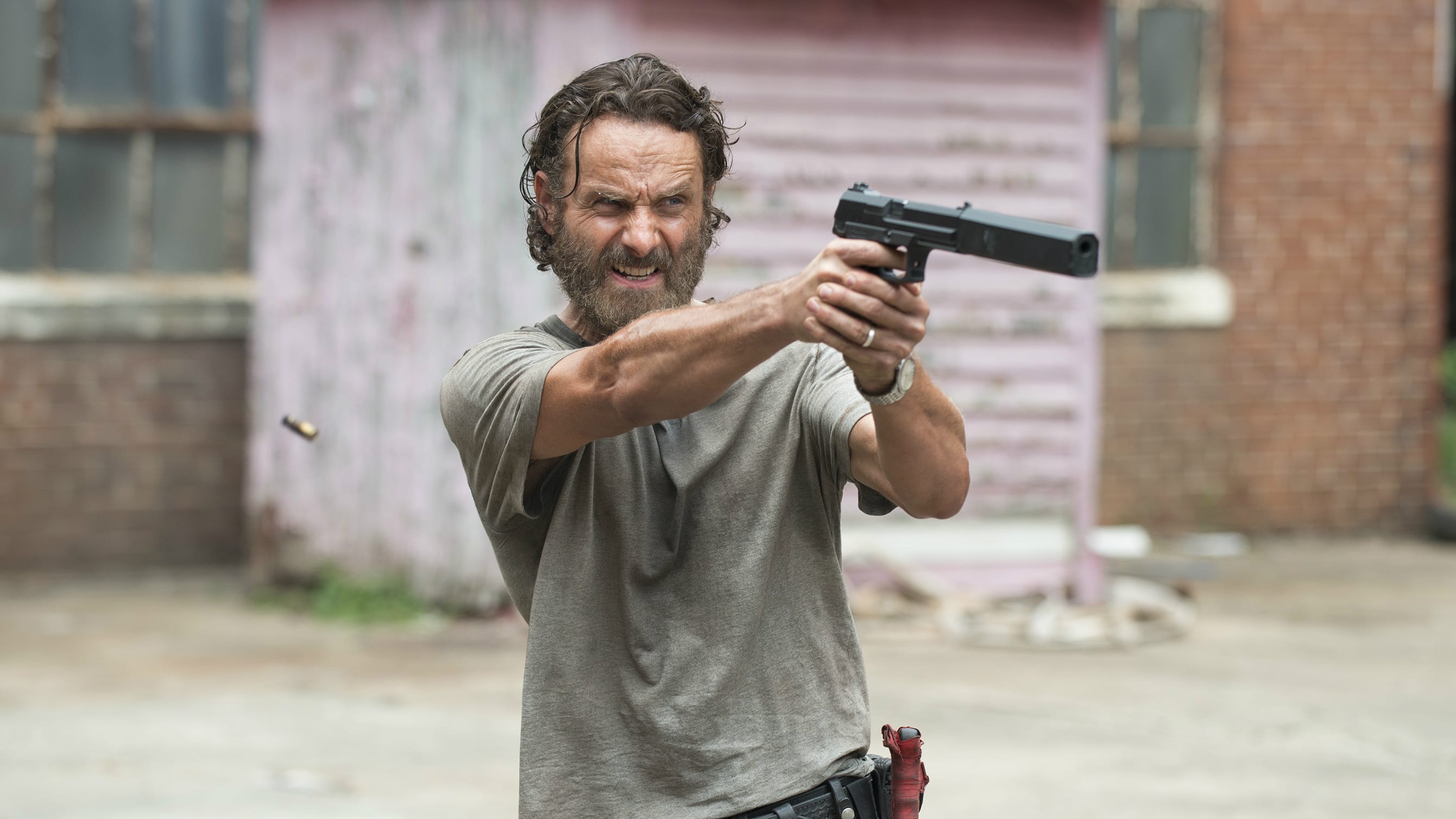 In this post, we will be talking about The Walking Dead’s Spinoff Series. The upcoming tenth season of The Walking Dead is one of the most anticipated seasons of recent time and fans of the show are looking forward to seeing what the upcoming season has to offer. Earlier, it was revealed that the upcoming tenth season would introduce a time jump, and fans should expect a change in the present condition of the characters. We have already covered that topic, so you can read it just by clicking on the highlighted part.

However, let’s not forget the fact that along with the 10th season, the upcoming second spin-off series is also gaining some major attraction because of the recent revelations made by the team. According to the recent reports from Comicbook.com, production location, the working title and a few other details have been revealed and fans are extremely excited about it. We have gathered all the recent updates and information regarding the upcoming series, so here is everything you need to know about The Walking Dead Spinoff series. 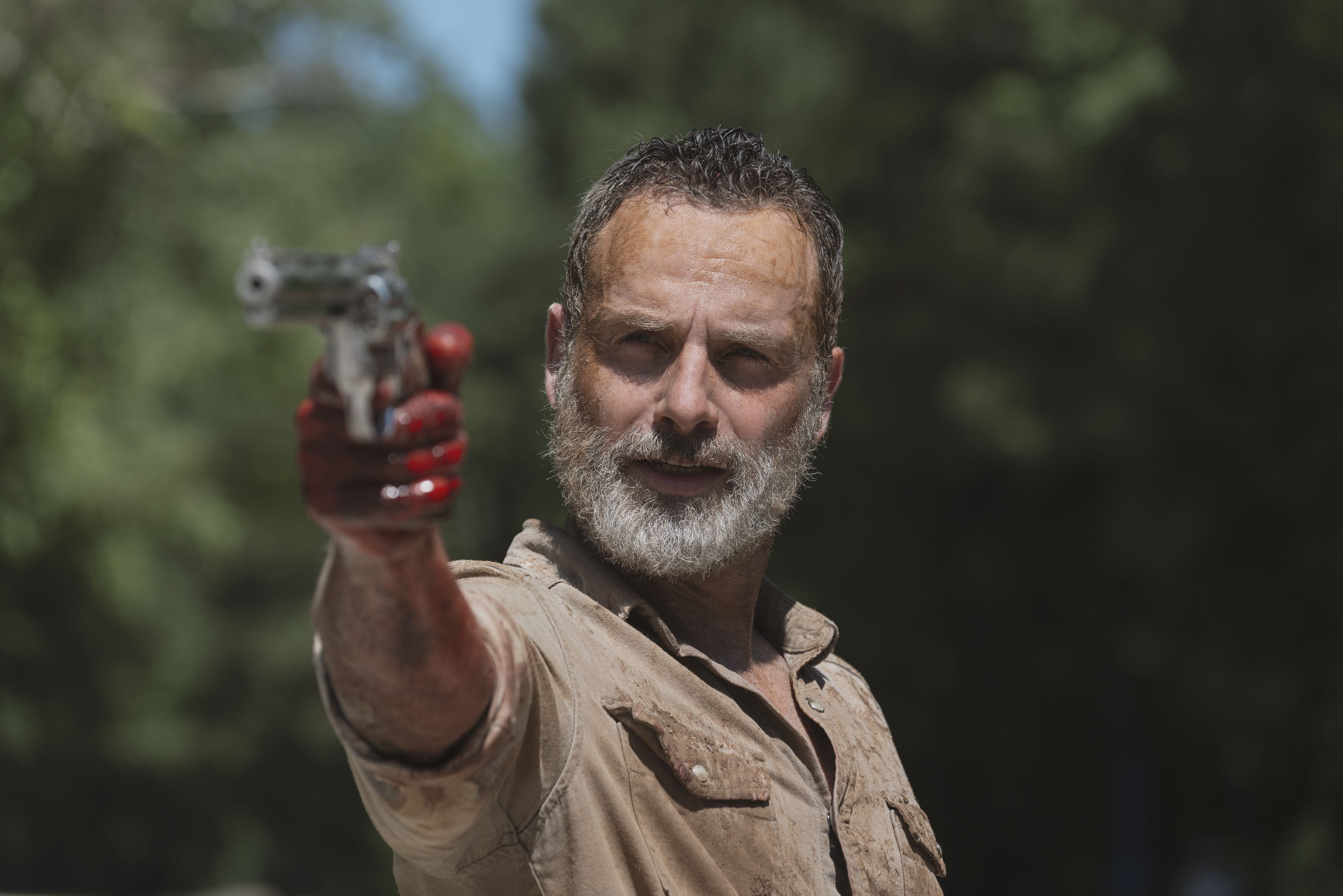 The production of the upcoming spinoff series will be taking place in Virginia and the residents have been informed about the imminent shoot. The official title is yet to be revealed, however, the working title is said to be ‘Monument,’ and the team is all set to shoot a massive plane crash scene and for that, AMC has already ordered a 737 fuselage to the set.

In the official statement, the team announced that the city of Hopewell is extremely excited to announce the shooting of the first two weeks of AMC’s Monument in downtown Hopewell. The upcoming spin-off series will be following the footsteps of the original series and Fear the Walking Dead.

The statement also revealed that “some of the critical scenes would take place along the Hopewell street between East Poythress at East Cawson,” and the preparations would be started from 30th July.

We expect to hear more details about the upcoming spinoff series in the upcoming days, so stay tuned to Otakukart for more updates.