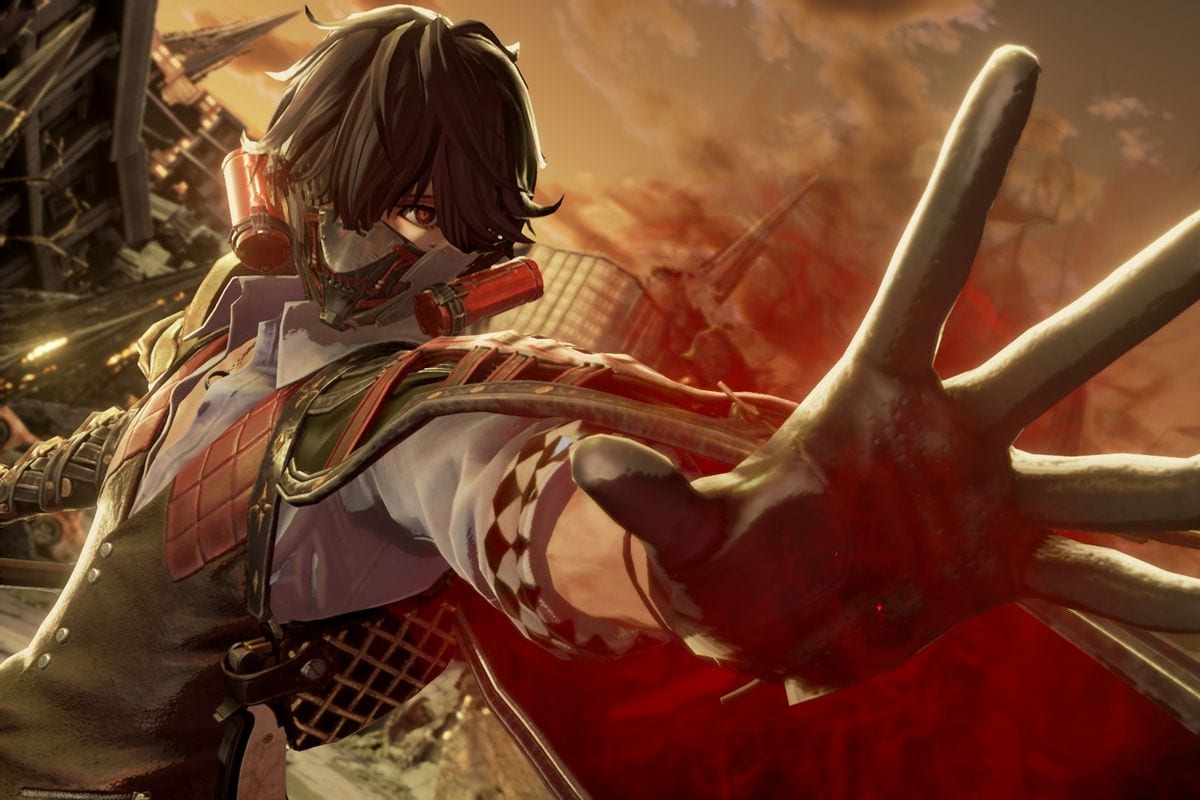 The upcoming action Role Playing Game from Namco Bandai, Code Vein is coming this year, and fans are pretty hyped for it. As the name suggests, it will be an RPG game taking place in the modern setting which is a result of an apocalyptic event. According to the reports, this game is expected to fill the void that has been created ever since Dark Souls wrapped up. We have gathered all the recent updates and information regarding the game, so here is everything you need to know about the upcoming Code Vein.

The trailer for the game has already been released, which you can check above. It will give you the idea of the gameplay, the characters and other aspects of the game and what you can expect from it. The animation style incorporated with the hardcore battles among the vampires paired with a rock background music sets it apart thereby giving it a badass appearance.

According to reports, the game will make you remind of Dark Souls as a lot has been taken from it, whether it goes for its combat system or the RPG setting, fans are expected to get the vibes of the former one in this new upcoming game. The original story for the game has also been revealed, which you can check on the official website of Bandai Namco.

Code Vein will feature a multiplayer co-op system as well in which other players can join the game. It was revealed that players would be able to respond to a request from other ‘Revenants,’ asking for help.

Initially, Code Vein was scheduled to release in 2018. However, the date was pushed back and later, Bandai Namco had announced back in 2018 that Code Vein will be released sometime in 2019.

Code Vein is reportedly set for a 2019 release, but unfortunately, things don’t look too good. We’re almost in April already, and Bandai Namco hasn’t released any information on when the game could come out. Some rumors suggest that the game could altogether be pushed back even further, making it a 2020 Release date.

We hope that it isn’t true because fans have invested a lot of time into following the activity of the game and have already seen one delay. At the same time, we can’t say anything for sure. We hope that Code Vein comes out at some point in late 2019.

All the gaming fans were very excited about the game when an official release date of September 2018 was released, but everyone was shocked when they delayed it to 2019. Till now, as we have entered in April 2019, there are no more details to talk about.

We were expecting that BANDAI NAMCO studio would at least provide a tentative release month, even that is not provided. Many rumors suggest that the game might delay to 2020, which further disappoints everyone. I hope it will not be the case, and we will soon hear something solid about the game!

Finally, there is more about the game coming out. However, it is nothing about the release date or anything near to that. But recently, the game was available at a media event a few days ago. We managed to spot the game, and we know the gameplay of it.

As many of you might have expected, it could be called a blend of Dark Souls and Bloodborne. As many other Role-Playing Action Games, this also requires taking down powerful enemies. To do so, players have to carefully choose their weapons to make it easy, as they have a huge number of options to choose from. Nonetheless, the release date is still stuck at ‘later this year,’ which is a bit frustrating. But I am sure it will be worth the wait!