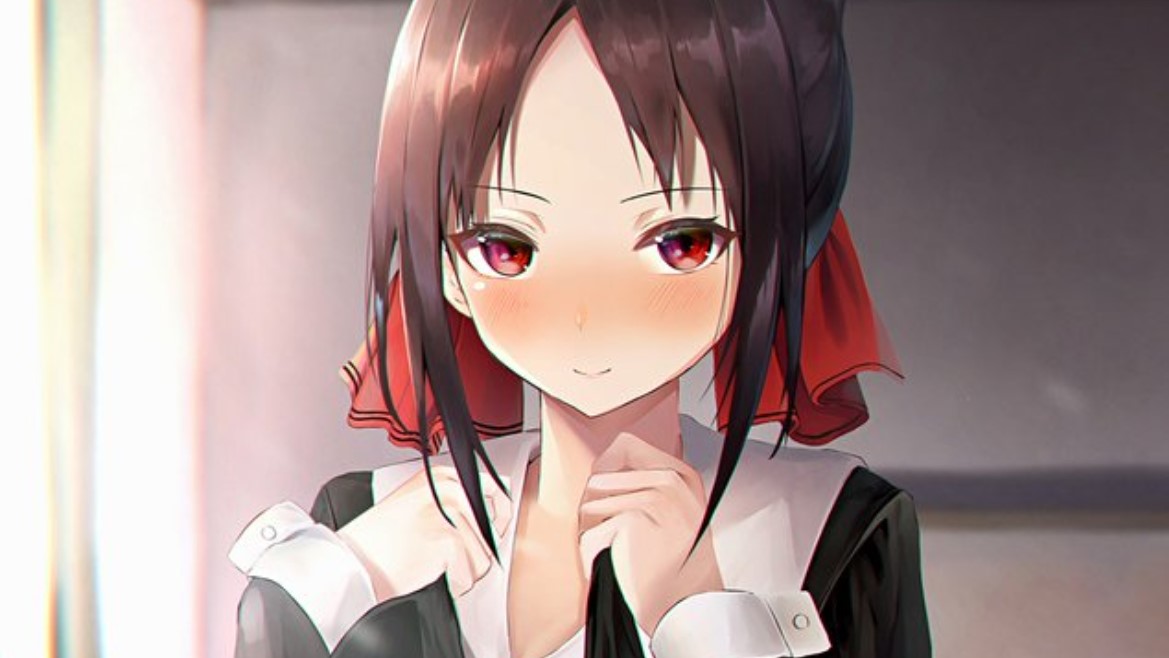 After a very long time in a break, Kaguya Sama Love is War has finally released a new chapter as the story continues. The latest chapter was finally released and it is titled Hayasaka Ai wants to find. We will further look into more developments from this chapter and more updates about when the next one will be released. The chapter started with an announcement that Blu-Ray and DVD of season 2 of the anime are now available on sale.

This post will provide you with all the information you need to know about Kaguya Sama Love is War Chapter 197 update, spoilers, and recap from the latest manga chapter. Well if you do no like spoilers then this is the good time for you The spoilers for the next chapter of the manga are not yet released so far. They will probably be released at a time a little closer to the release of the next chapter and we will update this post in due time.

Kaguya Sama Love Is War Chapter 197 will be released on 17 August 2020. This is because the manga ha now shifted to a Bi-monthly release schedule and sometimes there can even be delays on new chapters. Well, the latest chapter was just released a few days ago after several delays saw the manga go on a hiatus. Let us take a look at more developments from the last chapter of the manga below.

To everyone’s surprise, Maki has visited the student council and they find it hard to believe that this will just be a casual visit. So they asked her why she came only for them to be more surprised when she tells them that she only wants to hang out with them. Still, they decided to go to the arcade to take some time off and clear their minds. 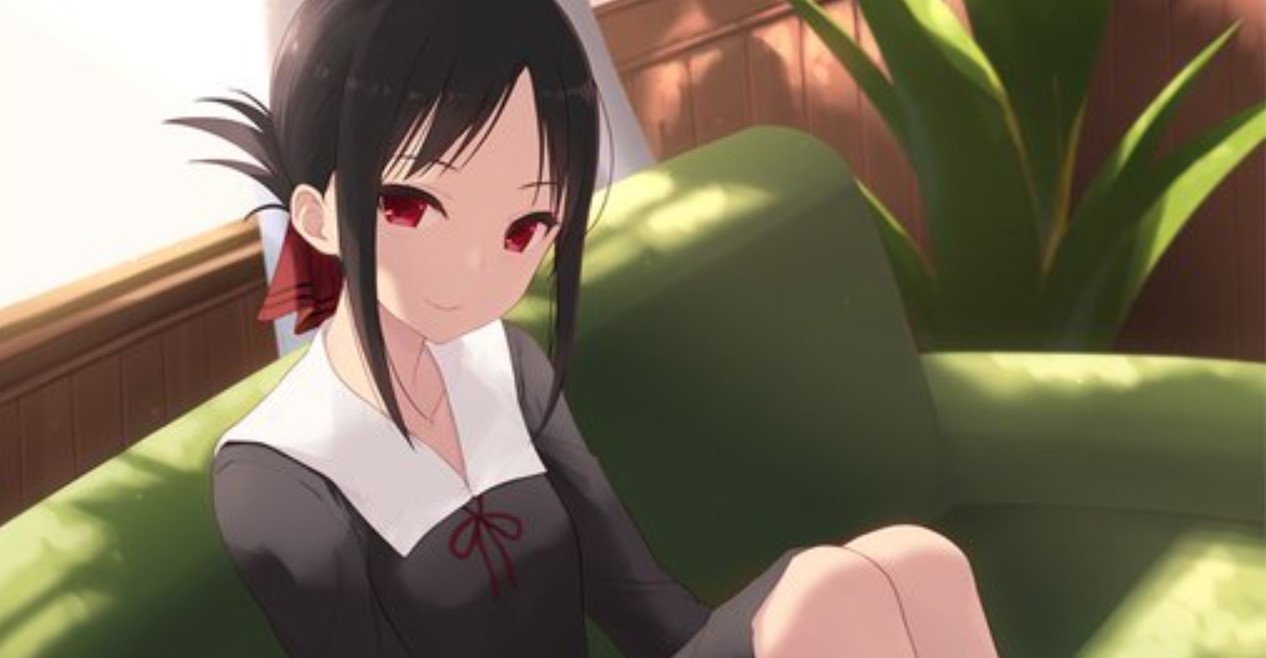 On their way out, they bumped into Hayasaka and it is here where she revealed that she no longer works under Kaguya as Maki had no idea about it. It seems like they have known each other for some time and they have somewhat complicated family relationships that would be a little difficult to understand. They also invited Hayasaka to the arcade and when someone suggested that they should also go for Karaoke, Hayasaka objected saying that she would rather die.

Instead, she wanted to suggest where they could go. They went to a batting cage on her suggestions and it turns out that she is very good at batting. Well, she has been practicing for some time and she usually comes to the cage to Vet out her frustrations whenever her employer gives her a hard time. She then handed the bat to Miyuki, who appears to be a bad batsman. Everyone took turns and they ended up having a good time together.

This then turned out into a contest between the Hayasaka and the Shijo family with the losers having to buy Soda for the winners. Well it was a good game and the Shijo family ended up winning and they were bought a drink. It appeared that Hayasaka and Maki ended up developing a closer friendship through this and Hayasaka also ended up wondering if Maki will be able to get along well with each other. Below we have some official ways you can use to read Kaguya sama love is war Manga.

You will be able to read the latest chapters of Kaguya sama love is war from the Weekly Young Jump Miracle magazine. For now, there is no officially recognized website that you can use to read the manga. So to support its creators, make sure you read from the magazine instead of unofficial sites.