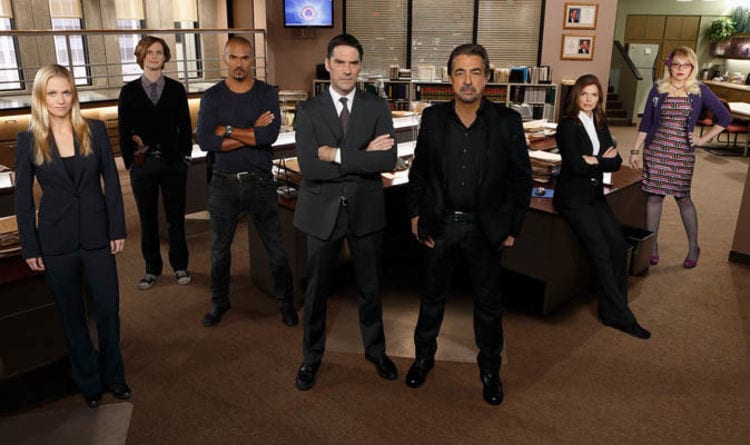 CBS’ Criminal Minds have been performing extremely well ever since its debut, and it also crossed its 300th episode in its 14th season. However, there were a lot of confusions regarding Criminal Minds Season 15 as the team took their time to announce and fans thought that the series might have decided to walk off, however, now that Season 15 is happening, fans are extremely excited about it.

According to a report from TV Series Finale, Criminal Minds Season 14 got an average rating of 0.76 in the demographic range of 18-49, and it gathered over 4.5 million viewers. Despite being low, CBS decided to renew it on 10th January 2019, and here is everything you need to know about the upcoming Criminal Minds Season 15.

According to the latest reports, Criminal Minds Season 15 will be the final season in the series, and CBS have booked the show to run for a final 10 episodes. This is pretty low if compared to that of the earlier seasons which featured 20+ episodes, the only exception being Season 14 which featured 15 episodes.

CBS earlier mentioned that this allowed them to have more original episodes which they could air on time.

Criminal Minds Season 15 is expected to release in September or October 2019.

After disappointments, be it related to the 15th season being the last or it will only have ten episodes, we have good news for fans, especially who like Reid. In the next season, we will see Reid getting some love as the showrunners have decided to cast Rachel Leigh Cook as Reid’s love interest.

The showrunner, Erica Messer, said that it was really bittersweet, but she’s very grateful for CBS for giving them a heads-up. She also commented that one of her biggest fear was that what if they don’t renew the show and cancel it. She said that CBS respect the series, cast, crew, and the fans enough to end the show properly.

The fans are deliberately waiting for the show to return, which is supposed to happen later this year. The final season will be short, with only ten episodes, and they will aim to close the story for all the characters for once and all. Another exclusive information is that the show will have a time jump in the next season.

The fifteenth season will have a gap of six months from the last season, and it will have more about the interrelations of the characters. The fifteenth season is under works right now and is supposed to return in Fall 2019. The main reason behind cancellation is the decreasing viewership, and it is very obvious as the stories were becoming very obvious and predictable, and had no exciting moment at all. So, the show will return for one last season before completing its run.