Terminator Dark Fate: Release Date, Cast And All You Need To Know 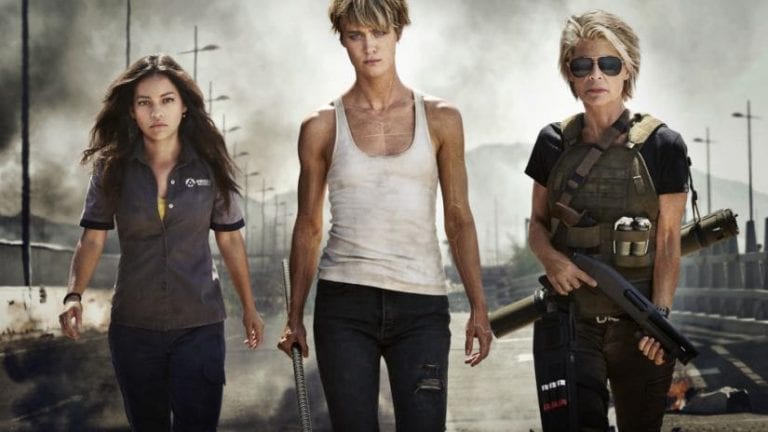 Terminator is one of the series that is beloved almost everyone that watches movies. But for quite some time, this amazing series hasn’t produced any great movies. It is only remembered by its original Films; in fact, the last few movies were so bad that James Cameron himself has promised to remove them from canon entirely. This will most likely be the series’ last chance to make things right. Terminator Dark Fate takes place directly after Terminator 2: Judgement Day.

The franchise is returning to those part of the story that is the strongest, and the filmmakers are starting afresh. This movie will be simple, like the first two movies that made them amazing. The first movie had time traveling in it, and the story was pretty straight forward, but it was enjoyable and showed us the epic battle between man and machine. Hamilton is back as Sarah Connor which shows that franchise is returning to its roots, and they have not forgotten the series’ former greatness.

Mackenzie Davis plays the role of a New machine-hybrid, and she looks badass, and she does some dope things in the trailer. As for the antagonist, Gabriel Luna is the new antagonistic Terminator, and he has a new ability, which is that it can clone itself. Last but not least, Arnold Schwarzenegger returns to the series. All this shows that it might be returning to its former glory and with the promised authenticity is backed up by the presence of James Cameron, in the producer role. He is backed by the director is Tim Miller of Deadpool. If all things go well, then Terminator fans might a great as well as improved trilogy to look forward to. As for the release date, Terminator Dark Fate will be released on 1st November 2019.