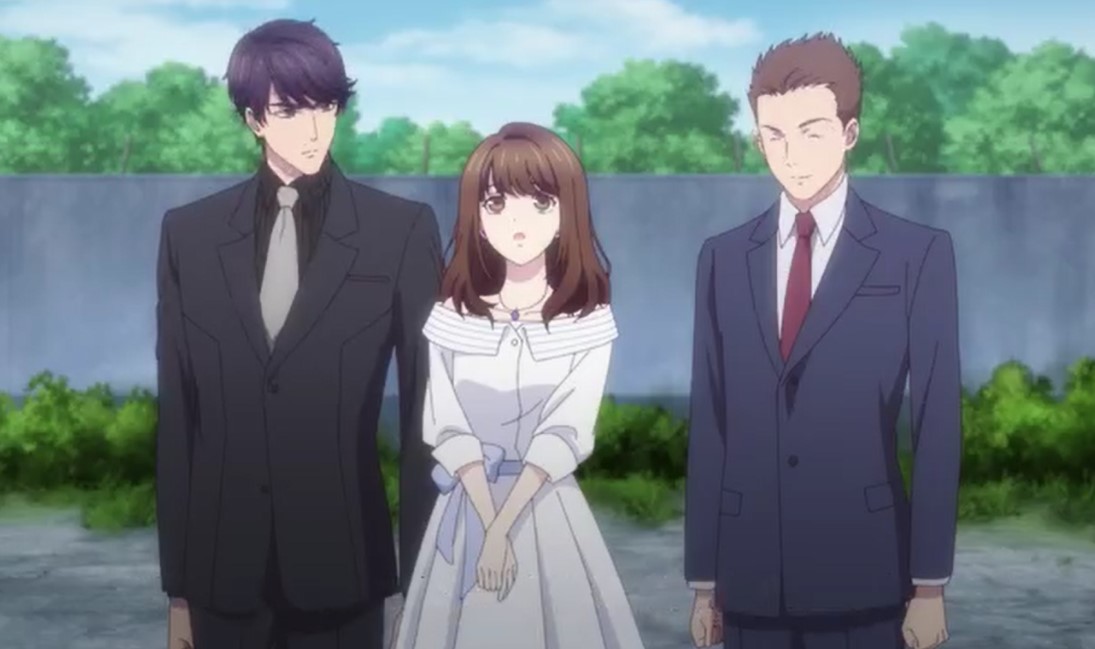 MC receives the good news that HBS is looking to a variety of game show in countries around the world. HBS’s first location is at Loveland City and they want to be partners with MC’s business. MC is happy that she is going to be partners with the highest variety show viewership in the US. MC finds out that the celebrity guest will be CEO of LGF. In the afternoon they went there for the recordings and negotiate how they are going to be partners.

Later Lucien finds out it was a trap as he was nearly locked up and the show will never happen. MC throws herself into the attack from powerful villains she was trying to save Lucien. Lucien got angry after seeing that MC is hurt and he sends all the villains to hell saying that he will never let go of MC. MC spends a week sleeping while Lucien waits for her to wake up while taking care of her. She woke up and she is angry that she spend a week without working. 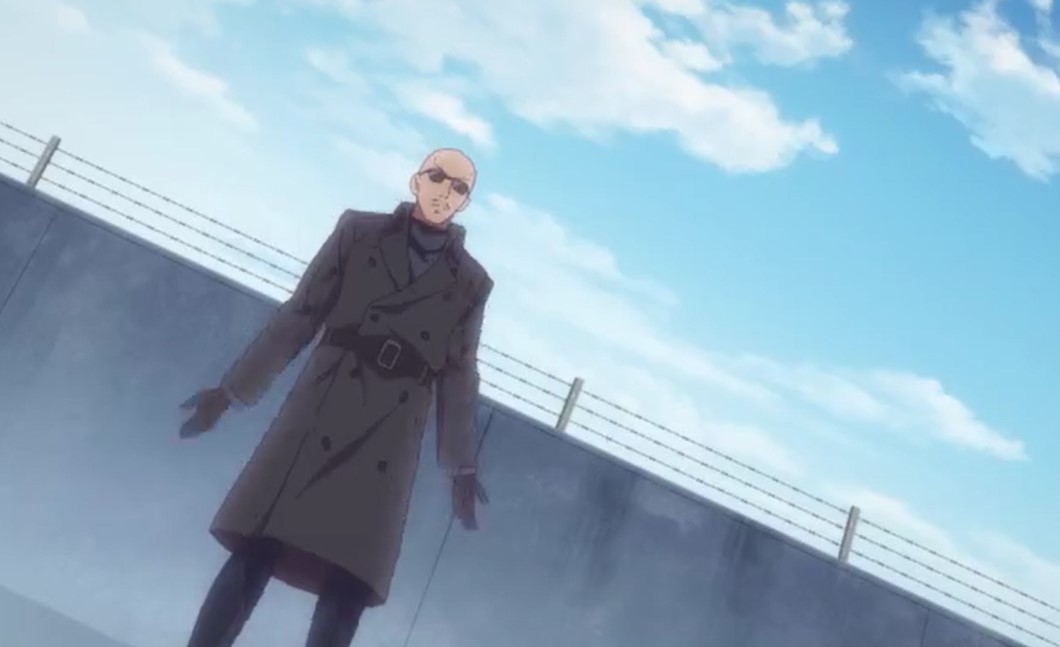 Simon is a genius scientist and  Kira is a superstar who takes his fans seriously and they are important to him. Haku is a police officer who deals with Evolver-related crimes. Zen is the CEO of the Huarai Group, which finances the girl’s company. Meeting these Evolvers ends up involving the girl in the massive conspiracy lurking behind the truth of my father’s death and my lost memories.

The world of Mr. Love is full of mysterious superpowers. Here you will experience different types of romance. When the story unfolds, you will find out about the mysterious secrets. Lucien is a famous neuroscientist who has owned a high IQ since childhood. His intelligence had separated him from his friends.  His unique temperament will make you easily spot him in the crowd and his superpower not yet confirms officially.

We are starting the first week of next month with the latest development of this Anime so far. For the upcoming first week of the month that what we have to offer for you today. You will get more updates as soon as the Anime releases its new episode. Thanks to the latest Crunchyroll youtube video.