One of the most popular comedy series out there, Letterkenny’s season 7 has people on the edge of their seats right now. We’re just weeks away from the premiere of the seventh season of the show, which goes on to show how popular the show really is. 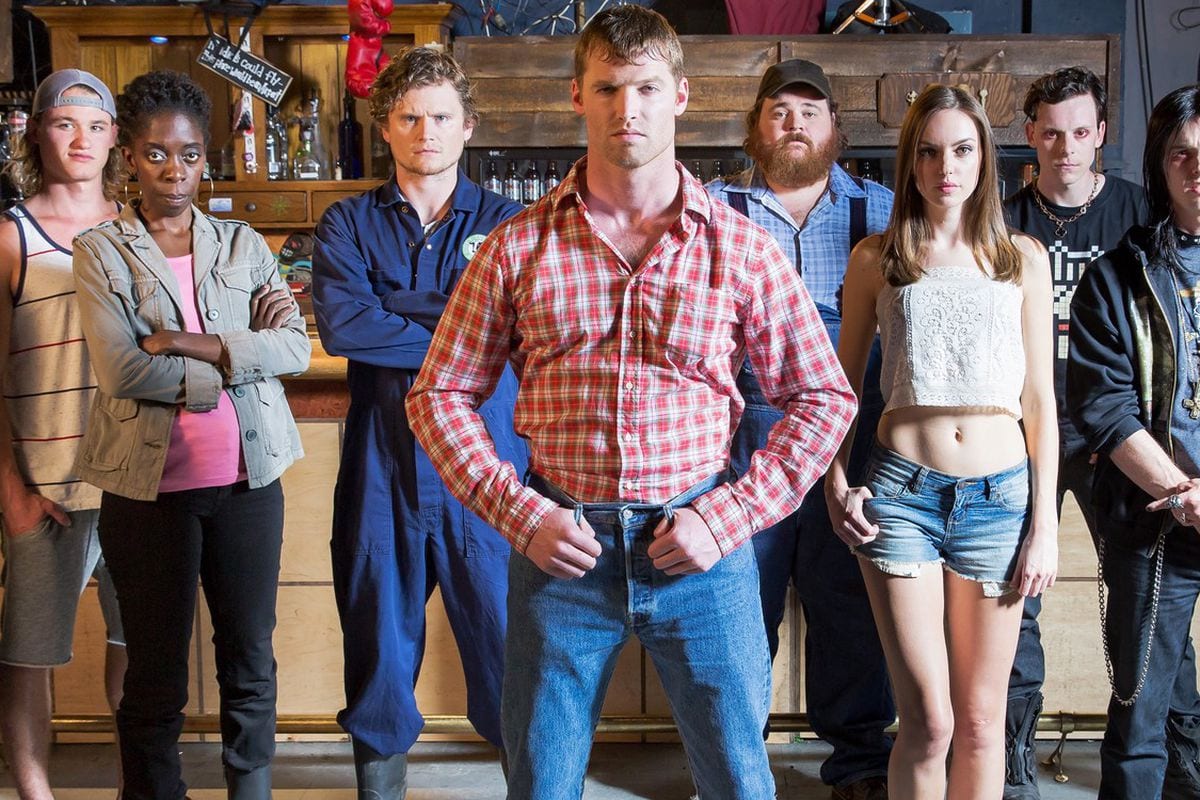 The show has also been pretty consistent in quality, in our opinion, which is a big reason why fans are still as excited about the show as they were when they first watched it. With Letterkenny season 7 being almost upon us, we’ll be discussing everything that we know about the show in this post, so let’s get started!

Letterkenny Season 7 – All we Know

Before we begin, please note this post may contain some spoilers from the next season of Letterkenny. If being spoiled is not for you, I suggest that you stop reading the post here. However, if spoilers don’t bother you, we can get started. Also, note that we did not create the spoilers or leaked them. They’re available all over the internet.

Some months ago, it was announced that Hulu has acquired the exclusive U.S. rights to Letterkenny, which is good news for everyone because as season 7 debuts on October 14, you’ll also be able to watch it on Hulu. You’ll also be able to watch all the previous seasons of the show as well, which is an option that everyone wants to have. But, that’s something that Hulu already had implemented a long time ago.

As far as thegoes, Letterkenny Season 7 will be out on October 14, 2019. Are you guys excited? Let us know your thoughts on the show in the comments section below!