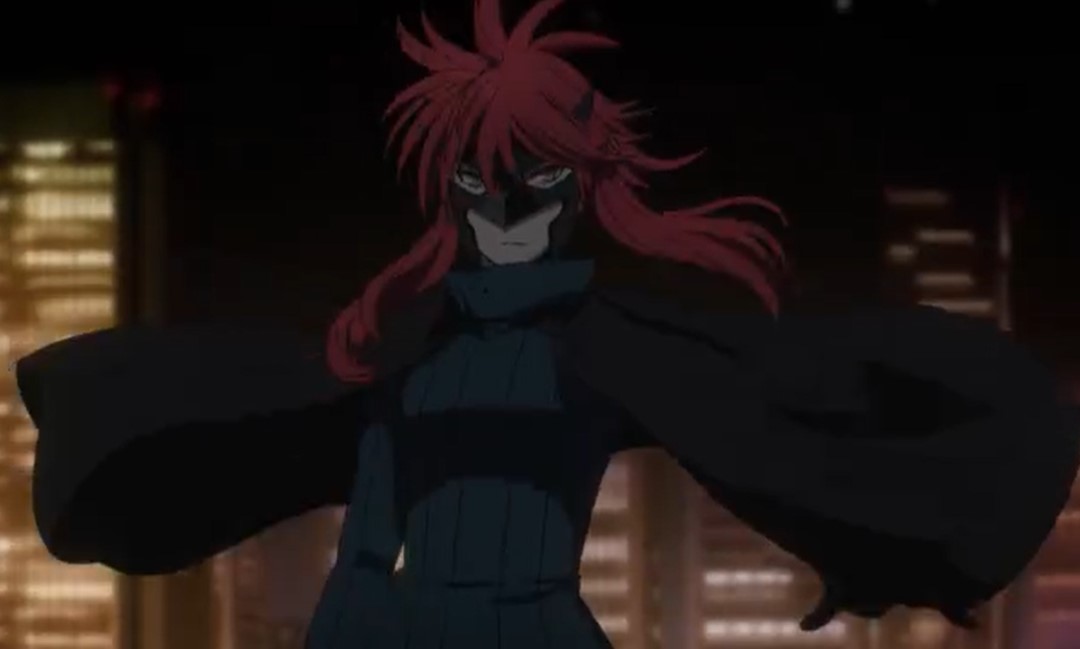 At the beginning of the 21st century, Magic was categorized by actual technique, those who possess superior abilities are knawn as magicians or magic technicians. They are placed under the care of different nations. Between them, magicians with the power to repel an army and destroy a city in one strike were labeled as strategic-class magicians. They became the symbol of the military force that influences world affairs on 31 October 2095.

Unofficial Strategic-Class magic wiped out a naval base and a fleet on the southern tip of the Korean peninsula. The day became known as Scorched Halloween and the world was shaken by the debut of a new strategic-class-magician. On 23 December 2095 at Dallas, Texas, USN everyone is ready to celebrate X-mas. Lieutenant Alfred Fomalhaut is being chased by a gang. A commander lady lands in front of him and told him that he can’t escape.

In this post, we are going to talk about The Irregular at Magic High School: Visitor Arc Season 2 Episode 2 update, Preview, and Recap. Take a look at the weekly schedule of this Anime for you not to miss a single episode or update down below. 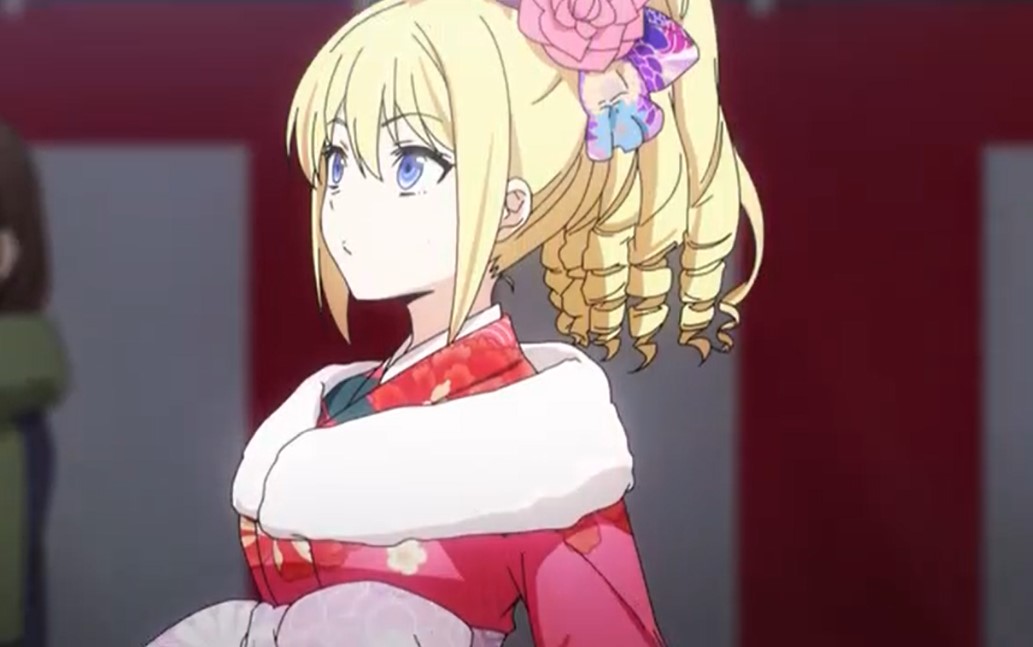 She asks Freddy what is happening and he was given the first magnitude code name. She also asks him why he is deserting the unit and he is found guilty of using his pyrokinesis to commit a series of arson murders in town. Freddy replied by attacking her with pyrokinesis and she jumps away leaving her jacket burning. Commander’s allies surrounded him and put him inside a cannonball for the Commander to sentence him to death.

Commander fires a bullet towards the canon and shoots Freddy on his chest. On the 24th December 2095 Miyuki, Tatsuya, Mitsuki are hosting a farewell party in a nearby restaurant. Tatsuya tosses his glass with Miyuki and wishes everyone a Merry X-mas. They both enjoy eating and drinking Honoka can’t believe that Shizuku is going to study abroad in America. Shizuku apologizes saying that her father couldn’t allow her to talk about it until the last day.

Shizuku said that she heard that the one who is going to replace her is a girl of her age. The next day Shizuki met with the girl that is going to be her replacement but she couldn’t talk to her. On the 9th January 2096 at National Magic University Affiliated First High School. Honoka introduces Shizuki’s new replacement and her name is Angelina Kudou Shields.

They both get to know each other better, Angelina is on her mission to investigate the strategic-class-magician. Angelina is the commander who shot Freddy earlier when she is on her mission she changes into the form of a big lady with red hairs. At school, she is just a normal girl will yellow hair.

That’s what we have to offer for you about the latest development of the upcoming episode. New updates will be released next week Sunday.