Starfield’s release is pretty far away. There is a possibility that it will be released towards the end of 2020. As of now, it seems that once PS5 and Xbox Project Scarlett come out, then the game will be released. However, it is still optimistic thinking. Bethesda talked about the existence of Starfield over a year ago. The studio has laid stress that it requires a lot of time. 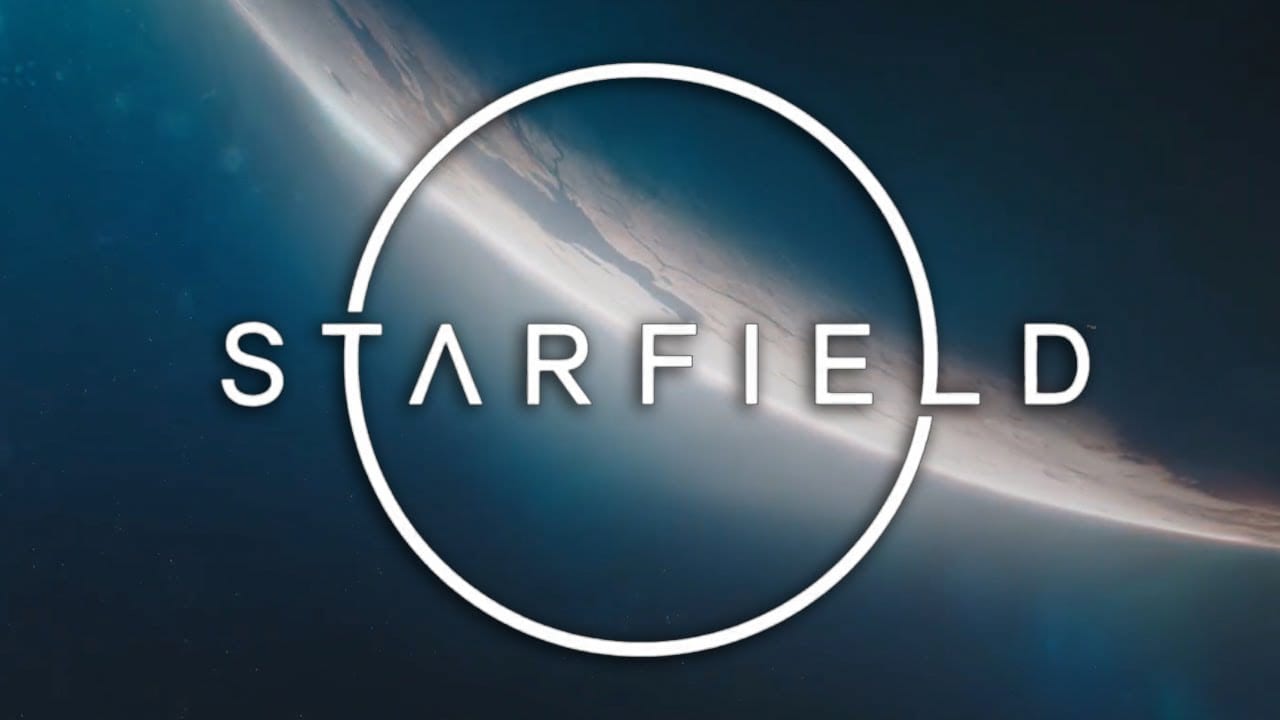 Todd Howard has hinted that Starfield won’t be coming to the current-gen platforms. So, we have to do wait for the release of the PS5 and Xbox Project Scarlett. Fans should “be very, very patient” hints, Howard, in an interview with Gamespot. In better news, Bethesda may confirm a vague launch window at this year’s E3 2019, where the studio’s conference looks to be focused primarily on revealing more about the game in question.

Starfield, as we all know, is a sci-fi game. We don’t know whether the game is going to follow in the RPG footsteps of Fallout 4 and The Elder Scrolls 5: Skyrim, or play as a different genre completely. At E3 2018, Geoff Keighley said that Bethesda’s approach to Starfield has been to ask itself; “What is the tone of science fiction that we think is unique and that really excites us? What would we want to do with that kind of game?”

Bethesda hasn’t been shy from confirming that Starfield is a next-generation game. They have made it very clear. The game is going to have a hugely improved and upgraded version of the company’s famous, Creation Engine. All I can say is that everyone is excited especially after the comments by Bethesda. The only drawback is that we will have to wait for a long time.