The American soap opera series The Oval Season 2 has been confirmed, and fans cant wait to see what lies ahead of the characters. Created by Tyler Perry, the show made its official debut in October of 2019. With overwhelmingly positive responses, the fans are looking forward to seeing what season 2 will offer.

Here are all the significant updates and recent developments of The Oval Season 2. 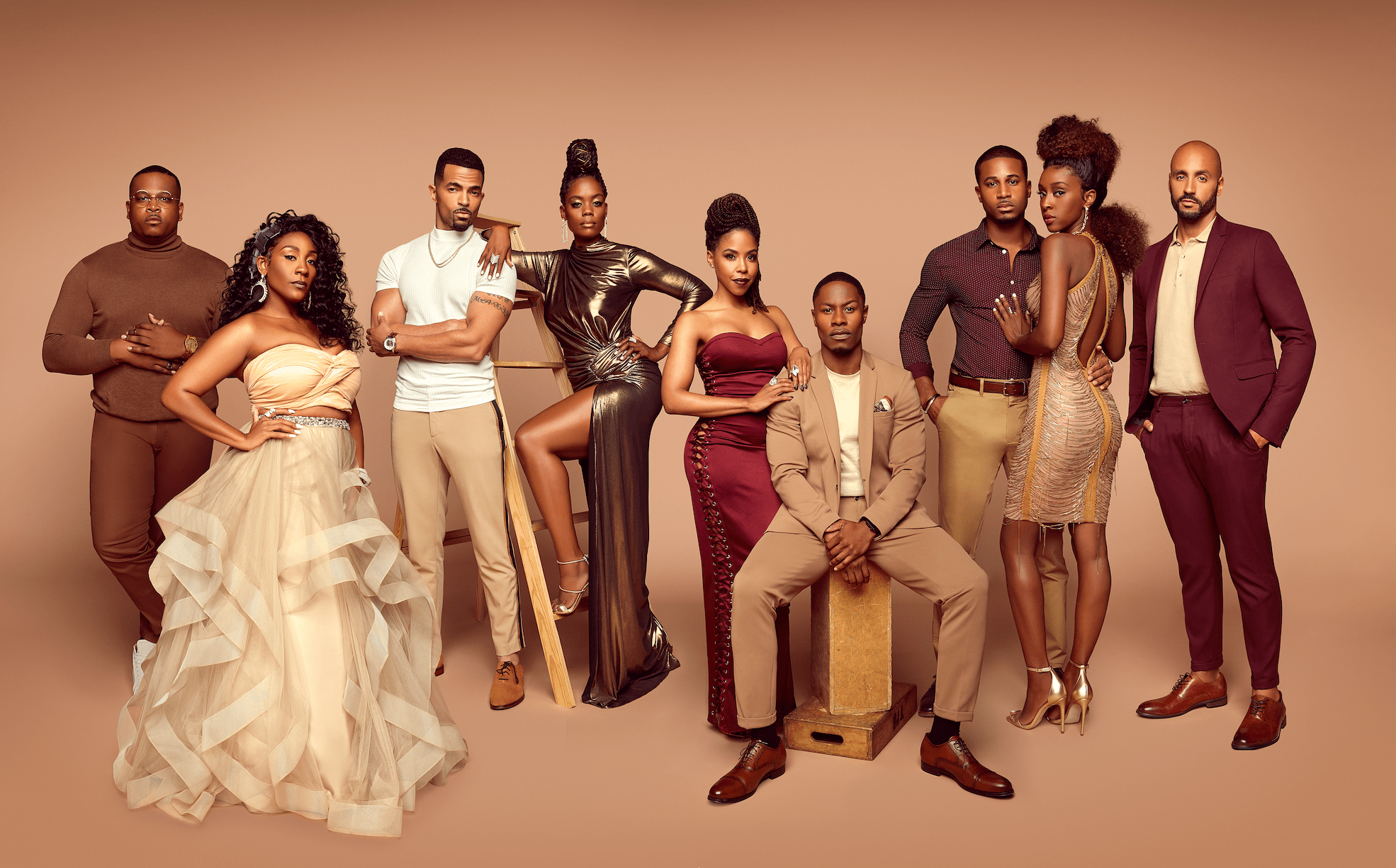 The Oval CastWith positive responses from the critics, The Oval seems to be on high grounds, and soon it will be back with a second installment. Tyler Perry has his hands full at the moment with several shows, and the Oval is one of them. The first season concluded in July 2020 with 22 episodes.

According to the stats, the first season averaged a rating of 0.24 in the demographic range of 18-49. Also, with an average viewership of 968,000, the show gave tough competition to other shows airing on BET, and considering the result, the show was given a green light for season 2 around April 2020.

The show follows a family in the White House, and their current state is because of the influence of people in power. The story follows the family and the everyday lives of other staff who are responsible for maintaining the workings of the White House as efficiently as possible.

The official story of the second season is yet to be revealed. However, it is expected to follow the story right from where it left in season 1’s finale. Also, according to rumors, season 2 will be more intense and have more drama, so prepare yourself.

The announcement came before season 1 concluded, and the production of season 2 commenced in August 2020. If everything goes smoothly, we can expect season 2 to arrive this year only.

In an interview with The Hollywood Reporter, BET’s president Scott Mills revealed that they are looking forward to extending their partnership with Tyler Perry. He confirmed The Oval and Sistas next seasons, and added, ‘BET is committed to investing in quality programming from top industry power players.’

Season 1 featured a total of 25 episodes. The first ten episodes are as follows:

The Oval Season 2 will return with 13 episodes.

The production has already begun, and we expect season 2 to arrive on BET in late 2020 or early 2021. We will keep you posted as soon as the official update is announced.