The fans of Hannah Brown have been trying to pair her with almost anyone. This started ever since Hannah who was supposed to get engaged to Jes Wyatt, broke off the engagement. She did because she found out that Jed was lying to her all the time. Then Hannah went with her second choice, Tyler Cameron. The two went on a drink date, but as we know Tyler is dating Gigi Hadid now.

That’s how the pairing began. According to many people, Hannah has some kind of a romantic relationship with Alan Bersten, who is her dance partner on this season’s Dancing With the Stars. Currently, Hannah says that she is trying to have fun with dancing and focus on herself. 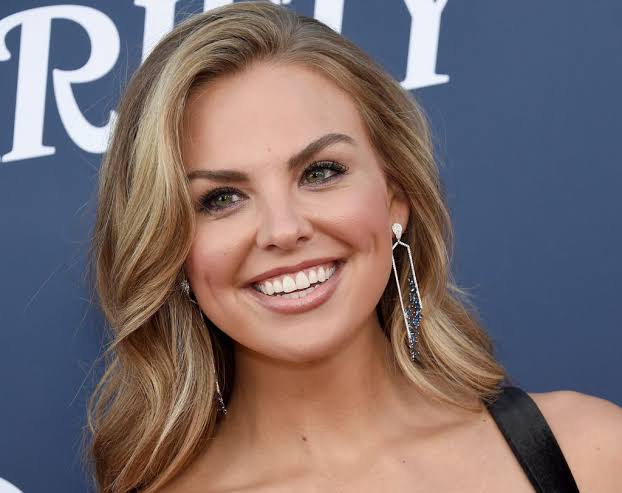 In an interview, Hannah said, “I think everybody has had this journey with me, and it’s been focused on finding a person that I’m going to spend my life with, but right now, that’s not what I’m focused on.”

So, there is no clear indication from Hannah that she is dating Alan or anyone. But, this might be just another celebrity thing. You wouldn’t want to reveal what goes on in your personal every time. Maybe she is taking her time to think about it thoroughly before giving any statements.

When Is Coronation Street On This Week?