Bosch Season 6 Will Be Cover More Than One Books

Bosch is an American television series that has been produced by Amazon Studios and Fabrik Entertainment. Eric Overmyer developed the show for Amazon. The first season of Bosch takes inspiration from Michael Connelly’s novels— City of Bones, Echo Park, and The Concrete Blonde.

The fifth season of the show was released on April 18, 2019. The sixth season was confirmed by executive producer, Michael Connelly. It is set to premiere in April 2020. Bosch Season 6 will follow The Overlook and Dark Sacred Night. 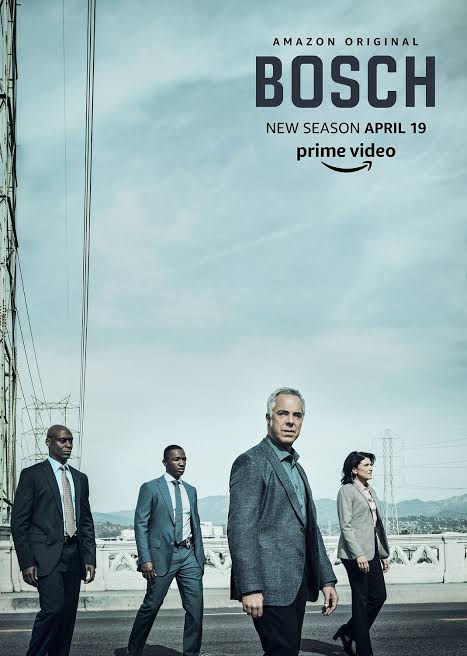 The main cast of the series will most likely be coming back. So, we can expect to see the majority of them again in the sixth season. Here is the cast— Titus Welliver as Detective III Hieronymus ‘Harry’ Bosch
Jamie Hector as Detective II Jerry Edgar
Amy Aquino as Lieutenant II Grace Billets
Lance Reddick as Chief of Police Irvin Irving
Annie Wersching as Police Officer I Julia Brasher

The series follows the story of detective Jarry Bosch. He is driven by the death of his mother. The show is based on some really high quality books, and when the source material is good there is no doubt that the show is brilliant as well.

The sixth season of the show will not be focusing on just one book. Most likely there will be more than just one book that will be used as the source material for the show.