This season of NBA LIVE Mobile offers many new features and campaigns. Season 4 is going to feature a new player type known as Superstars. At the start of the season, you will be able to able to draft one Superstar to start your team. These players can be leveled up throughout the season. Each one has its own special gameplay X-Factors.

X-Factors are abilities that players possess and these provide for special in-game features. If you want to level them up then you will have to collect shards and this will add to their skillset. This season will allow the players to use both the new Multi-year Lineup and your Season 4 style lineups. 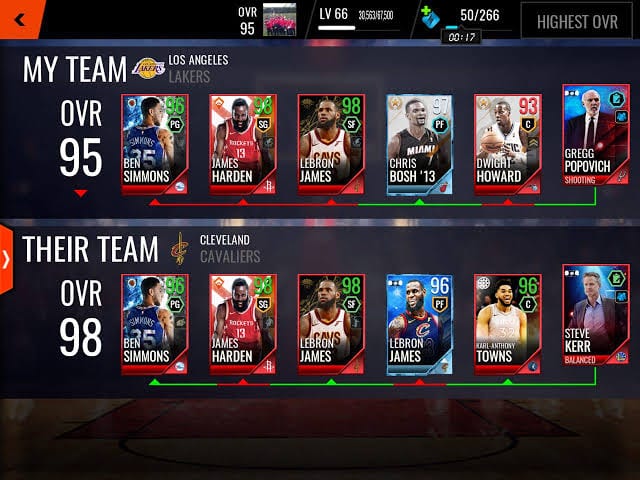 In the fourth season, the rewards are significantly increased. The difficulty increases as you go up. The NBA Live Mobile Season 4 will start on October 15, 2019. So, get ready to compete against top level opponents. The NBA season is to start later this month. It will begin on October 22, 2019.

Bosch Season 6 Will Be Cover More Than One Books