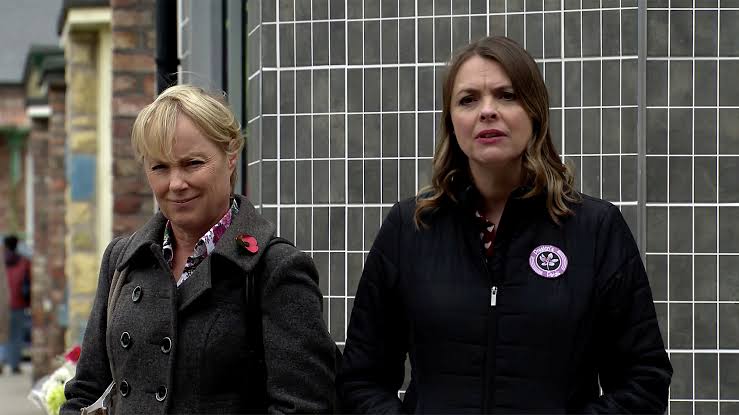 Coronation Street is one of those shows that barely need any introducing. The show has been a hit since its inception on the television. With each passing year, the fans of the show grow as well. However, earlier a terrible thing happened, which left people scratching their heads.

Many people were left disappointed after Coronation Street was postponed. The show was stopped because of the UEFA Championship qualifier matches. During the past week, the show also gave way to England’s Euro 2020 qualifier against the Czech Republic. England lost the game 2-1 despite a late fightback.

England took on Bulgaria and won 6-0. But, the fans of the TV soap had to take the back seat. The match’s live coverage started at 7:45 pm and it continued until 10 pm. 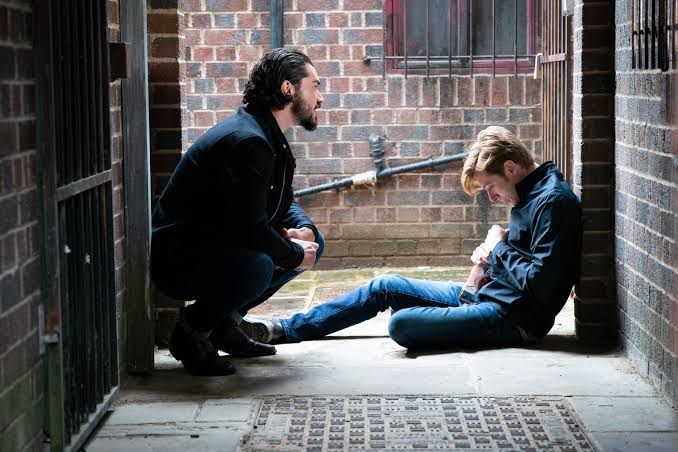