High Water, known initially as Wielka Woda, is a Polish TV series released on 5th October through Netflix. It is inspired by actual life events that took place in 1997. It is based on the true events of the 1997 floods that affected both Germany and Poland and caused 100s of deaths and billions of dollars in damage. It is a dramatic take on the administration’s response to the floods and how the people overcame it.

Netflix has made many real-life-based series and movies. It has its own way of presenting facts and fiction as a single dish. The six-episode-long miniseries High Water is such an example. It depicts how the higher-ups deal with a natural calamity with the intention of saving the rich and compromising the poor. Their decision-making strategy is highlighted in the series.

Jan Holoubek and Bartlomiej Ignaciuk directed this series. It is the first Polish series that is based on floods. Anna Kepinska produced the series, and Kasper Bajon and Kinga Krzeminska wrote it. 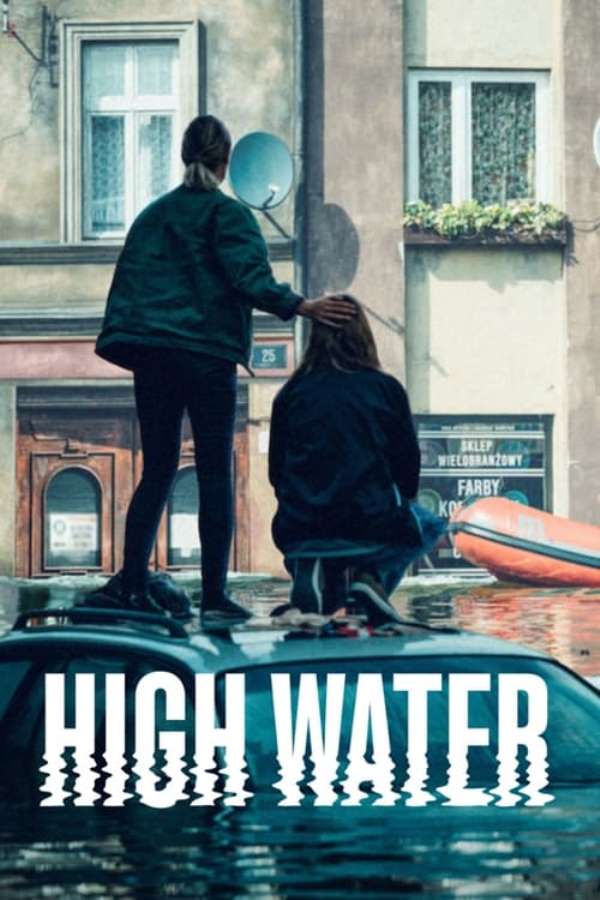 Let’s meet the talented cast of the series, which made the catastrophe look natural as it was.

Agnieszka plays the role of the hydrologist, who was the first person to warn the authorities about the calamity. She is handed the responsibility of saving the city from the floods, but the management doesn’t believe her predictions fully.

Jakub brings in Jasmina to deal with the catastrophe together. He leads the local authorities and deals with life-and-death decisions. He and Jasmina have a history together.

Ireneusz plays the role of the son of Szymon Rebacz. Szymon was highly respected in his village. The authorities tried to destroy the flood banks in an effort to stop the floods, but the people residing in the town opposed their decision. This opposition was led by Andrzej Rebacz.

Damian plays the role of Andrzej’s son Adaś. He is against his father’s ideals of saving their village Kety from the flood.

Klara was the daughter of Jasmina and Jakub. Klara is unaware of the fact that her mother is Jasmina, as she left her when she was a baby because of her drug addiction. She believed she could not raise Klara well because of her addiction.

High Water is based on the deadly natural disaster that nearly ate up the whole country. The 1997 floods were a horrific experience for the people living in Poland and neighboring countries. The series showcased the problems one faces during a natural calamity and how they should be tackled. It is a dramatized version of the actual incident and its consequences. High Water brought the biggest calamity, the ‘Millennium Flood’ of Poland, to the world.

Jasmina Tremor studies the possibility of a flood hitting Poland in the southern region. She examines the rise in water level in Wroclaw, a city over the river Oder. She sent fax regarding the potential floods to the administration, but they ignored her warning to prepare for Pope John Paul II’s visit.

After more than one month, Marczak calls for Jasmina regarding the flood warning she sent. Marczak and Jasmina, despite having a history together, work to save the city of Wroclaw from the floods. They try to devise plans to prevent maximum damage but are still doubted by the authorities, who are hesitant to help them. The authorities showed the least interest in the floods because of their rare chance to happen.

Andrzej Rebacz returns to Kety, his hometown. Kety is a small village near Wroclaw containing of homes and lands only. It was decided to destroy the flood barriers and divert the floods to Kety to save Wroclaw. Andrzej, along with other residents, opposed the government’s decision of destroying his hometown, while his son Adas was in favor of the decision.  The authorities then had to make a tough decision that changed many people’s lives.

In Poland, the flood brought destruction. Among all the other countries, Poland was the worst affected. Several towns suffered because of the floods. The water level in Prudnik, Głuchołazy, and Krapkowice were the highest. Historical buildings also got damaged due to the floods. The river Oder overflowed and drowned nearly 40 percent of Wroclaw.

Around 114 casualties were reported together from Poland and Czech Republic. Germany reported zero fatalities. Poland faced damages of around $4.5 billion, and approximately 7,000 people lost their possessions. 2 percent of Poland’s land got damaged, destroying 200 schools. It was the biggest disaster that ever occurred in Poland. Therefore, 18 July is observed as the National Day of Mourning in Poland. 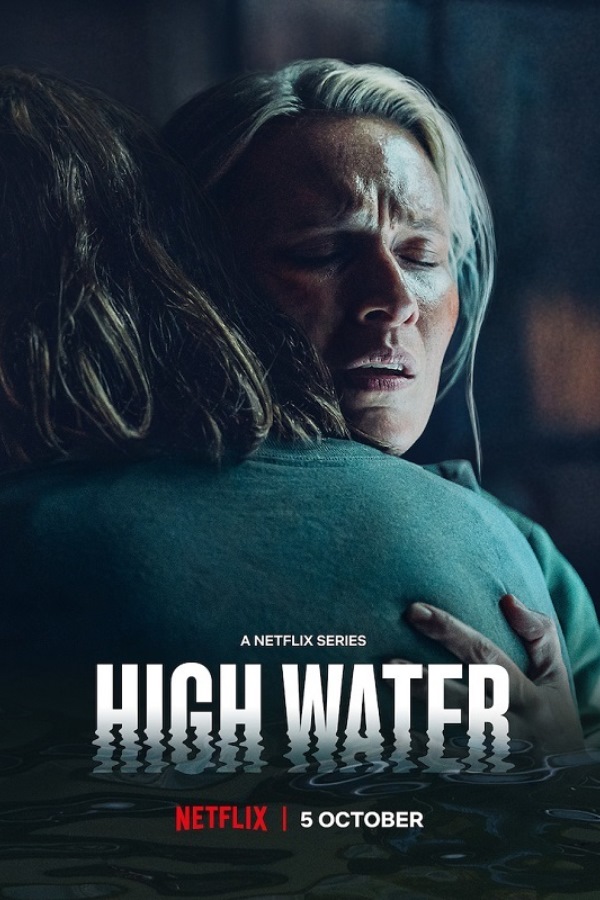 Like any other movie or series based on natural disasters, High Water is not so different from them. It has the same basic plot where a genius scientist warns the official of the natural calamity, but they refuse to believe them.

But there is always one person who believes the scientist’s claim and tries to help in whichever way possible. However, High Water’s basic plot gives the audience a sense of predictability.

The director fictionalized the story to make it interesting. Events like the romantic history between Tremor and Marczak, Tremor being a drug addict, and giving up her daughter are all fictionalized, which keeps the audience interested. To make the story emotional or empathic, Marczak is seen taking care of Tremor’s depressed mother while Tremor is not available.

In the beginning, the story could seem boring because the beginning only focuses on the facts and technicalities. After the flood happened in the country, the series seems interesting because of its real-like graphics and the stories that the flood unfolds. The series successfully triggers the emotions which were meant to be felt while watching it.

If rated on a scale of 10, High Water deserves at least 8.5. The series skillfully depicts the damage caused by the ‘Millennial Flood’ without twisting the facts. It is one of the best dramas based on a natural calamity and is a must-watch.