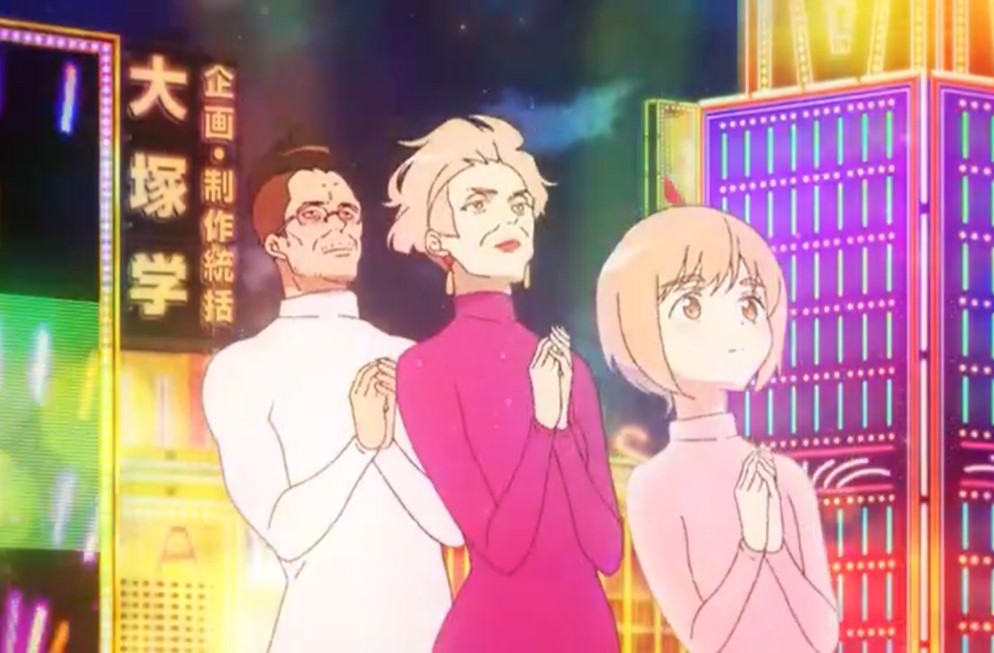 Gymnast, Jotaro Aragaki people called him Samurai, in 1992 when he graduated high school he joined a corporate team. He won a bronze medal at his first Olympics and 4 years later at his second Olympics, he won a silver medal. He caused a wave of samurai fever across Japan. While his off he spends time with his wife and daughter, his wife is a popular actress Tomoyo Mifune. Jataro had a wonderful career as a gymnast and he diced to retire due to injury.

One day when he was performing, he misfires and falls, later his coach advises him to retire. After a few days, he went to the press conference and announces his retirement. He praises his daughter and wife along thanking everyone who helped him through his career. After the press conference, people think that he is pulling a fake retirement.

The Gymnastics Samurai Episode 3 will be released on Sunday, 25 October 2020, at 1:30 AM JST. This Anime will releases a new episode every Sunday until it reaches its episode finale. Let’s move on to the latest updates of this Anime below. 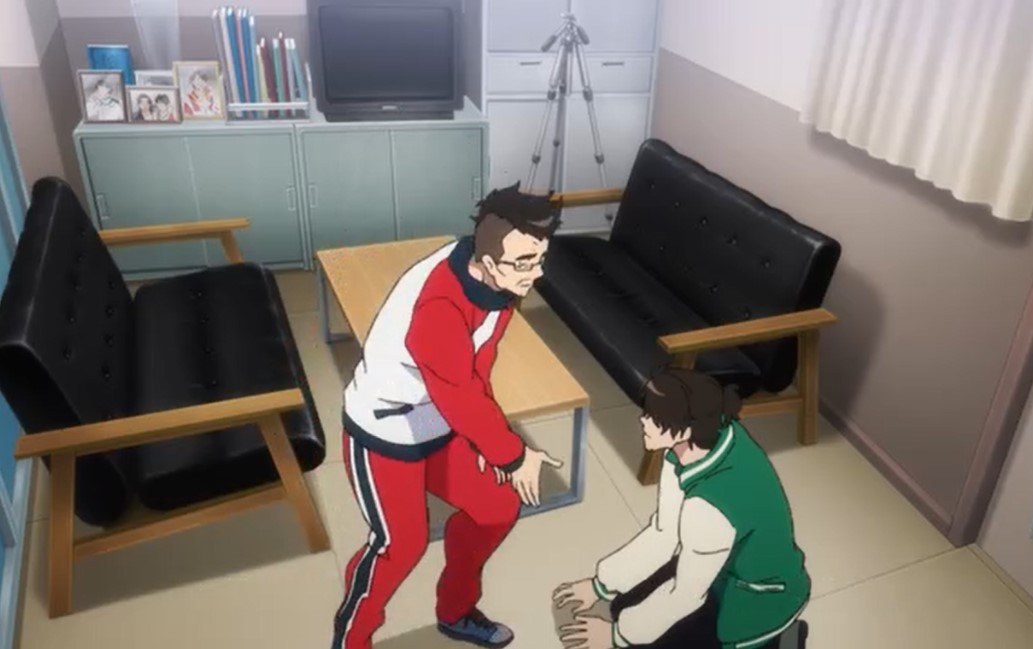 Previously on The Gymnastics Samurai Episode 2

While Jotaro is at home with his daughter Rei she kept on changing the Tv channel. Since every channel is talking about her father and she is getting annoyed by it. When the switch to another channel they find out that savior of gymnastics Bandana Prince is achieving top score at All-Japan. His name is Q and they ask him how he feels and replied nothing much he just has to win. The next day in the morning Jotaro met with the press while he is walking with her wife.

They started asking him about his career and retirement. His coach show up and told the press that he doesn’t remember giving permission for an interview. Jotaro couldn’t take the pressure he sat down with his coach and ask him to do Gymnast again. He promises his coach that he will practice harder than before. His coach replied that if he is saying he will continue no matter what then he can do what he likes.

His coach told him that there is no place for him in his club and he must not come again. When he is home he told his daughter and his Leo about it. Joataro trained hard and he went to different doctors to heal his past injuries. Leo helped him with exercising every day and eating a healthy balanced diet. After a few weeks, he went back to his coach and begged him again. Amakusa notices that his student came back fresh and he decide to work again with him. Later he shares the good news with his family.

For this week that’s what the latest official trailer and updates above have revealed for us. In a matter of a few days, we will be hitting back with another latest new updates of this Anime. The updates will be available as soon as the latest episode is released. Watch this Anime officially on AnimeLab.