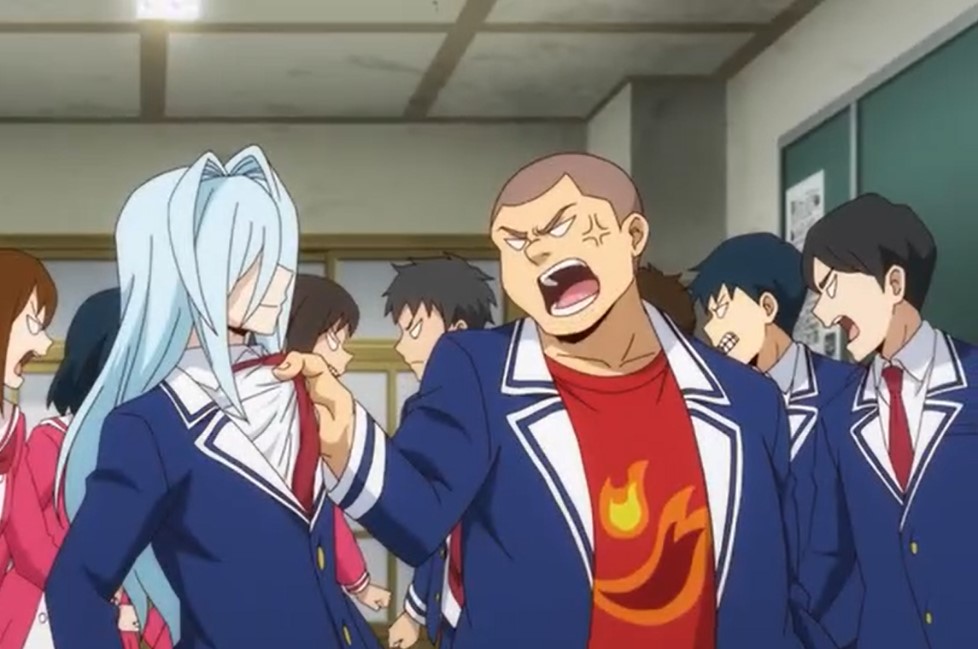 Nana is busy cleaning the chalkboard and Mugou asks Kyo about the incident that happened yesterday. He asks if it is true that he has caused the fire at the janitor’s shed yesterday. Kyo replied that it was not him he was attacked and Mugou laughs at him saying that he is a liar. Kyo told Mugou that if he thinks so he must tell him why Nanao is still absent again. Mogou said he doesn’t care but he knows that he is the one who caused the fire.

Nana just looks at them since she knows that she is the one responsible for everything that is happening. Despite all the attacks and tricks, Nana is worried that she didn’t manage to unmask Kyo’s talent. Kori said that is strange that Nanao and Shibusawa are missing. Kyo replied that maybe the enemy killed them like they tried to kill him. Nana noticed that Kyo won’t be quiet about that someone has tried to kill him and she can’t hide the death of Nanao and Shibusawa for a long time.

Talentless Nana or Munou na Nana Episode 5 will be released on Sunday, 31 October 2020, at 9:30 PM JST. Talentless Nana will release its new episode every Sunday. Enjoy watching Talentless Nana on Funimation. Make sure to convert the above time to your local so that you will get a new episode as soon as it is released. Let’s take a look at the recap and preview below. 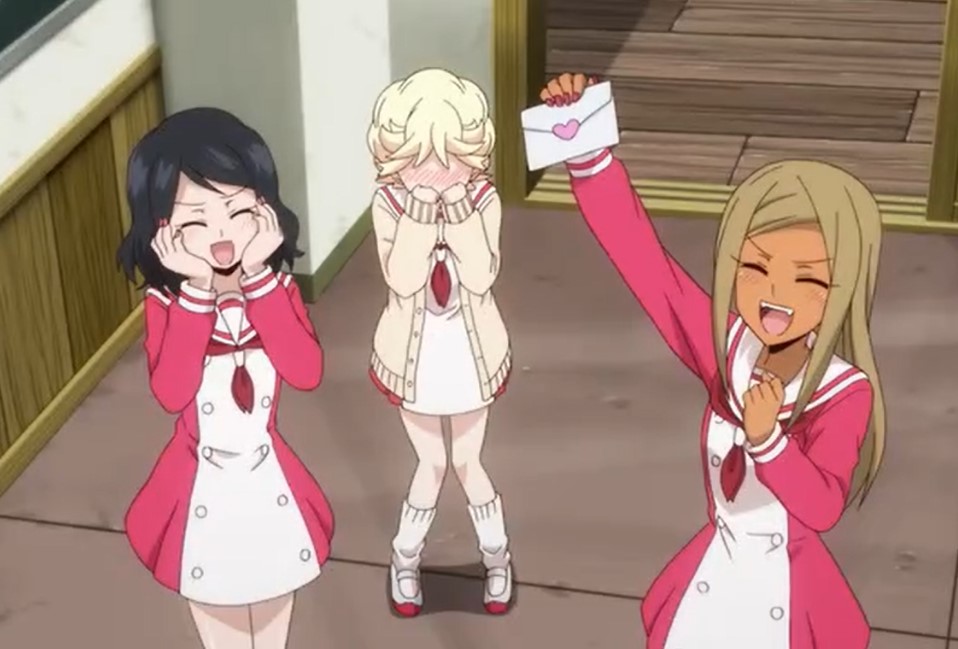 Nana decided that she has t outsmart Kyo before she kills again since he is her obstacle. Meanwhile, Michuri’s friend laughs at her that she got the love letter in her shoe locker. They read the letter in front of the class. The letter reads that Michiru I love you since we’re not in the same class for a whole year. I was looking forward to watching you walk by the garden every morning. I must finally tell you how I feel today, are you free after school, I will be waiting for you after school by the garden.

Michiru’s sr friends finished reading the letter and told her that they are happy for her. Michiru notices that Nana has a bruise on her leg she said it must have hurt and licked her leg. Nana screams looking at her licking her leg. After she has finished licking the bruise heals and she is surprised and Michiru’s friend reminds her that her talent shortens her lifespan. Nana thanks her for healing her leg and said that her talent is lovely. Later Nana created a situation that will lead Kyo to stop doubting her about the missing students.

She reveals to the class that she was attacked by the enemy of humanity. Instead of coming with a solution, Kori suggested that they must choose a new leader. Mogou grabs Kori by his collar since he doesn’t like his idea. Nana suggested that they must work together to defeat the enemy of humanity. She said that after heartfelt conservation with her class students and she won all of their heart but Kyo is the difficult one.

Later another student shows up and reveals that he is a photographer. He asks Nana why she wants to kill him Nana said that there must be a mistake. The guy shows her a picture of her killing Nanao and she got speechless.

As of now, that is what episode 5 has revealed for us. For you to get more updates keep visiting it will be available as soon as a new episode is released.