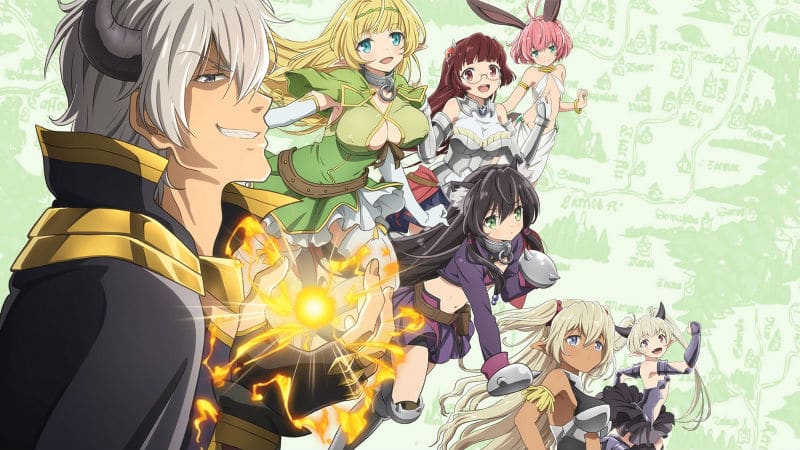 Isekai Maō to Shōkan Shōjo no Dorei Majutsu or How Not To Summon A Demon Lord is based on Japanese light novel series that is authored by Yukiya Murasaki and the illustrations of the manga are taken care by Takahiro Tsurusaki. There is also an English-translated manga printed by the J-Novel club. It recently got an anime that aired from 2018 and the show is licensed by Seven Seas Entertainment. When the first season was released, it was well-received by the audience and has sold over one million copies since it came out.

Moreover, the show received a lot of positive criticism and since then, fans are hoping for a second season. The first season released on 5 July 2018 and ended on 20 September, it consists of 12 episodes in total. There hasn’t been news on the show’s renewal but don’t be said as there is still a good amount of chance for the second season. I say this because the show hasn’t used all of the source material for the television adaptation. 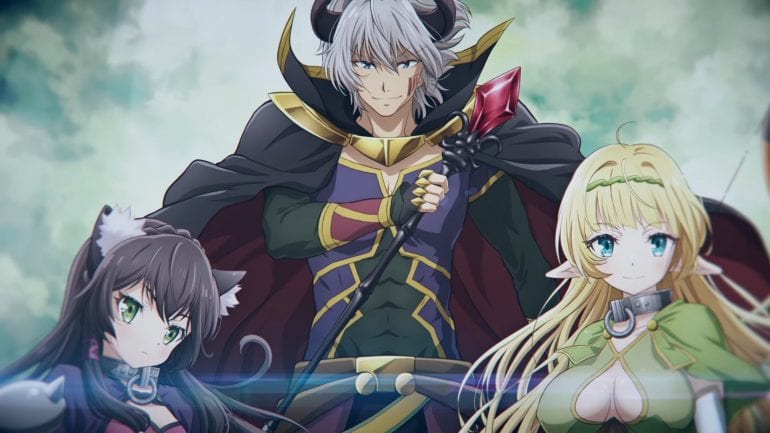 Moreover, because of the popularity of the show, there is a good chance that the show will get renewed for a second season. Go now you can watch the English-dubbed episodes of the show that can be found on Crunchyroll. The plot of the story follows the character Takuma Sakamoto, who is called hikikmori gamer.

Sakamoto one day finds himself being magically transported to the magical world of his favorite game where he appears as his own character named, the Demon Lord Diablo. Later on, he figures out that he was summoned by two young girls who are now trying to use a spell where they can make Takuma their slave. But the plan fails since Takuma has a magical ring that rebounded the spell and instead, both the girls end up with a magical collar on their necks. As the show progresses, Takuma decides to act exactly like his character does while talking to others and takes advantage of his vast knowledge in order to travel the foreign lands.