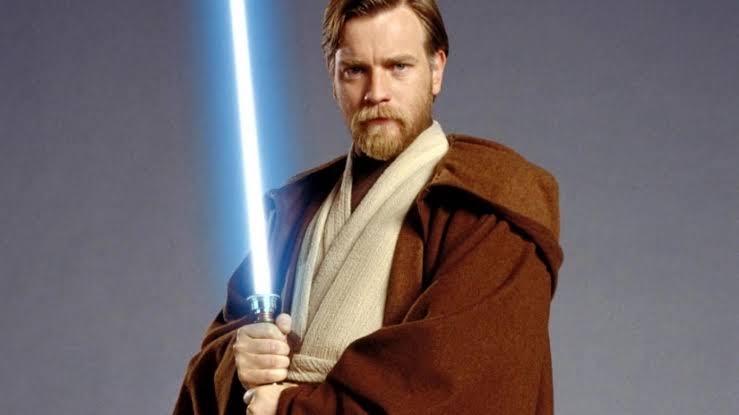 Obi-Wan Series is a TV show that has been awaited by many fans, and this legend will be coming to screens in a new TV show from Disney. There were rumors about plans to develop an Obi-Wan spin-off, and then actor Ewan McGregor who has previously starred Jedi Master, announced he would return to the role in a new live-action series. During Disney’s D23 Expo he said to fans

As of writing this, there hasn’t been arevealed on the show, but Lucas Film’s Kathleen Kennedy announced all scripts are written and filming will begin in 2020. It will be launching for Disney+, which has already been released in the USA, Canada, and the Netherlands on Tuesday, 12 November 2019. Thefor Disney+ in the UK hasn’t been announced yet. As for the cast, Ewan McGregor has been confirmed to play Obi-Wan Kenobi once more. 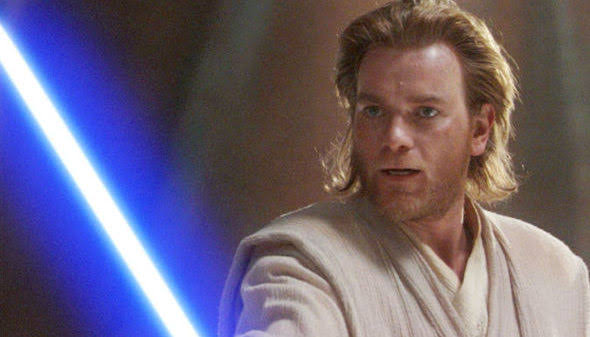 He was the one who played the character in the Star Wars prequel trilogy movies, which are The Phantom Menace, Attack of the Clones, and Revenge of the Sith. It will be directed by Deborah Chow, which was recently announced by LucasFilm. Chow most recently worked on Star Wars Disney+ series The Mandalorian, has also directed episodes of Mr. Robot, American Gods, Jessica Jones, Fear the Walking Dead, Better Call Saul, and The Man in the High Castle.

The series is written by Hossein Amini, the screenwriter behind films and TV shows like McMafia, Drive, The Alienist, 47 Ronin, Snow White, and the Huntsman and Our Kind of Traitor. Chow, Amini, and McGregor will be the executive producers alongside Kathleen Kennedy, Tracey Seaward, and John Swartz. Story of the Obi-Wan series will be taking place eight years after the events of 2005’s Revenge of the Sith, where we last saw Obi-Wan watching over Luke Skywalker, the secret child of Darth Vader, on Tatooine.

Ewan McGregor has also revealed Obi-Wan hasn’t quite recovered from the Jedi Cull in Revenge of the Sith. He said in an interview, “It will be interesting to take a character we know in a way and show him… Well, his arc will be quite interesting, I think, dealing with that, the fact that all the Jedi were slaughtered with the end of [Revenge of the Sith]. It’s quite something to get over.” We will definitely be getting some answers on the life Obi-Wan alongside many other questions that are on fans’ minds.