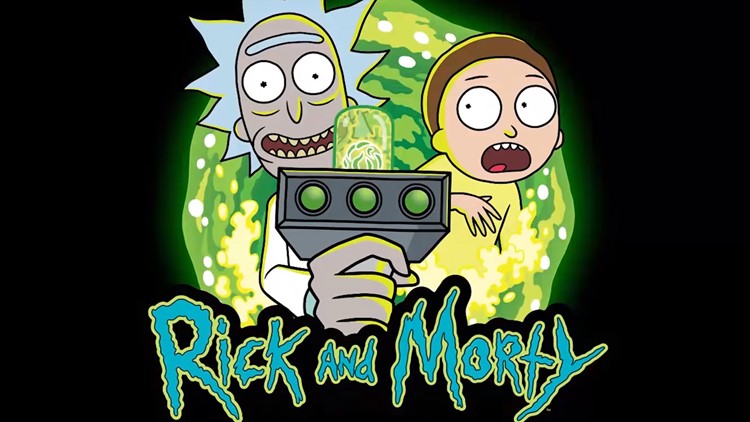 Rick and Morty is an animated science fiction sitcom that is created by Justin Roiland and Dan Harmon for Cartoon Network’s late-night programming block called Adult Swim. This TV series is so popular that it has a rating of 94% on Rotten Tomatoes for the entire series, which is quite impressive. The series originated from an animated short parody film of Back to the Future, created by Roiland for Channel 101, a short film festival co-founded by Harmon.

It was also praised by critics for its originality, creativity, and humor. Later it was picked up for additional seventy episodes, and the number of seasons it will have is unknown right now. Most recently, the fourth season of Rick And Morty premiered on 10 November 2019, which consists of 10 episodes. As cast for the cast, it has Justin Roiland, Chris Parnell, who is known for Cyril Figgis on the FX series Arche and the narrator on the PBS series WordGirl. 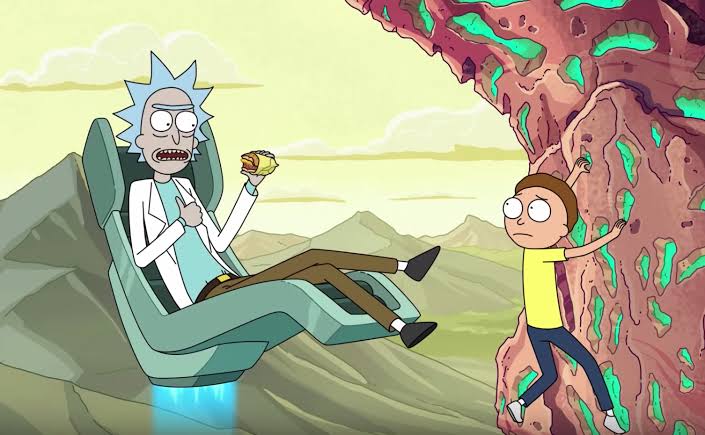 Spencer Grammer, who is an actor as well as a voice actor. He plays the role of Summer Smith in the Rick and Morty as well as Casey Cartwright in the ABC Family college comedy-drama series Greek. Sarah Chalke, Canadian actress, and voice artist. She is known Elliot Reid on the NBC/ABC comedy series Scrubs, the second Becky Conner and Andrea on the ABC sitcoms Roseanne and The Conners, Stella Zinman on the CBS sitcom How I Met Your Mother. The show is extremely popular, and it is also available on Hulu, but it takes some time for it to come to that platform, and so will the fourth season of Rick and Morty.

There wasn’t anything revealed about it until 29 October. It was revealed that Hulu extended its deal with WarnerMedia. It was first reported by Thr Hollywood Reporter that Hulu will now receive all 101 episodes of Rick and Morty. Meanwhile, new episodes will be available sooner than five months after each season finale and the same time frame as HBO Max.