11 Immortal Characters From The Anime World

Immortality, one cannot die by any means necessary. There are different types of immortality as someone would not die of natural causes or the person would not die of any attacks or any means necessary.  In today’s list, we are listing 11 immortal anime characters, and from this list, some characters have absolute immortality, they cannot be killed by anyone or anything. Let us take a look at the list.

Hidan worships JASHIN, a certain god, extensive experimenting with the Jashin religion gave him the inability to die from virtually all causes, except malnutrition.  His immortality allows him to survive numerous fatal injuries and almost any form of dismemberment; he even retained his ability to speak after having his head cut off. 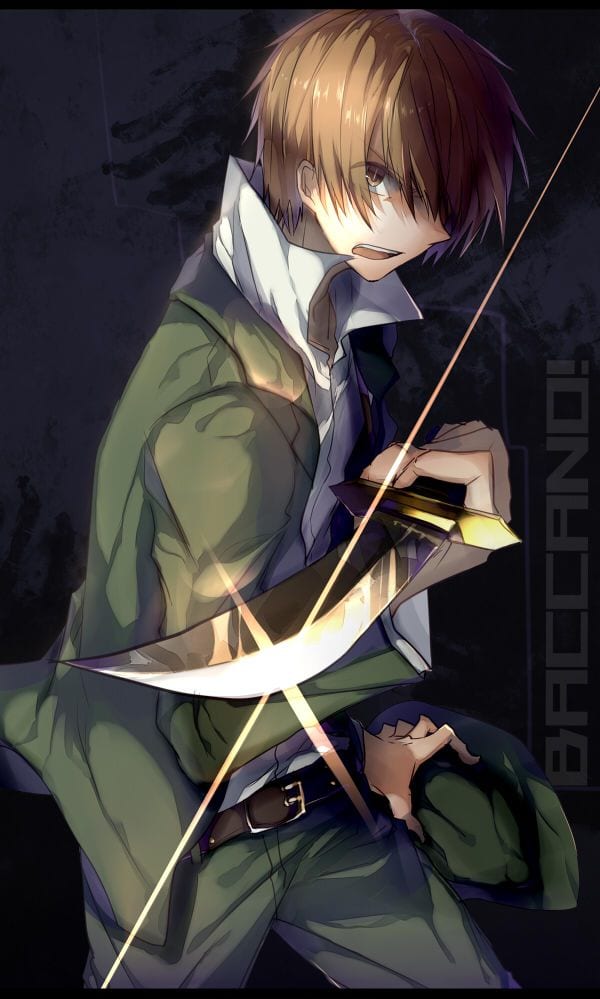 Drinking a specific liquid gave him healing abilities and immortality. He also can survive without eating, drinking, or breathing. He can also absorb other immortals individual with his right hand, a power that devour not only the individual but also their intelligence and wisdom which he acquires, plus he is an incredibly strong fighter and skilled in handling knife/sword, such an ability and immortality at the same time is inconceivable.

He is an immortal being that won’t die easily. He is related to shapeshifting type ability, and he has an extraordinary regenerative ability, which renders him virtually immortal; no matter what part of his body is blown off into pieces, he will regenerate them back.

4) Ban from Nanatsu no Taizai 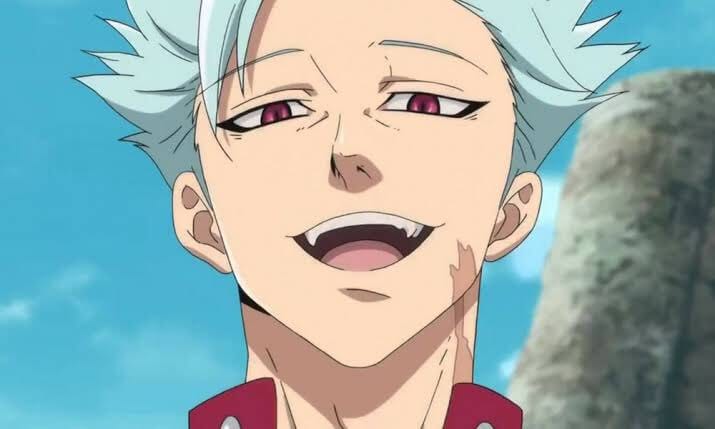 A no. of times he is seen being cut into half or pieces or stabbed multiples times, he will simply revert to the way he was before, in other words, his healing factor is rather instantaneous. He also possesses the physical abilities of others, thus weakening them while gaining more strength and speed. 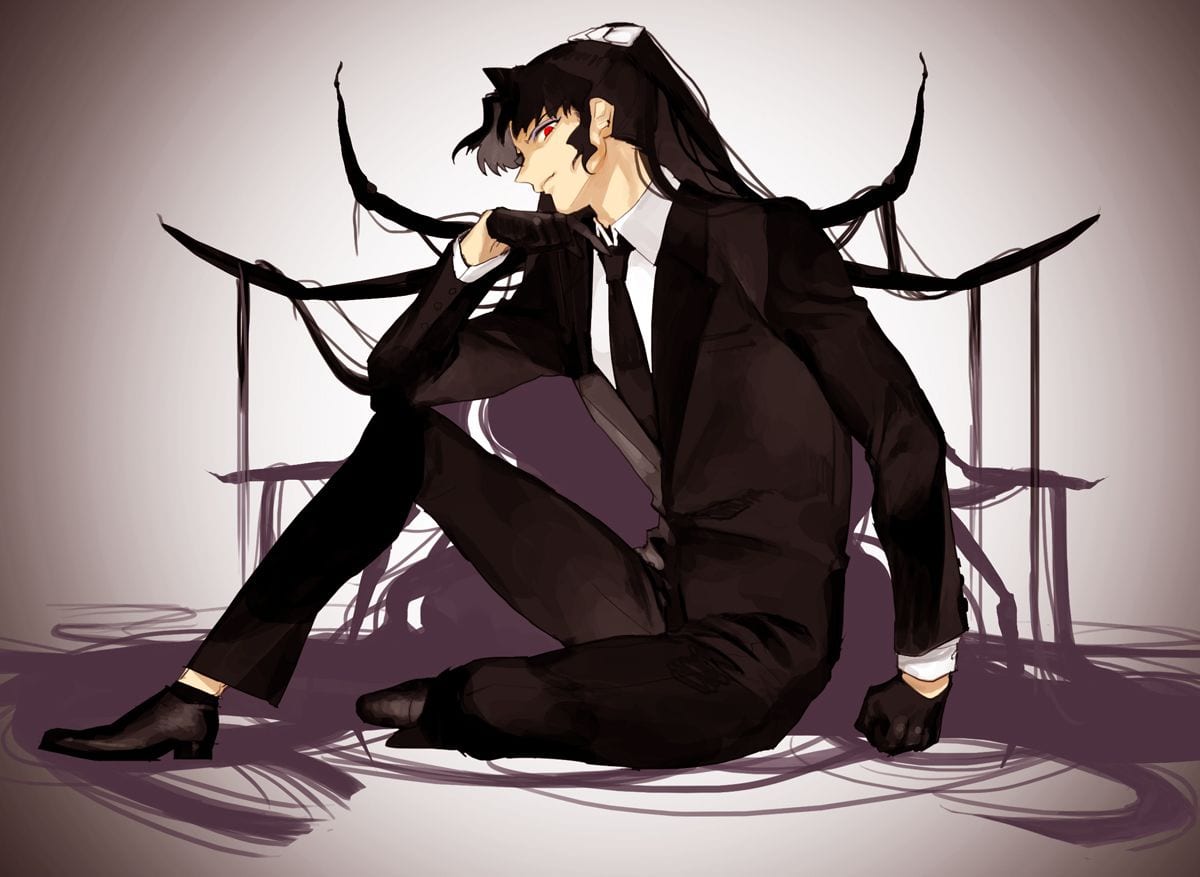 Naraku gained unbelievable immortality that he created his new body and detached his heart, which came out as the Infant, Naraku was able to regenerate no matter how much damage his body had taken since his life force wasn’t in his body. His new form of regeneration made him almost impossible to be killed except only one possible way. 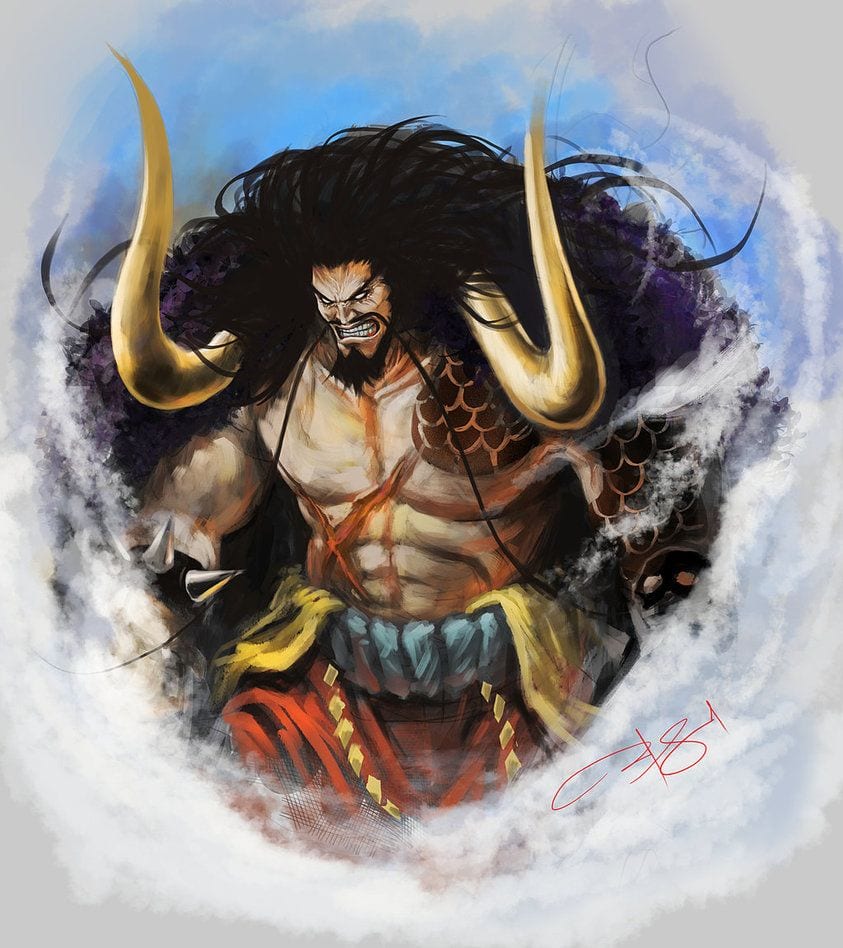 We don’t have much info about him, but his immortality is monstrous. Nothing can affect his body, falling from 10,000 meters with intense forces that he made a hole deep into the concrete ground that takes the shape of his body and only came out to say “I’m still alive” casually as if he didn’t feel anything is something beyond unthinkable. There is a fact he was executed several times with a blade and strangled with iron chains, but what it only did was shatter the blade and broke the chains. 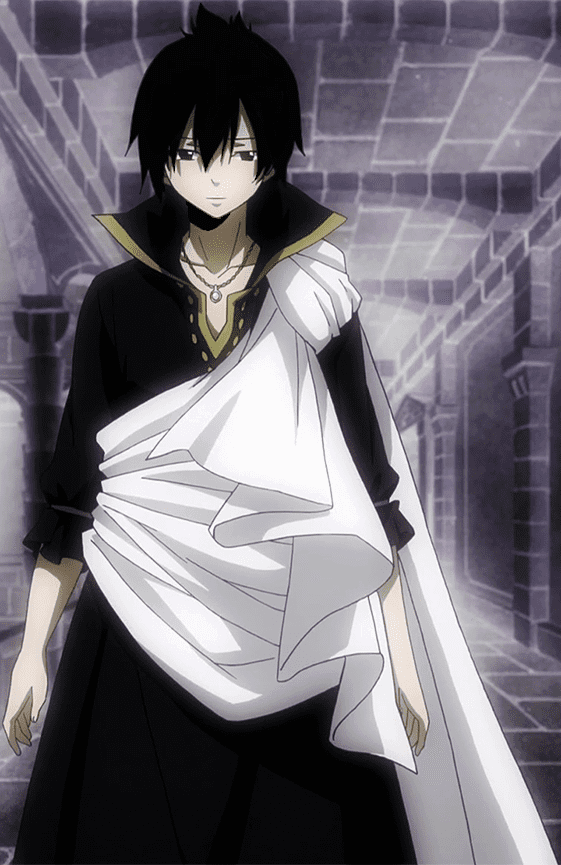 Approximately 400 years ago, he was cursed by the God of life and death, which lead him to immortality. In other words, he can’t age, and he is unapproachable due to the cursed power that takes the individual life and any living nature away. 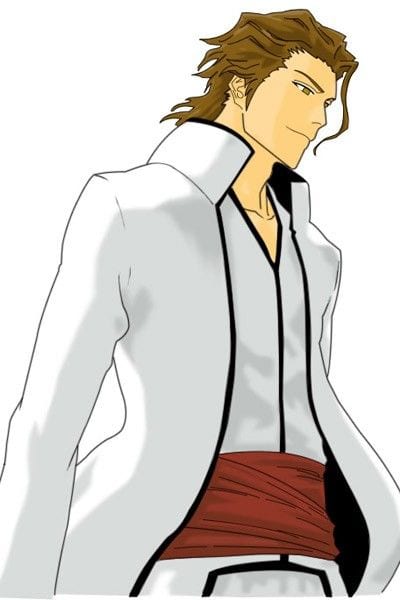 He is one hell of an antagonist. This guy is immortal because of his interaction with Hogyoku, Which was made by Urahara Kisuke. I don’t think there is any need to explain anything about this guy. 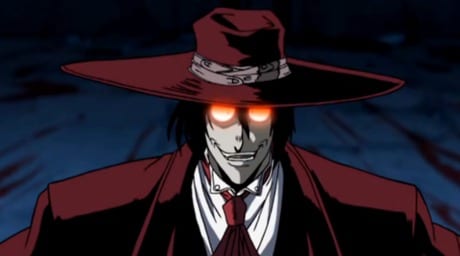 Alucard seems to be immortal with a million of souls or the blood as his energy source to keep him sustainable to any fatality and destruction. However his immortality also comes from his ultimate regeneration, no matter how many times he been shots, sliced, or incapacitated in many ways, he just like a shadow of an entity that reform back to his original state at an incredible rate, he simply can’t be killed as he is persistent and ruthless. He has all sort of super-human speed, strength, reflexes, agility and immense accuracy with his gun that makes him unstoppable 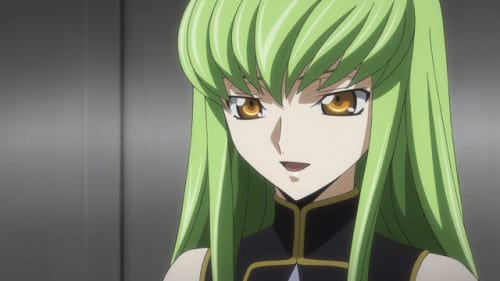 According to the source of Code Geass, C.C. is an immortal “witch,” neither suffering from illness, age, nor capable of being killed by any means. She possesses absolute immortality. Any injuries she suffers immediately heal, she will still return to life. Immune to all harm, nor can she die of any natural causes. She simply can’t be killed by anything as she has true immortality on every inch of her body and mind. 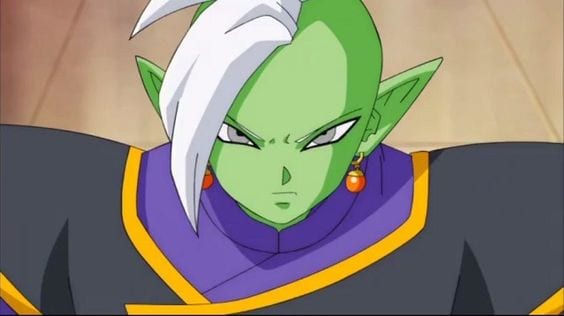 Zamasu was formerly a North Kai of Universe 10, and a Supreme Kai apprentice serving the Supreme Kai of Universe 10, Gowasu. Not all the Gods in DBS are immortals as they could die. But we saw Zamasu saying he was immortal. For, e.g., the Rose Kamehameha caused a lot of damage to trunks and Goku, but Zamasu was unharmed. We haven’t seen much extent of his immortality power, but he deserved a place here.