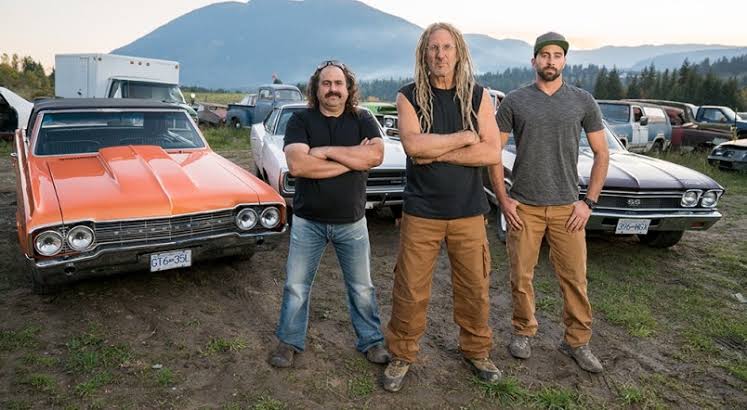 Rust Vally is a documentary series produced by Mayhem Entertainment for History in association with Corus Entertainment. It has a total of 8 episodes. The show was pretty popular and was received well by the audiences. There has been a lot of discussions about whether there will be a second season of the show. Well, as of writing this there hasn’t been any news on whether the show has been renewed for the second season or canceled. 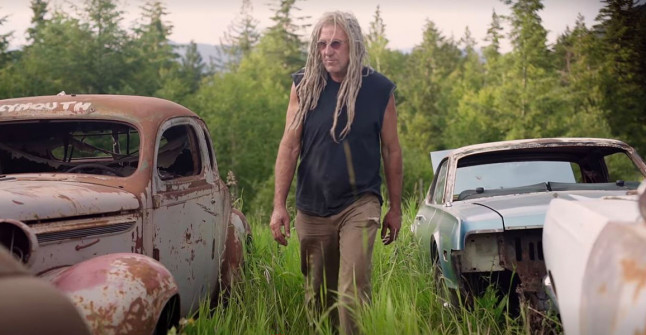 There might be a second season of the show as the rating of the show is pretty good and it has made a lot of fans. We might be getting some news on it very soon and it might be releasing in the middle of 2020. The season one’s cast consists of the following members:-

Mike Hall is an eccentric entrepreneur, rust collector, and hippy capitalist. As the owner of a car restoration business in the Rust Valley, Mike combines his passions to turn his rusty car collection into gold.

Avery is Mike’s lovable right-hand man and sidekick. He can do a little bit of everything when it comes to car restoration, earning him the nickname “Muscle Car MacGyver.” Avery will stand up to Mike when he thinks he’s making a bad business decision but does so with a characteristic sense of humor and an endless parade of one-liners.

Connor is Mike Hall’s only son and has been working for his father since he was fourteen. Like his dad, Connor loves restoring cars, but he also has the business skills Mike lacks. It often falls to Connor to ensure his dad stays organized, focused, and actually turns a profit – that’s his inheritance after all.

As for the plot, the official synopsis reads “Nestled in the foothills of the Rocky Mountains is one of the most unique car communities in the world: Tappen, British Columbia or “Rust Valley.” You can’t miss it: acres upon acres of old and abandoned cars; a junkyard as far as the eye can see. At its heart is a remarkable restoration shop run by a team of colorful and charismatic characters. Using their impressive skills and experience to restore, trade and sell classic cars, they’re transforming piles of rust into collectible car treasures.”