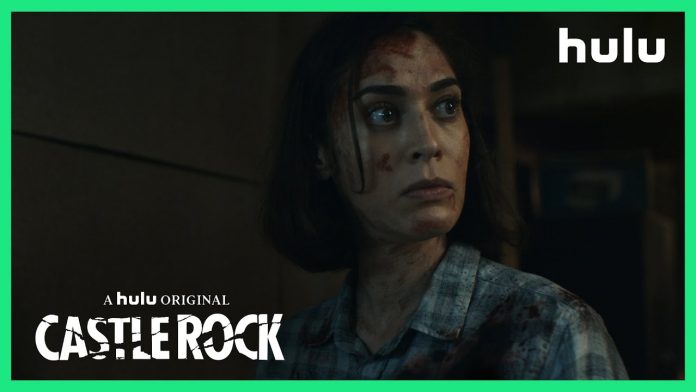 For the upcoming episode of Castle Rock Season 2 Episode 8, titled ‘Dirty,’ we will get to see the continuation of the same old feud between warring clans. The feud has reached an interesting stage because the budding psychopath Annie Wilkes, Stephen King’s nurse from hell, gets waylaid in Castle Rock.

Here are a few essential details about the episode:

Here is the trailer of Season 6 of Castle Rock:

Castle Rock is an anthology series that brings together the characters and themes of King’s works that involve Castle Rock. If multiple seasons are made, the show centers on different groups of characters each season while also introducing elements from prior seasons.

The previous episode intensified Salem and Misery’s beef on what exactly is happening at Castle Rock. Although we didn’t get to see more of Annie in Episode 7, it started off with Jersusalem in 1619, where a woman named Amity is seen standing at the altar of a church saying the place is doomed and cursed. It is Annie’s plot that we are more concerned about. It will take an interesting turn as her (Lizzy Caplan) fate is twinned with that of Marsten House. This makes her storyline more interesting and sets up an exciting Episode 8.

Castle Rock has been officially described as an anthology series that brings together the characters and themes of Stephen King’s work talking about Castle Rock. Since it is an anthology series, so in the multiple seasons that are made, the plot centers around different groups of characters. Every season continues with some elements from the prior seasons.