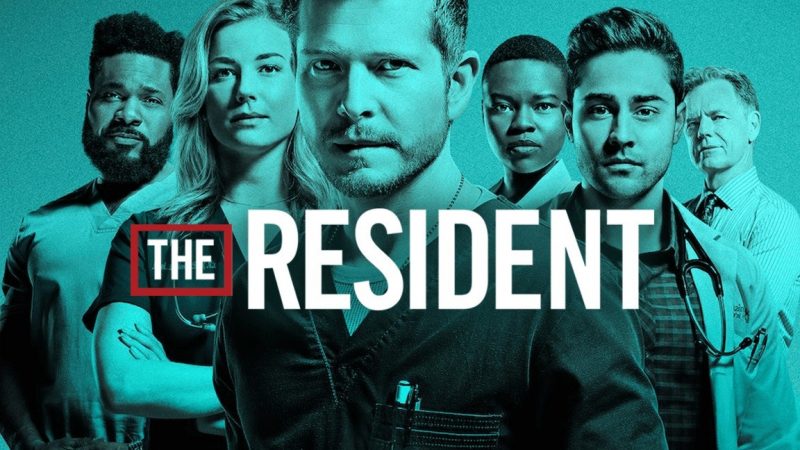 The upcoming episode of The Resident Season 3 Episode 8, titled ‘Peking Duck Day,’ deals with the plot of Devon and Irving struggling through work. Their hospital is inundated with patients in the ER. An A-list celebrity enters the hospital after swallowing a wishbone, so Logan Kim assigns a new surgeon to the case in the hopes of garnering extra publicity.

We will mostly get to see the doctors struggle through work in ‘Peking Duck Day’. Since the hospital is such a busy place, it is not difficult to imagine why there would be conflict on Turkey Day. Thanksgiving has been officially dubbed in the show as “the most dangerous day of the year’, Devon and Irving will bear the brunt of that. There will be tons and tone of patients in the ER. Next, you know, tensions are an all-time high at the Raptor home when Kyle hosts his biological and adoptive families for a Thanksgiving dinner. He will interrupt Nic and Conrad’s plans. 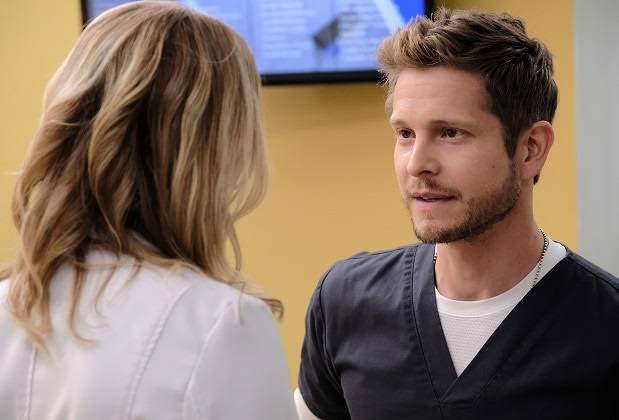 The Resident deals with the plot of a powerful medical drama that focusses on the final years of a young doctor’s training. While this happens, it tells the inside story of the hospitals, both good and bad, across the country. It airs on FOX.