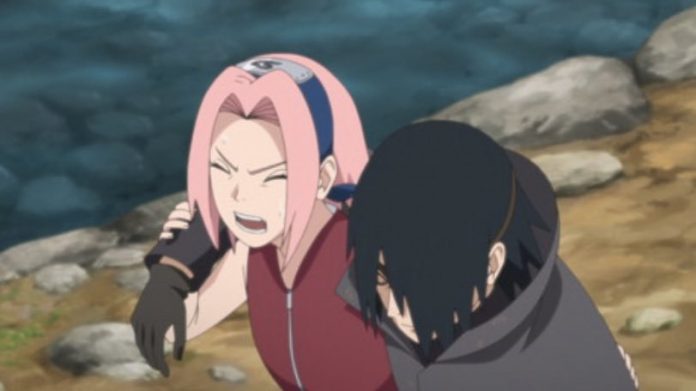 Boruto‘s Timeslip arc is doing extremely great for now and the past few episodes have been exceptionally amazing. With two more episodes to go, the next episode of Boruto will focus on Urashiki’s attempt to get Naruto and Sasuke’s effort to prevent him from doing so. Here’s a summary of Boruto Episode 134. 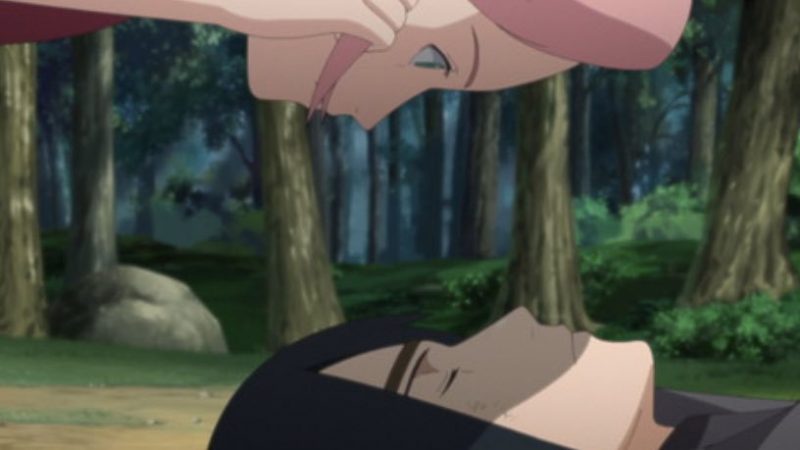 Here’s the summary for Boruto Episode 134, as provided by OrganicDinosaur:

Urashiki is targeting the “Kyuubi’s” chakra; As for Boruto, Sasuke, and Jiraiya – The three of them are once again getting enveloped into a fierce battle in order to protect Naruto from Urashiki. However, Urashiki is boasting about how he “can predict the future”; No matter what attacks that they use, he completely sees through them. Gradually, they were getting driven into a corner. Meanwhile, Sasuke risks his life to protect Naruto – And thanks to him, Boruto and his comrades are able to narrowly escape from Urashiki.

Immediately afterwards, however, Sasuke’s whereabouts become completely unknown to them. The one who coincidentally discovers and helps out that form of Sasuke is the childhood version of Sakura – Who is searching for clues about Sasuke.

Boruto Episode 134 is set to air tomorrow, and it’ll be distributed by TV Tokyo in Japan. You can watch the show with English subtitles on Funimation or Hulu at the same time as it airs in Japan.

Are you excited about the next Boruto Episode? Let us know your thoughts in the comments section below!