Dragon Ball FighterZ is a fighting game that’s developed by Arc System Works and published by Bandai Namco Entertainment. The game released in January 2018 on PlayStation 4, Xbox One, and PC. This is an amazing fighting game that has many positive reviews from both the fans and the critics. One of many things people liked about it was the game’s great graphics, fighting system, character roster, and music. 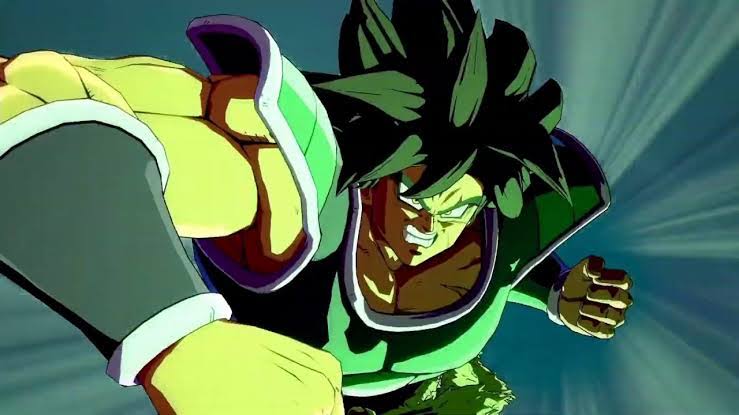 There were a lot of characters that were added to the after its release. Now, Broly (DBS) is going to come out as a DLC character for Dragon Ball FighterZ. Thefor this character has been revealed, which is 5 December 2019. This news was broken by Bandai Namco Entertainment. You will say that the game already has a Broly, and yes, that is true, but this Broly is better than that one.

He was first introduced in the most recent Dragon Ball Super movie in which he was fighting against Goku and Vegeta. It was an amazing movie which had a good story and many great characters. Broly’s whole backstory was changed by the creator of the Dragon Ball series. The redesign made him more loveable, unlike the previous version of him from the old movies.