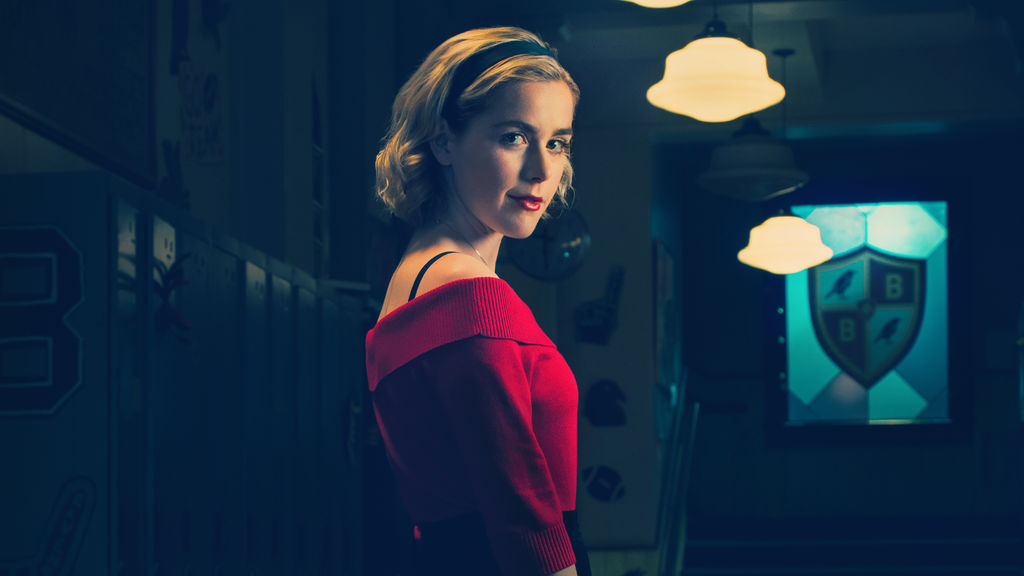 Chilling Adventures of Sabrina has already widespread across the world as the show has become favorite of viewers all around the world. People were even demanding for more episodes so far, and there is work already in progress for season two. However, showrunners would not want to leave viewers waiting till another season, so they have made a special episode.

The information about the particular episode was provided by showrunner Roberto Aguirre-Sacasa in a Twitter post. Netflix is ready to release a Christmas special episode of Chilling Adventures of Sabrina on 14 December 2018. The upcoming season is supposed to drop in April 2019, and this episode would boost the eagerness of fans to see another evil season.

The special episode is titled Chilling Adventures of Sabrina: A Midwinter’s Tale, and it will be a single episode of the series, not a part of any season.