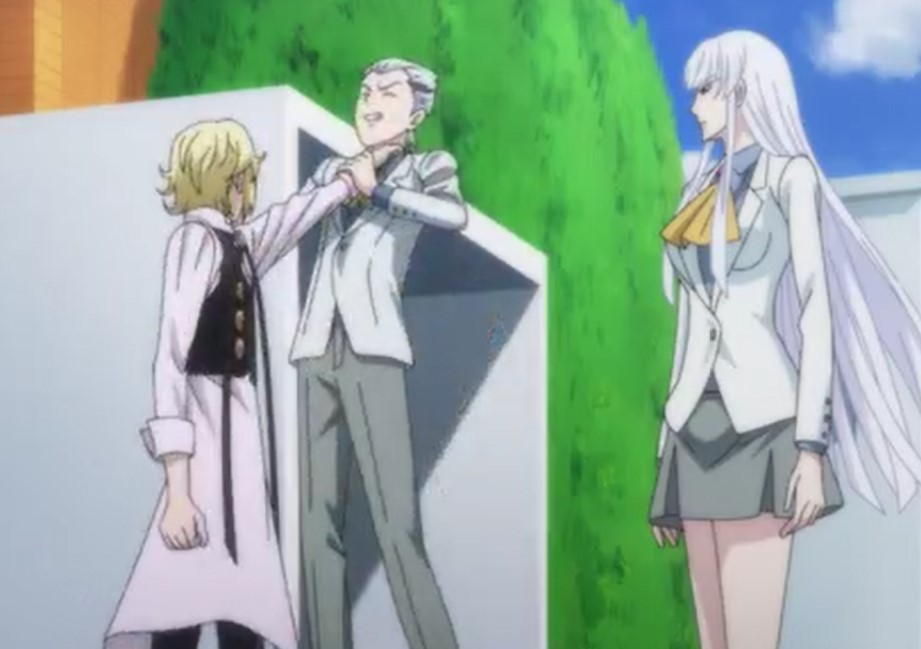 After Frank finished narrating how he met with Rai he decided to stick by Rai since he has shown his kindness to him. The next day the students went to school and Regis can’t believe that they are playing child games. Meanwhile, Takeo, Tao, and M-21 felt the presence of a new powerful man. They told the students to go inside the class buy they refuse since the powerful man use mind control to control them. Rai, Regis, and Seria felt his presence and decided to go after him.

The two told Rai to stay inside the class they can handle him. At the school ground, the powerful man starts to beat the trio and they notice that he is too powerful. M-21 got stabbed at his back when he was trying to ask the man who is he. The guy said the mess had to be cleaned up looking at the trio. Regis and Seria show up and Regis said ”Rael, what are you doing here.”Rael is grad to see Seria and he said he is here to bring her back home.

Noblesse Episode 11 will be released on Wednesday, 16 December 2020, at 10:00 PM JST. The new episode of this Anime will be released every Wednesday. This post may contain spoilers for the next episode if you don’t like them you can skip them. Watch this Anime officially on Crunchyroll. Take a look below. 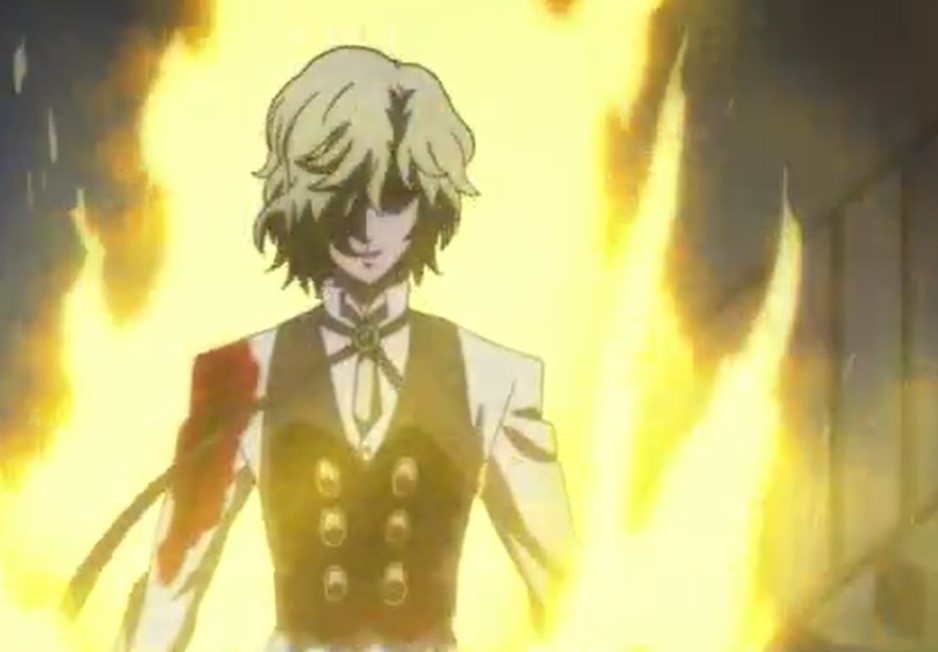 Seria just looked at him and he asks who she has been doing. He reveals that he hasn’t seen her ever since he proposed to her. Regis asks Rael what is he playing at and why did he attack and he said he was just let out of confinement the other day. Rael reveals that he spent 10 years alone in the dark. Thinking of Seria was the only thing that got him through it and Regis interferes. Rael got angry because he was still telling his feeling to Seria. He moves in a blink of an eye and all of sudden Regis finds himself in mid-air on a neck choke.

While holding Regis on mid-air he told him not to bark too much because he won’t be able to back it up. Takeo is surprised that Regis got overpowered so easily and Rael asks if Regis knows those guys. He then said the princes shouldn’t be around garbage like them referring to Takeo, Tao, and M-21. Seria told Rael to stop and he did so. He said he can kill Regis whenever he wants and then throws him away but he slides and brakes on the ground. Rael said they must forget about Regis and offers a hand for Seria to come with him.

Seria refuses and he said he doesn’t like hearing that since he is not a patient guy. Seria asks Rael if she causes trouble here won’t Rajak hear about it. Rael got scared and she told him to leave if there is nothing left for him and he left. Later in the evening, he came back bossing around and Frank decided to teach him a lesson. Rael tries all his powerful attacks and techniques by it didn’t work on Frank. Frank is angry that Rael had injured one of his staff and unleashes a powerful blast asking him to give him explain why he did that.

Rael manages to dodge the attack but he can’t believe that Frank is keeping up with his speed. He started asking himself who is this man. And no one has ever given him a hard battle like this nor keep up with his speed. Rael unleashes a shadow clone technique with an aim of killing Frank but he got caught. He got caught by Franks’s spikes that stab his body and Frank said ”getting all worked up like that ruined your technique”.

Rael gets away and Fran told him about his clan. He reveals that for Rael to defeat him he has to unleash his full power but it won’t be possible. Rael got fired up and surpass his limit and said he will show Frank how powerful he is. They got involved in an intense battle and Seria stops them after Rael shows them the orders from their clan leader. Seria decided to go with Rael and told Frank to take care of Regis. Seria can’t refuse the lord’s summon and she left.