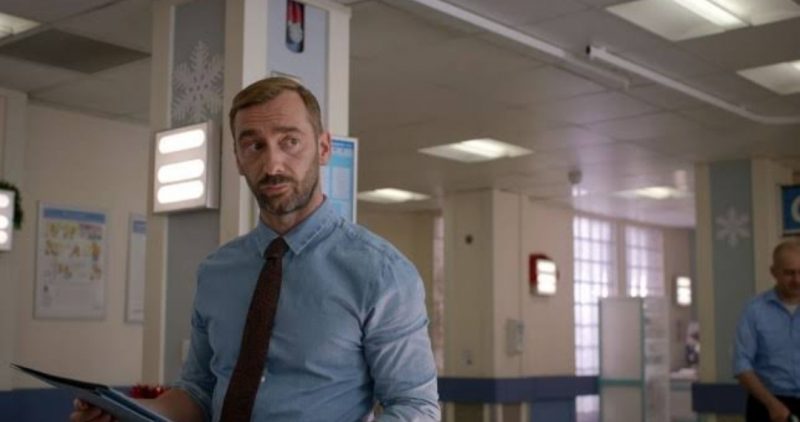 Holby City will be bringing Charlie Condou, the Coronation Street star, to the screens. It is a medical drama featured on BBC, which will launch its second episode of the week. Ben will be introduced as a new surgeon who comes for his first shift and is able to impress Essie Di Lucca. Charlie, who is very popular for playing Marcus Dent, tells the fans about Ben’s debut on the show, which is unique.

Charlie’s tells about the experience

Charlie opened up about how exciting it is, filled with happiness along with nervousness. Being the newcomer, there is always some pressure. He shares Ben’s story about how big it is and that he has to do a kissing scene on the first day.

He described Ben as a sensitive, sweet, and genuine person. Ben thinks himself to be a ladies’ man and likes to be Casanova type, but he isn’t that. Fans should enjoy watching him, taking into account the struggle faced by him. Bens always tries to do the right thing but end up messing it all up. People usually love such characters. Also, he has got warmth and funny nature.

A piece of bad news is that Ben would not be coming for too long in the show. They are not yet sure if they will be making plans to keep him for a long time. Charlie can be seen as Ben on BBC One at 8 pm. After getting a wide description of Ben, fans are really excited to see him in action. He would be the perfect example of a person who thinks himself to be highly capable but ends up being nothing but a fool. Nevertheless, it is going to be wit quite amusing to see Charlie in that role.