As Gal Gadot is gearing up for the release of “Wonder Woman 1984” all over the world, which she expects to be another milestone in her movie catalog and also looking forward to the revisioned version of Justice League by Zack Snyder, she has also dealt with issues she had with the director of one of these movies. We are talking about Joss Whedon, who took over the direction of Justice League’s theatrical cut when Zack Snyder had to leave because of a family emergency.

Now, Joss Whedon, who is known for shows like “Buffy The Vampire Slayer” and “Firefly” and movies like The Avengers and its sequel “Age Of Ultron” is under investigation by Warner Media when Ray Fisher, who played Cyborg in the movie “Justice League” claimed in a tweet that Joss Whedon’s behavior on the sets of the movie was abusive in nature.

Gal Gadot has supported the investigation by disclosing that she had her own similar experience with the director, and here we are covering all the details on what went down.

It all began on the 1st of July 2020, when Ray Fisher tweeted about Joss Whedon’s behaviors on the sets of Justice League and how  Jon Berg, the Warner Bros. co-president of production, and Geoff Johns, former DC Entertainment president, and chief creative officer, supported this behavior. Ray Fisher dubbed the behavior with the words “gross,” “abusive,” “unprofessional,” and “completely unacceptable.”

The tweet was followed by a full-scale investigation by Warner Media that led to Whedon’s departure from “The Nevers.” It can be believed that Fisher has completely exposed Whedon, and this investigation could lead up to further revelations about the behavior he carries on the sets with his co-actors and clearly showed that Fisher is not afraid to speak out. 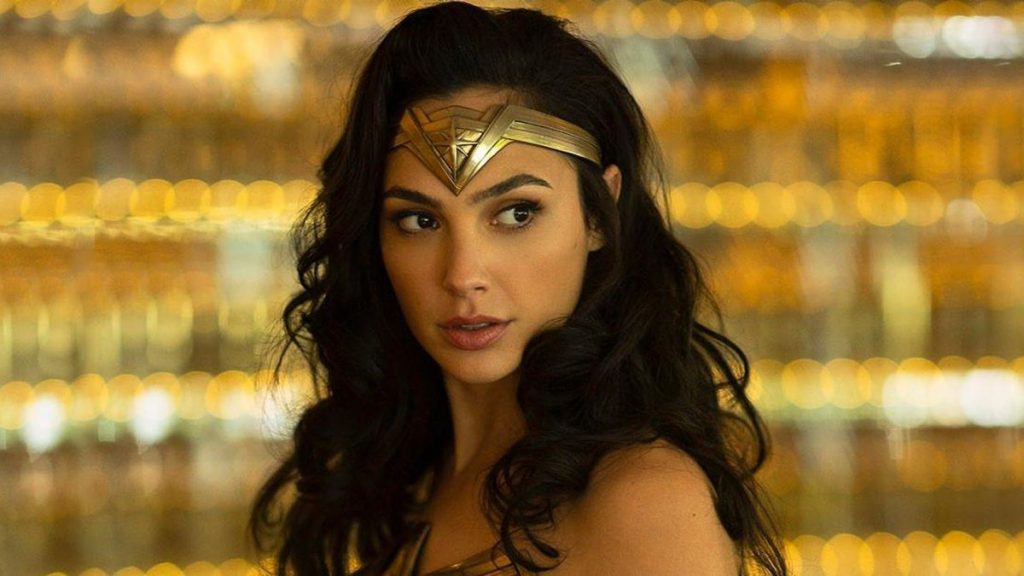 While most of the crew has not been vocal about it, but Gal Gadot came forward open in media and supported Fisher’s claims by revealing her own experiences with Whedon that are similar in nature.

During an interview with Los Angeles Times, Gal Gadot sat and decided to disclose the news out in the open. She claimed that she doesn’t know what went down with Fisher as she was not with the co-actors during the re-shoot of that scene and had a different schedule, but she had her own issues on the set were solved privately. She revealed that she provided testimony for the issue, and although she doesn’t know what “Remedial Action” means, which Warner Media took last week while closing the investigation. Still, she hopes it’s best for all.

Gal Gadot supported Ray Fisher by saying that she is happy he came out and spoke the truth and talked about her own experience, saying, “I wasn’t there with the guys when they shot with Joss Whedon. I had my own experience with it, which wasn’t the best one, but I took care of it there, and when it happened, I took it to the higher-ups, and they took care of it. But I’m happy for Ray to go up and say his truth.”

Later during an interview with Variety and Iheartradio, Gal Gadot quoted, “I know that they’ve done an extensive investigation, even just by how much time I spent with them,” Gadot said. “I don’t know what means either; I’m curious to know what’s going to be the outcome.” talking about the thorough investigation conducted by Warner Media.

Anyway, Wonder Woman 1984 has started hitting the theatres all around the world, and Zack Snyder’s version of Justice League is also set to arrive, which is now being heavily supported by the fans since they already disliked Whedon’s inferior version, and they look forward to it.

Justice League’s Director Cut to drop in March? Will the DC revised film be R-rated?